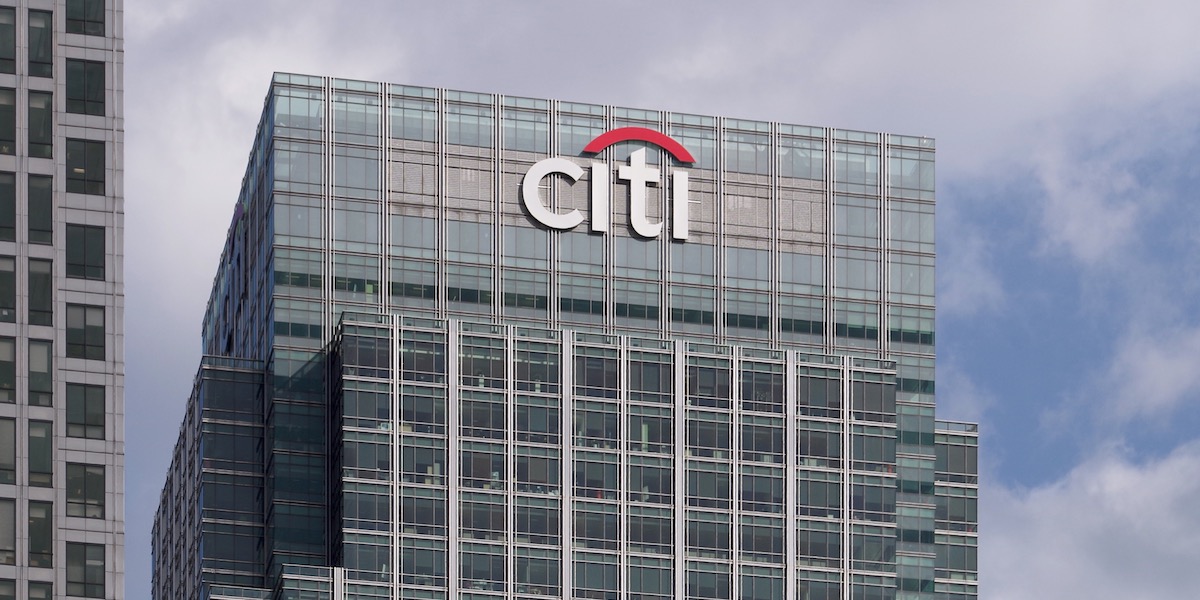 Press Release
Posted at 12:32h in Free Enterprise Project by The National Center

Last March, Citigroup and other corporations capitulated to journalist Andrew Ross Sorkin’s crusade to get banks and credit cards to limit Second Amendment liberties. Citi announced that it would prohibit its clients from selling guns to anyone under the age of 21 and cease the sale of high-capacity magazines.

“Corbat was unable to defend the company’s anti-Second Amendment stance because it’s indefensible,” said National Center General Counsel and Free Enterprise Project (FEP) Director Justin Danhof, Esq., who questioned the bank CEO today. “In trying to say that Citi’s policy made sense from a business perspective, he implied that he knows more than famed investor Warren Buffett about how to run a business. That’s laughable.”

Because of the company’s anti-Second Amendment stance, Citi was denied the chance to be involved with a $600 million road project in Louisiana. Furthermore, members of Congress have threatened to cancel Citi’s federal contracts. Senator John Kennedy (R-LA) noted, “Citigroup has no business threatening law abiding business owners for exercising their Second Amendment rights. The only reason that Citigroup is even in business today is because American taxpayers bailed them out during the Great Recession.”

So, to be clear – the company is impinging on the constitutional rights of the very Americans who bailed Citi out after you all made a series of poor business decisions. Perhaps you should have just said thank you instead.

CNBC asked Warren Buffett about corporations distancing themselves from the National Rifle Association and gun manufacturers and how Berkshire Hathaway would respond to such pressure. Buffett replied: “I don’t believe in imposing my views on 370,000 employees and a million shareholders. I’m not their nanny on that… I don’t think that Berkshire should say we’re not going to do business with people who own guns. I think that would be ridiculous.”

Can you tell us – your investors – exactly how much money we stand to lose because of this decision, and explain why you have this right while Warren Buffett has this wrong?

“Corbat’s admission that Citi has lost business due to its opposition to the Second Amendment is telling. But it’s concerning that he refused to say how much,” said Danhof. “Investors have a right to such information. Furthermore, he claimed that some new customers came to the business because of its far-left virtue signaling, but he provided no actual evidence to back up this assertion. That’s equally concerning. This proves that Citi made a purely political decision. Unless such a decision is germane to a company’s core mission, corporate America should be in the business of business, not politics. We will continue to push that message.”

The Citigroup meeting marks the fifth time FEP has participated in a shareholder meeting in 2019.