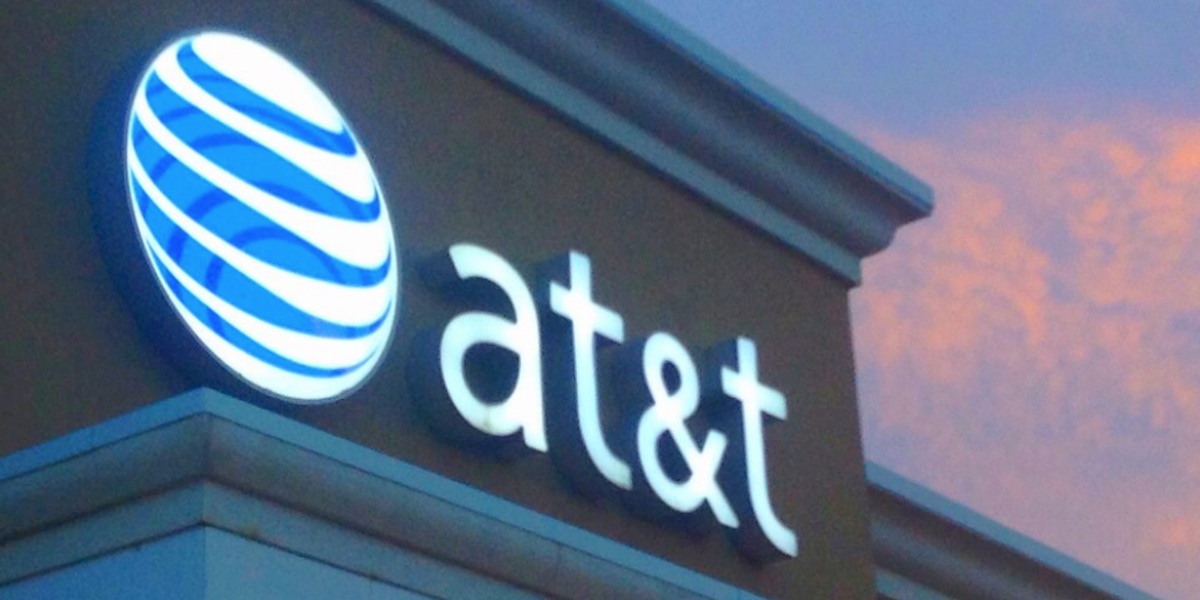 Press Release
Posted at 12:19h in Free Enterprise Project by The National Center

Dallas, TX/Washington, D.C. – AT&T CEO Randall Stephenson expressed dismay today to learn that his company was censoring certain conservative voices from being able to advertise on some of the tech giant’s platforms, and said that such a practice needs to stop.

“I noted that under its old CEO Brian O’Kelley, AppNexus had a practice of banning certain websites from its platform for political reasons. Stephenson indicated that AT&T had stopped this practice when it took over the platform. When I informed him that AT&T was in fact continuing O’Kelley’s practice of censoring certain websites from its ad platforms, he expressed dismay,” said Danhof. “Stephenson told me that the practice needs to stop and I agree. Now we are calling on the employees in AT&T’s digital advertising department to follow through on their boss’s calls to end this politically-motivated censorship.”

O’Kelley and his AppNexus team, already known to be incredibly liberal, responded to the election of President Donald Trump by banning certain conservative voices from their platform outright. Less than three weeks after President Trump’s election, O’Kelley blacklisted certain conservative voices (many of whom are direct competitors and frequent critics of AT&T-owned CNN) from the AppNexus platform – and publicly encouraged other ad networks to do the same. The company claimed the decision was because, in its opinion, the targeted conservative speech equaled hate speech. However, when asked, Josh Zeitz, AppNexus’ VP of corporate communications, couldn’t point to a single other instance in which the ad platform had banned other viewpoints as hate speech. Support our efforts. Click this image to help FEP defend conservatives who are being denied free speech.

“I take Stephenson at his word when he said he was unaware that AT&T was continuing to ban conservative content. However, now that he is aware, and has expressed his displeasure with this practice, I expect him to move decisively to put an end to AT&T’s role as the speech police,” added Danhof.

Today’s AT&T meeting marks the tenth time FEP has participated in a shareholder meeting in 2019.