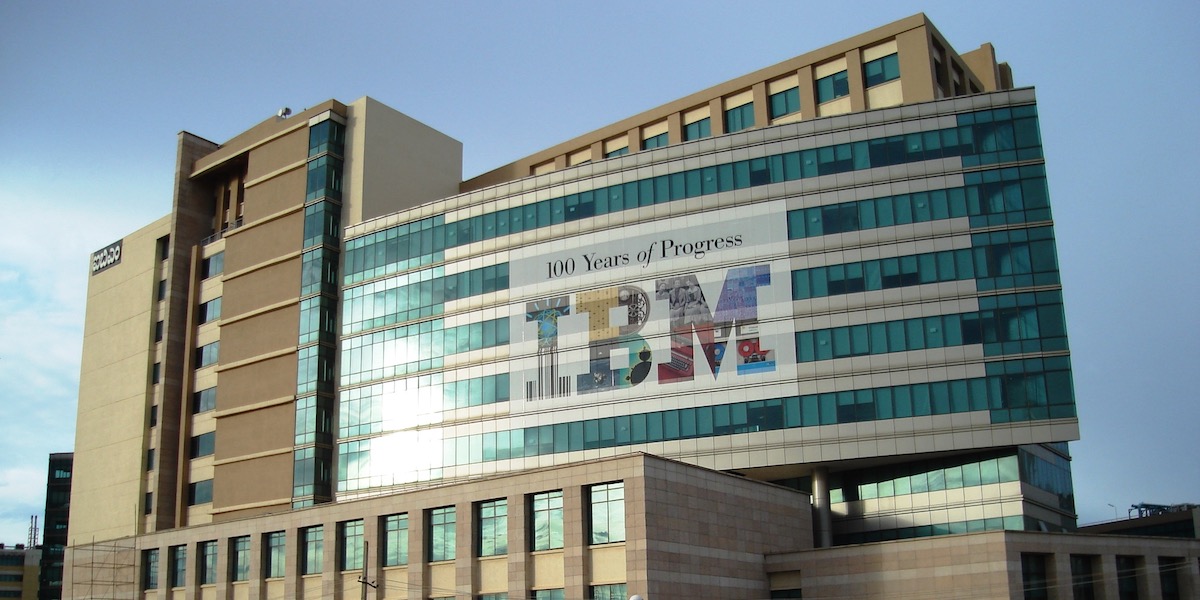 Press Release
Posted at 12:18h in Free Enterprise Project by The National Center

Charleston, S.C./Washington, D.C. –IBM executives were unable to defend themselves today when confronted by a conservative activist about the company’s financial support of one of the nation’s leading anti-religious liberty organizations.

In response to a question from Free Enterprise Project (FEP) Director Justin Danhof, Esq., IBM CEO Ginni Rometty could not explain the tech giant’s funding of the Human Rights Campaign (HRC), one of the nation’s most active groups working to root out religious freedom through legislation and corporate activism. The exchange came at today’s annual meeting of IBM investors in Charleston, South Carolina.

“IBM investors and clients deserve answers as to why the company supports such an extreme anti-religious agenda. We didn’t get those answers today,” said Danhof. “Left-leaning groups, led by the HRC, have coopted much of corporate America into their opposition of religious freedom laws, decency laws and general freedom of association. We are here to say enough is enough. Religious liberty is one of America’s founding traditions. Why would corporate America stand in the way of that freedom?”

IBM is one of the top donors to the Human Rights Campaign (HRC). HRC is perhaps the nation’s leading opponent of religious liberty. Right on HRC’s website, on the corporate sponsors page, is a big IBM logo listing the company as an HRC partner. HRC threatens and organizes boycotts when states seek to enact laws protecting the right of people to act according to their faith or to use a bathroom in privacy that matches their DNA. What is IBM’s interest in those activities?

HRC also works to dictate corporate philanthropy away from conservative and Christian organizations. I highly doubt that when shareholders invest their hard-earned money with IBM they anticipate those funds will be used to try and root out Christianity and oppose religious liberty.

We just want to make sure that the company is actually informed about what HRC is doing with IBM’s money. Can you explain to us investors why IBM is funding anti-religious bigotry and opposing freedom of speech? And can you explain how this helps the company’s bottom line?

Danhof’s entire question, as prepared for delivery, can be read here.

“Rometty gave me an entirely incoherent response in the face of my very simple questions. She claimed that the company was a strong defender of religious liberty and freedom of speech, and did not support discrimination of any kind,” noted Danhof. “Those are fine words, but IBM’s actions don’t match that rhetoric.”

Today’s IBM meeting marks the eleventh time FEP has participated in a shareholder meeting in 2019. Support our efforts. Click this image to help FEP defend religious liberty and freedom of speech.