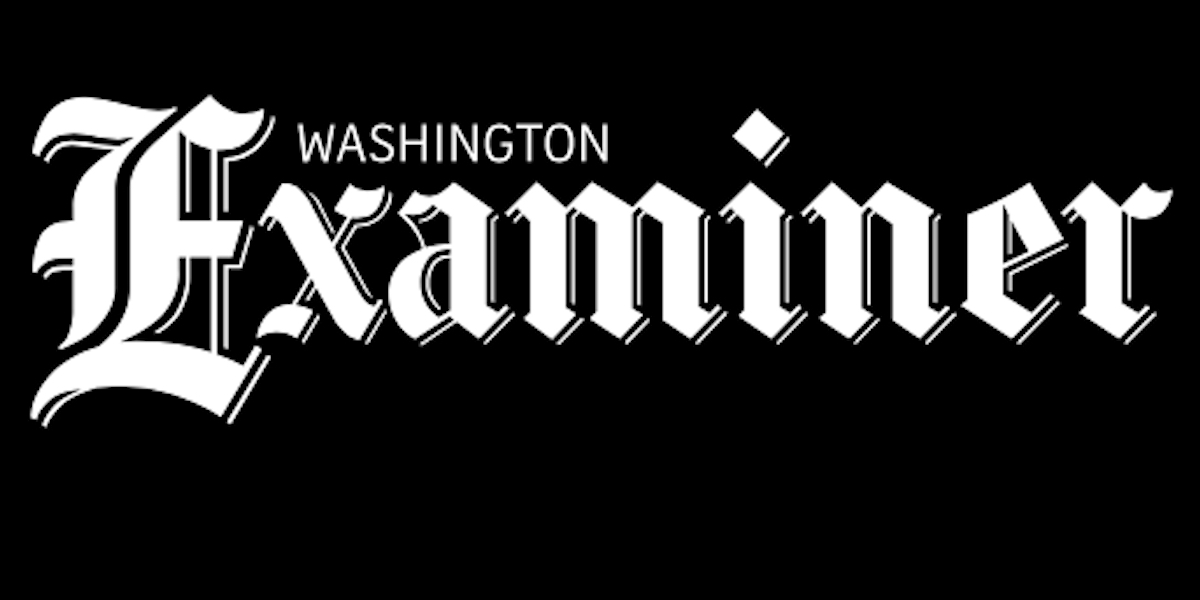 On April 4, Fox News hosted a heavily hyped town hall event with former Starbucks CEO Howard Schultz. Even though he was born and raised in New York City, Schultz’s path to the Fox News studios in Manhattan has been a strange journey indeed.

Perhaps most folks would have assumed that such an event would only have occurred on a left-leaning station, such as MSNBC, CNN, or CNBC. After all, Schultz is a lifelong Democrat who has helped elect liberal politicians for decades. He endorsed Barack Obama for president. He endorsed Hillary Clinton for president. At the helm of Starbucks, he steered the company dramatically to the left. He railed against President Trump’s orders on immigration and travel, vowing to hire 10,000 refugees. He pushed liberal policies on climate change and healthcare, and even told an investor to sell his stock simply because that shareholder supported traditional marriage.

But even a lifetime of liberal virtuosity is not enough to buy Howard Schultz penance in today’s Democratic Party. His fall from grace started in January, when Schultz told “60 Minutes” that he was considering running for president in 2020 — as an independent.

Immediately, the same liberals he had supported for decades turned their backs on Howard. Overnight, he was without a home.

And the Left’s rage at Schultz burns strong. For example, New York Times columnist Paul Krugman claims that Schultz is a plutocratwho is trying to undermine the resistance to Trump. Some on the Left have threatened to boycott Starbucks, causing the hashtag #BoycottStarbucks to trend on social media. Former Obama administration official Brandon Friedman attacked Schultz for comments he made about growing up in poverty and then ascending to the CEO of a major company. Friedman said, “If you ‘grew up in the projects,’ then you’re not ‘self-made.’ The ‘projects’ are taxpayer-funded public housing. Your friends, neighbors, family members and millions of Americans you never met all worked and paid their taxes so that you wouldn’t have to grow up homeless.”

Outwardly, many on the Left are claiming they oppose Schultz because they fear an independent bid may help reelect Trump. Obama’s 2012 campaign manager Jim Messina summed it up this way: “He can’t win, and he could seriously damage our ability to beat Donald Trump. He should either run as a Democrat or spend his time and money doing something that won’t ruin the world.”

While Messina’s hyperbolic position may be the outward reason for the Left’s hostility toward Schultz, there is another deeper issue: the Left’s embrace of socialism.

Schultz is a billionaire who made his money via capitalism. Like it or not, the behemoth corporate titan that is Starbucks, he built that. To today’s progressive, the B- and C-words are verboten.

Schultz has indicated that if he runs as an independent, it would be in response to extreme socialist ideas pushed by the likes of Rep. Alexandria Ocasio-Cortez, D-N.Y. Schultz has called the socialist embrace of “Medicare for All” pushes “not American,” has said the Green New Deal is “not realistic,” and has pushed back on proposals for sky-high income tax rates.

Schultz may be a lefty, but he seems aware of the perils of socialism.

According to the White House Council of Economic Advisers report titled “The Opportunity Costs of Socialism,” the potential real-world effects of these policies are frightening. If the United States implemented “Medicare for All,” “GDP would fall by 9 percent, or about $7,000 per person in 2022, due to high tax rates that would reduce incentives to supply the factors of production. Evidence on the productivity and effectiveness of single-payer systems suggests that ‘Medicare for All’ would reduce both short- and long-run longevity and health.” The report further concludes that “U.S. GDP would decline by about $11,000 per year per person if 1970s-style Nordic policies were in place, and by $24,000 per year if ‘highly socialist’ policies were in place.”

Soon after his announcement in January, Schultz did a town hall-style event on CNN. It didn’t go well for Schultz or CNN. For even daring to host Schultz in the first place, CNN was pilloried by the far Left.

If a known leftist such as Schultz can’t stomach the policy platform of today’s liberals, it’s safe to say the American Left has embraced socialism a bit too tightly. Yet conservatives, like elephants, have long memories. And the Right won’t soon forget Schultz’s support for far-left politicians and the liberal policies of Starbucks.

Alas, Howard finds himself a man without a home.

Justin Danhof, Esq., is general counsel and director of the Free Enterprise Project at the National Center for Public Policy Research. This was originally published by the Washington Examiner.