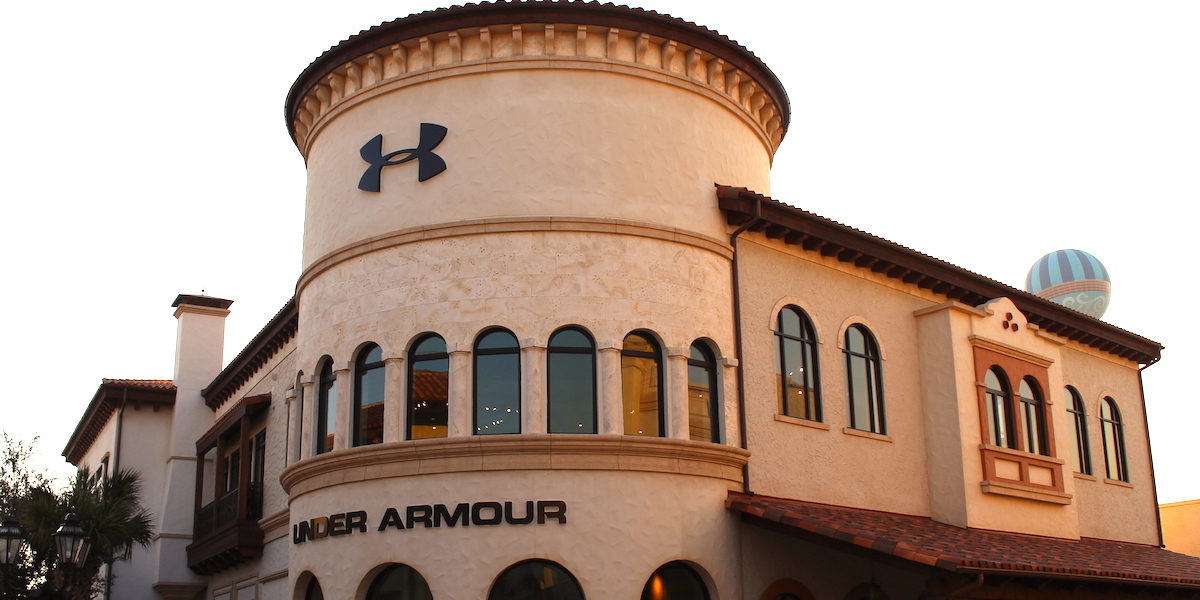 Press Release
Posted at 15:29h in Free Enterprise Project by The National Center

Plank sidestepped the heart of the question posed by the National Center for Public Policy Research’s Free Enterprise Project (FEP), instead citing the company’s “team value” to “stand for equality.” But an FEP representative says Plank’s assertion earlier in the meeting that Under Armour strives to ensure a “little girl… can do anything” clashes with the unfair nature of transgender participation. “Under Armour claims to want to help athletes achieve their best, but advocating for transgender privilege can be devastating when athletes find themselves unfairly matched,” said National Center Vice President David W. Almasi, who represented FEP at today’s Under Armour shareholder meeting. “Putting different physiologies in competition with each other effectively discriminates against those with less power and stamina. In this case, it’s often biological female athletes.”

Almasi also noted that Under Armour has promoted transgender pro hockey player Harrison Browne, who is transitioning from female to male. Browne’s transition, despite Under Armour’s encouraging tweet during an observance of LGBT Pride Month last year, ultimately led to Browne’s retirement from the sport. Citing how transgender privilege is fundamentally changing women’s athletic competition, Almasi said at the meeting:

I don’t need to explain to anyone here that having the proper gear is vital to an athlete’s performance. What I would like for you to explain is how a company dedicated to providing the proper gear can also be all-in for advancing transgender activism in sports. Whether it be those special-edition gender-binary shoes, to saying you’ll “flex [y]our economic, cultural and spending power” to push diversity and inclusion, to your financial support of the trans-norming Athlete Ally group, how can you expect to maintain fairness in athletic competition when transgender inclusion inherently and unfairly alters the field of play?

For example, two transgendered student-athletes in Connecticut came in first and second in female statewide competitions in 2018 and 2019. At least one of them admitted that the male-to-female transition creates an advantage over biologically female competitors. Tennis legend Martina Navratilova, a member of the LGBT community, called this sort of advantage “cheating.” Parents in Connecticut expressed concern that “[t]he girls athletes are at the physical disadvantage compared to the transgender female” competitors. This can disadvantage these girls in awards, college admissions and scholarships.

How can Under Armour support, through its influence and its profits, practices that are inherently unfair to the sporting community – and to biological women in particular?

The full text of Almasi’s statement and question – as prepared for delivery – is available here.

In response, Plank did not address the impact of Under Armour advocacy that Almasi mentioned. Instead, Plank said the company would not involve itself in politics and that it was not Under Armour’s job to define competition. Yet the examples cited by FEP showed the company – through its support of transgender athletes and advocacy groups such as Athlete Ally – engages in that sort of behavior.

After the meeting, Almasi spoke directly with an Under Armour employee, reiterating FEP’s position that the company remain neutral on the topic of transgender athletics and not inject itself into the debate through either statements or support of third-party advocacy groups. He said FEP did not seek to dictate to whom the company sells its products.

“The last question of the meeting came from a young girl asking Under Armour to consider more focus on girls football. Plank praised the girl, saying he wanted the company to help be a ‘great equalizer’ for women in sport. He spoke of the ‘power of what sports does’ to ‘make us better,'” noted Almasi. “He even encouraged her to consider aspiring to play in the NFL. But how will girls like this one be able to achieve their full potential and take advantage of all the opportunities that might be available to them if they are forced to play opposite transitioning athletes with inherently greater power? It’s just not fair.”