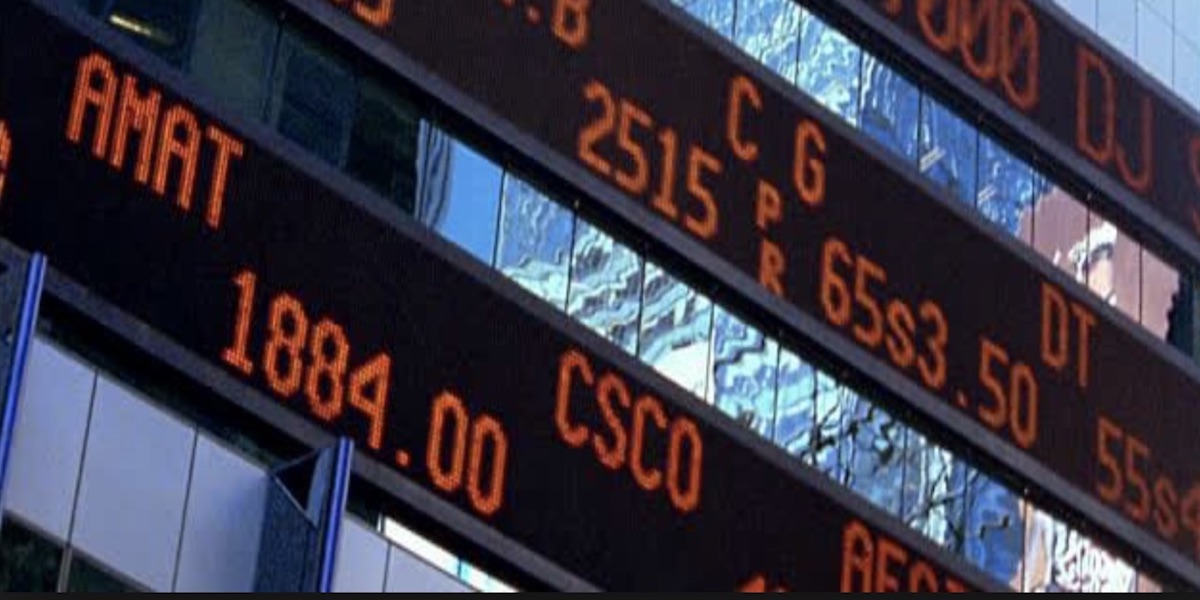 The Free Enterprise Project’s recent work and vital role in returning businesses to their free-market foundations were covered in a new profile published by The Daily Signal – the news website of The Heritage Foundation.

Written by Kevin Mooney, the article goes into detail about the reasons for, and the results of, FEP appearances at the 2019 shareholder meetings of companies including Bank of America, Johnson & Johnson and AT&T.

Often these days, corporate America has become a muscle and piggy bank for the left. Sometimes executives do this for reasons of public relations, but in most cases, they are not helping consumers or their investors.

We’re the ones yelling stop during these meetings and asking them to think about what they are doing and to ask themselves if they are giving a fiduciary benefit to their investors and customers.

Citing the Johnson & Johnson meeting, David says he “raised the fact that they started a relationship with a group that supports health care rationing” during the question and answer period when shareholders are allowed to question company leaders. He adds:

What I said [to Johnson & Johnson CEO Alex Gorsky] is that you are part of a group and are giving money to a group that doesn’t want the patient to come first and instead wants a policy of health care rationing.

David is referring to the Institute for Clinical and Economic Review (ICER), which has demanded pharmaceutical companies lower drug prices and has promoted policies that may make lifesaving drugs harder to get for older and sicker patients in the name of cost-effectiveness. This, David says, conflicts with Johnson & Johnson’s celebrated credo, which demands the company abide by a “first responsibility… to the patients, doctors and nurses, to mothers and fathers and all others who use our products and services” and a “final responsibility” to investors and making a return on investment.

In the article, David explains how we may see FEP’s question change Johnson & Johnson policy:

So, essentially this is like setting up an Obamacare death panel in the private sector. We pointed this out to Johnson & Johnson, and we were able to do this by just by owning a couple of shares of stock and going into the room and asking questions. Now Gorsky may reevaluate the company’s relationship with ICER.

ICER responded to The Daily Signal, saying they “don’t determine a drug’s price” and “provide a detailed, public and transparent assessment” for “making critical decisions.” David refuted these assertions during a later presentation against ICER membership at the shareholder meeting of Merck and Co.

Justin also told Signal author Kevin Mooney about the Bank of America shareholder meeting, where he called on the financial giant to “correct the record” about its funding of Planned Parenthood. While Bank of America claimed it had only made donations to the abortion provider through an employee matching-grant program, Justin brought additional information to the meeting showing that additional funding was given to Planned Parenthood for a gala dinner in New York City.

This information was provided by 2ndVote, another conservative consumer/investor-minded organization working with FEP. David says about the relationship:

We’ve had a great partnership with 2ndVote because they’re interested in the same corporate activism we are. They’re doing some great research, and they are going to the grassroots and getting information out there through scores and tweets.

When we went to Bank of America, we went with the information they found. This is a great example of how groups on the right are working together to get information out there.

David stresses the importance of these partnerships and the need for increased conservative activism to keep businesses tied to their free-market roots:

To read The Daily Signal article – “‘We’re the Ones Yelling Stop’: How These Conservatives are Fighting Corporations’ Liberal Tilt” – in its entirety, click here.