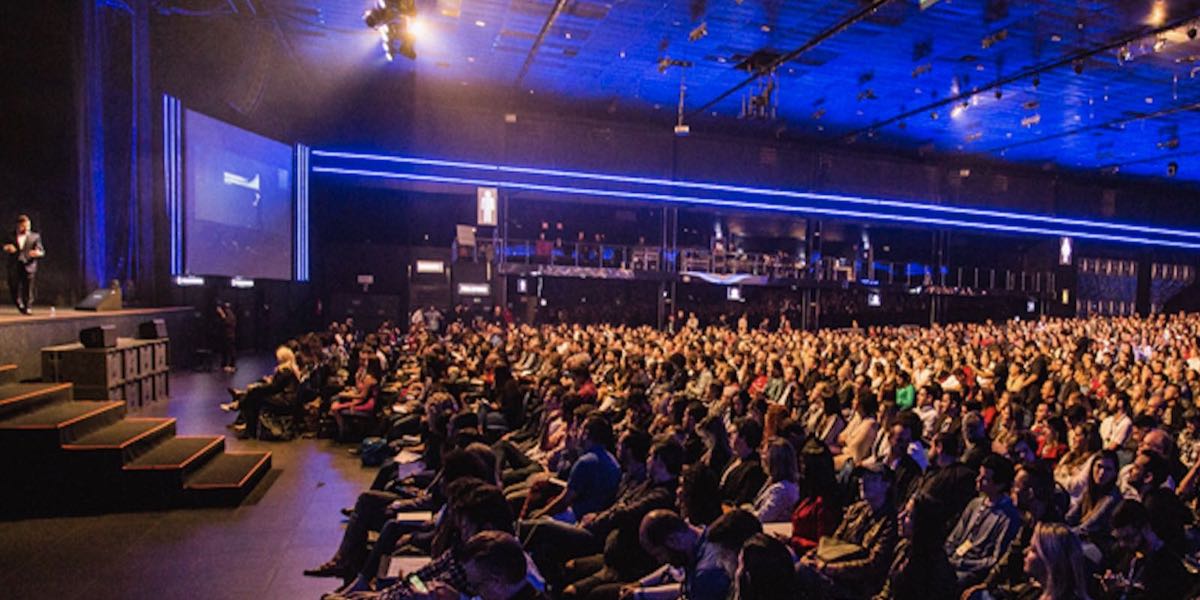 In the second of a series of Daily Signal articles about the National Center’s conservative shareholder activism, Free Enterprise Project (FEP) Director Justin Danhof explained the advantage the left has created for itself in the politics of investing. He also showed where conservatives can catch up.

Justin said there are “super easy” ways for conservatives to get involved in the effort to bring businesses back to their free-market roots.

The article focused on FEP’s “True Board Diversity Policy” proposal that was considered this year by shareholders at Apple, Amazon, Facebook, Starbucks, Twitter and other companies. It will also be under consideration at the upcoming meeting of Salesforce investors on June 6.

FEP’s proposal asks companies to consider prospective board members with diverse political beliefs as a positive aspect in the recruitment process. Justin noted:

The stated goal of diversity is a good goal, because you want the board to avoid groupthink. You don’t want everyone marching off the ledge in lockstep. But the way companies go about it is all wrong because they are only looking at gender and race, and that’s sexist and racist. If the companies really support diversity in the truest sense of the word, they would support our proposal.

The FEP proposal is patterned after a proposal the left pushed last year that sought to promote board member recruitment in a manner that valued race and gender. FEP reverse-engineered the language to highlight a person’s mind over their physical characteristics. Justin added:

Just putting people on your board based on skin color or gender instead of their expertise is bad for business. This doesn’t serve the corporate interest… I also added in ideology as something to consider in this day and age when companies are very political and take a lot of political actions.

The article, written by Kevin Mooney, also went into the minutiae of the proposal process and the hurdles conservatives face in getting a proposal before shareholders. Despite the potential for far-reaching change, they are limited to just 500 words and bolstered by a supporting statement that is not much longer. The crafting of a proposal is a legal art, as Justin explained:

There are a number of reasons why a company can kick out your proposal. In fact, most of the time companies will fight like heck to get your proposal removed any way they can. The SEC will also look for reasons. So sometimes we have to make them sound a little more bland than we want.

Then, should a proposal be accepted and added to a company’s proxy statement, there is a struggle for shareholder approval. Proxy advisory services can have immense effect on how investors vote on key issues. And, because they are often far to the left, liberal shareholder activists heartily embrace them and profess their importance. Commenting on one service in particular, Institutional Shareholder Services (whose support for the race and gender diversity proposal led to Amazon accepting it just before their shareholder meeting), Justin said:

Institutional Shareholder Services leans dramatically to the left. But they are the most important proxy advisory service in America. The [Amazon] lawyer said to me that because ISS came out in favor of this diversity proposal based on race and gender, what else were they supposed to do? They felt like they had no choice. That’s how powerful just one proxy advisory service is, and conservatives need to develop their own.

Justin said a right-leaning proxy advisory service is essential over the long term for conservative-liberal parity in the shareholder activism process.

But conservatives can still be effective now, and Justin and FEP welcome new allies:

We need to get more conservatives involved, and what I tell people is to please copycat me and take a look at what we’re doing with the Free Enterprise Project.

If the left can do this, how hard can it be? They know how to push companies. But to file a resolution, all you need is $2,000 [worth] of a stock.

The Daily Signal is the news service of The Heritage Foundation.