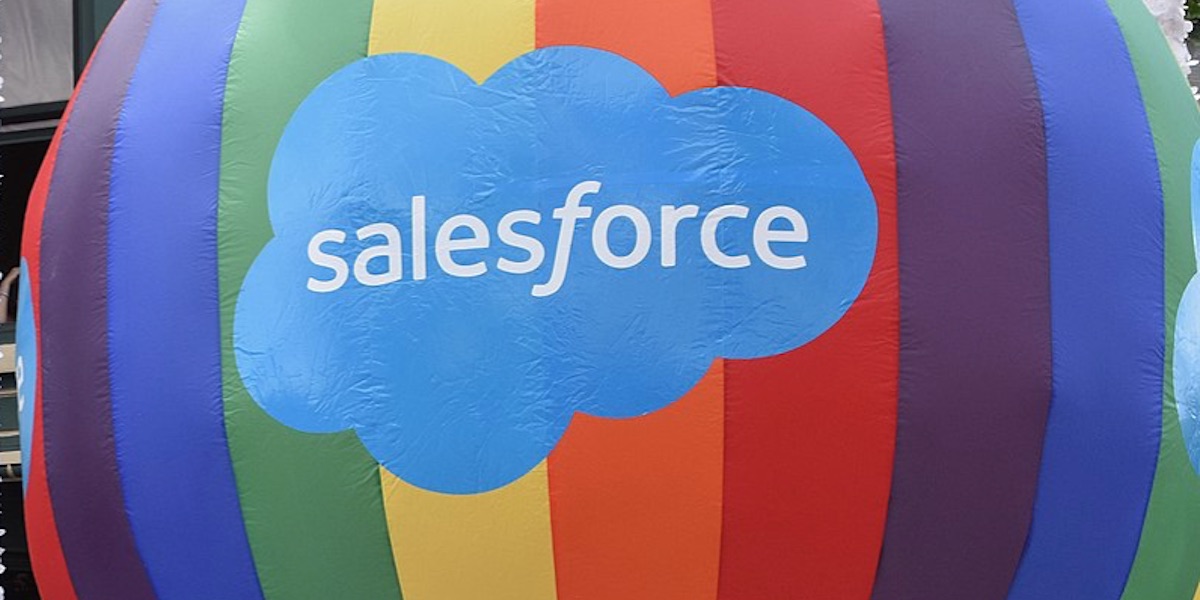 Press Release
Posted at 08:22h in Free Enterprise Project by The National Center

San Francisco, CA/Washington, D.C. – Software giant Salesforce has rejected a shareholder resolution designed to encourage a diverse balance of thought on the tech giant’s left-leaning board of directors.

The vote came in response to a shareholder proposal submitted by Free Enterprise Project (FEP) Director Justin Danhof, Esq., at yesterday’s annual meeting of Salesforce investors held in San Francisco, California. Danhof’s proposal noted that “[d]iversity isn’t what someone looks like. It’s the sum of what that person thinks, feels and believes. When the company takes overtly political positions on legal and policy issues, it would benefit from having voices from both sides of the aisle in the room.”

The full text of the proposal is available on page 72 of Salesforce’s proxy, available here.

“Salesforce has become one of the nation’s most influential companies over the past decade. Unfortunately, the tech giant is using its outsized power as a weapon of left-wing social engineering,” said Danhof.

* The company threatened to divest from the state of Georgia over that state’s consideration of a religious freedom restoration law, falsely suggesting that the measure was designed to discriminate against the LGBT community.

* And the Washington Post recently reported that Salesforce has instituted a new policy taking aim at the 2nd Amendment. Specifically, the company is barring its clients that sell certain guns, clients such as Camping World, “from using its technology to market products, manage customer service operations and fulfill orders.” This could damage the company, as existing clients may leave and new clients may consider other software options.

Whether you’re willing to admit your bias is beyond the point. In business, perception is often reality. And our proposal provides a tangible way for the company to combat its bias.

We believe that boards that incorporate diverse perspectives can think more critically and oversee corporate managers more effectively. Appointing a few conservatives may help the company avoid groupthink. That’s a win for investors and a win for true diversity.

“I was encouraged that one of the board members approached me to thank me for my statement and suggest he was in agreement with us,” noted Danhof. “However, when it comes to Salesforce’s left-leaning public policy positions, it seems his voice isn’t being heard inside the boardroom.

“You don’t need laws to upend the culture,” continued Danhof. “Salesforce is working to upend commerce and culture in ways that shift society further to the left. Religious Americans, gun rights supporters and conservatives need to do a much better job of reaching out to these left-wing corporate actors in the same way that liberal activists do. Until we do that, the corporate march to the left will continue largely unabated.”

Yesterday was the seventh time FEP has presented a board diversity resolution at a corporate shareholder meeting this year. FEP has also called upon Apple, Starbucks, Discovery, Twitter, Amazon and Facebook to increase ideological diversity on their left-leaning boards.

Yesterday’s Salesforce meeting marks the 25th time FEP has participated in a shareholder meeting in 2019. Support our work! Click this image to help us advocate for diversity of viewpoints on leftist boards.