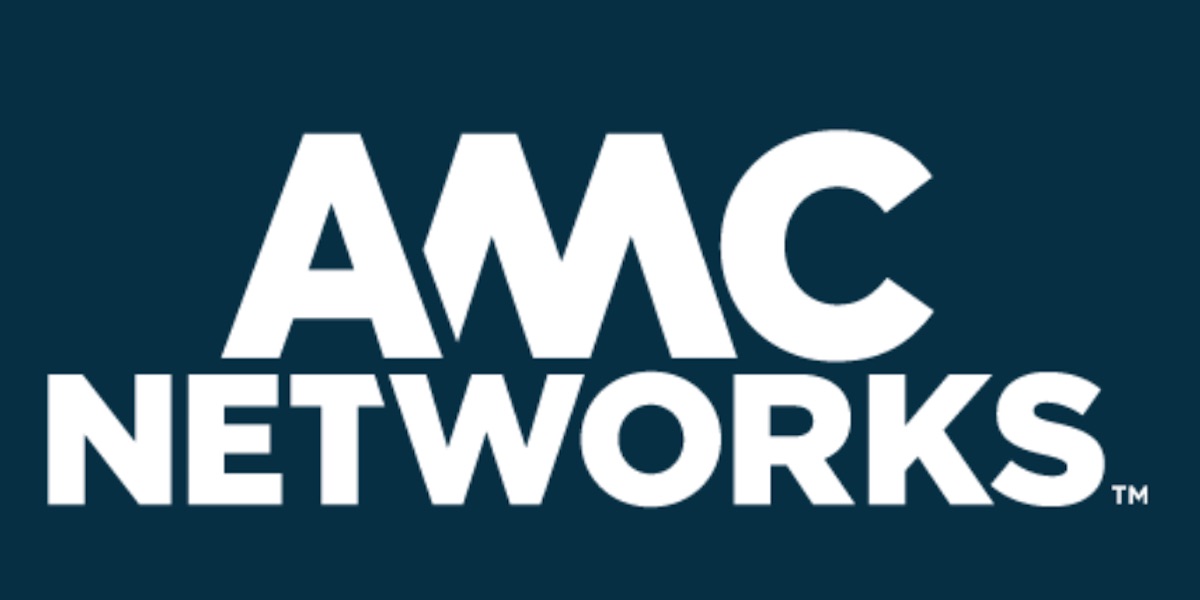 Press Release
Posted at 13:47h in Free Enterprise Project by The National Center

New York, NY/Washington, D.C. – When pressed, AMC Networks executives did not back off from their threats to stop all filming in Georgia if the Peach State’s recent pro-life legislation becomes law.

Instead, AMC Networks CEO Josh Sapan stood by the company’s line – that it is closely monitoring all developments surrounding the Georgia law – in response to a question from Free Enterprise Project (FEP) Director Justin Danhof, Esq., at today’s annual meeting of AMC shareholders held in New York City. In May, AMC blasted the legislation and suggested that it would reevaluate its business in Georgia if the law went into effect. Then last week, AMC Networks President Sarah Barnett made the wild claim that this is a civil rights issue.

“AMC is now deeply entrenched in America’s culture wars – and it has staked an extreme anti-life position,” said Danhof. “The irony is that the company moved much of its production to Georgia because of the state’s conservative pro-business laws. However, now that the state is trying to implement conservative legislation on social issues, AMC is trying to force its far-left worldview onto Georgia. The causticness is rich.”

Let me suggest that the company should make filming decisions based on economics, not by taking sides in culture battles. And indeed, Georgia is a great environment for the film industry. Sound business, not the rants of Alyssa Milano and Amy Schumer, should dictate corporate decision making.

First, I want to ask about the company’s position on some other abortion laws.

In New York, viable babies can be killed under the nation’s most extreme pro-death law that allows abortion up until the day of delivery. And in Virginia, the Commonwealth has considered legislation that, as the governor has noted, would allow babies to be murdered even after they are born. Will AMC consider pulling any current or future work from either of those states?

In response, Sapan thanked Danhof for his question, but never once addressed the crux of the issue.

“The fact that Sapan stayed silent on pro-death policies such as the law in New York and legislation in Virginia says it all. AMC is not concerned about extreme measures to terminate babies, only laws that would protect those children. That’s shameful,” said Danhof.

At the shareholder meeting, AMC shared a number of clips from upcoming shows. One of those clips, from a BBC nature program, focused on the film crew’s reaction to a group of penguins that were stuck in a shallow hollow, unable to get out. As the adult penguins fought tirelessly to protect their chicks, with some of them perishing, the crew got emotional and took the unusual step of intervening and creating a pass so the penguins could climb out. After watching this clip, Danhof asked Sapan:

We all just watched a clip of BBC filmmakers becoming emotional after witnessing penguins in the wild fighting to save their young, and some dying, under harsh conditions. Why can’t this company have just as much passion for human life as it does for penguins?

“Everyone in the room was pulling for the penguins. It’s too bad the executive team at AMC can’t pull for human life in the same way,” said Danhof. “If that’s not a fitting commentary on how perverse liberal culture has become on life issues, I don’t know what is.”

Last week, Danhof confronted Netflix CEO Reed Hastings over similar threats to withdraw from Georgia. In an act of corporate cowardice, Hastings refused to even acknowledge the question.

Today’s AMC meeting marks the 27th time FEP has participated in a shareholder meeting in 2019. Support our work! Click this image to help FEP challenge corporations that are fighting pro-life legislation.