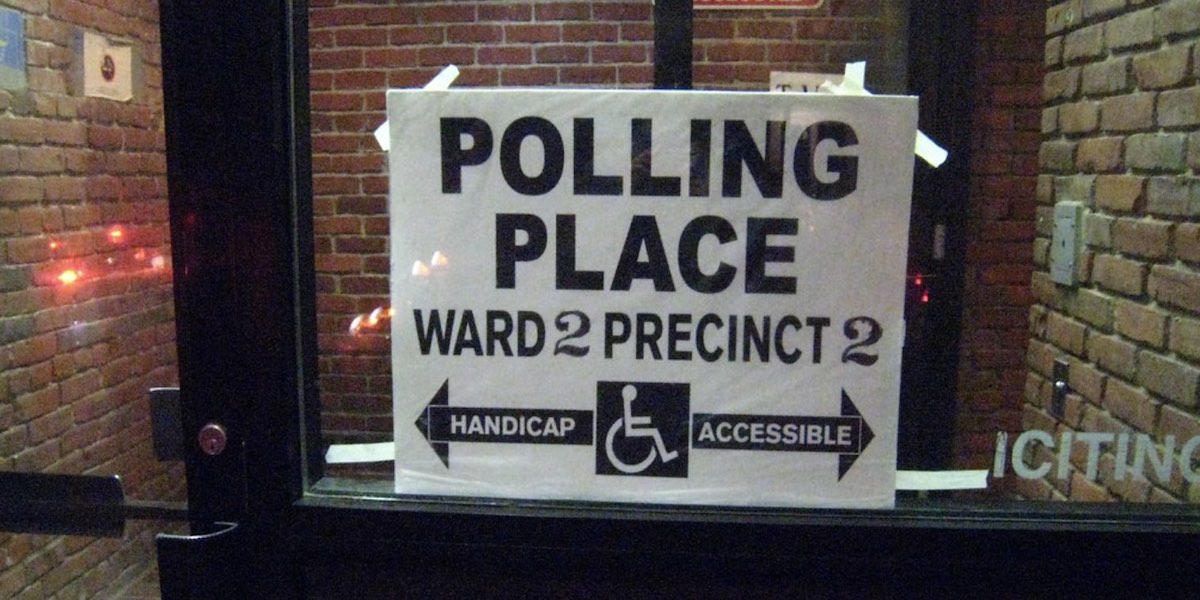 ConservativeBlog.org
Posted at 21:14h in Blog by David Almasi

Maybe the Republicans in Virginia should have hired the Washington Post to argue for them before the U.S. Supreme Court.

The Court just ruled against the Republican-controlled House of Delegates in the legislative redistricting case of Virginia House of Delegates v. Bethune-Hill. The justices ruled against the delegates’ contention that they had standing to sue against court-mandated changes to their original plan. That plan was challenged as being racially discriminatory, even though the Obama Justice Department and the state’s Legislative Black Caucus both supported the map.

This ruling was on standing rather than about race. The more political cases involving redistricting that are being argued during this term – Rucho v. Common Cause and Lamone v. Benisek – have yet to be decided.

What’s interesting is that the Post, seemingly without realizing it, stated the plain truth that gerrymandering is just part of politics unless the system is completely overhauled. And that’s not what the winners in this case really want.

Virginia’s liberal executive branch didn’t want to defend the case any longer, and this ruling said that was alright.  Governor Ralph Northam said that “voters should choose their representatives, not the other way around.”

But the Post made a very succinct observation. The article explained in paragraph three:

Democrats have been hoping that a wave of successes in recent Virginia elections will move them into control of the legislature for the first time since 1995. The party in charge in 2021 will oversee the next statewide re­districting effort, following next year’s census — potentially cementing an advantage in future elections.

Republicans appear to be at a disadvantage in the next election under the court-drawn redistricting. If the Democrats take over, they will control redistricting – and will likely redistrict, the Post points out, to their political advantage. Possibly by using race.

So the cycle begins anew, but with the other party drawing the lines.