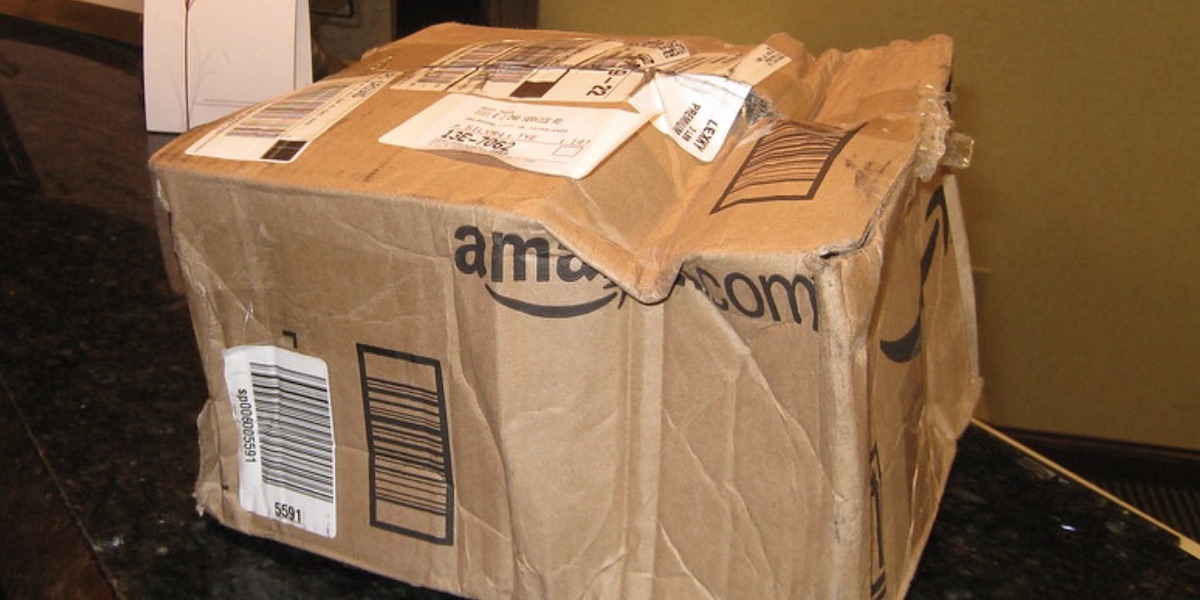 25 Jun 2019 Amazon Shareholders Intolerant in the Name of Tolerance

Here’s a sound observation on business and politics from Justin Danhof, the director of the National Center’s Free Enterprise Project (FEP):

When you hear a corporation tout its supposed goals of “diversity and inclusion,” just know that this sentiment doesn’t mean inclusion of conservatives or those with deeply held religious beliefs.

It’s a wisdom Justin has gained from going to dozens and dozens of corporate shareholder meetings over the years and dealing with hundreds of high-level legal and executive operatives at those companies. In Justin’s new commentary on The Federalist website, from which where this wise observation was pulled, he describes FEP’s “true board diversity” shareholder proposal and the poor treatment he endured while presenting it at the annual investor meeting of Amazon.

Spoiler alert: it didn’t go well for diversity or civility. In fact, Justin was forced to endure assaults on his character that included accusations that he is a member of the Ku Klux Klan, just an ordinary racist and a book burner.

Of the many shareholder proposals presented at this year’s Amazon meeting, FEP’s was one of only two that came from conservative interests. Liberal proposals wanted the Internet retail giant to combat climate change, keep law enforcement from being able to use its facial recognition technology and censor “hate speech.”

In 2018, before last year’s meeting even took place, the company acquiesced to leftist interests by settling and implementing a proposal that changed board hiring practices to guarantee gender and race consideration for new nominees. Utilizing that leftist model, FEP’s proposal this year asked for similar consideration of the political beliefs of potential board candidates. That’s a factor that can provide true diversity to a company and is more likely to be a factor that can bring financial benefit.

If only the left understood the concept rather than obviously wanting to weaponize Amazon and other companies to advance its political agenda. As Justin recounts in the commentary:

After enduring this liberal drivel, I took to the microphone to present our true diversity proposal. As the director of the nation’s leading conservative activist investment group, I have watched company after company fold to left-leaning groups on many of these issues, including board composition.

Amazon did that just last year. At the behest of some of the same liberal voices yelling at this year’s meeting, Amazon adopted a policy that requires the company to interview a woman and a racial minority for all open board seats. The goal of the proposal is to avoid groupthink. This is a noble goal, but with an ignoble means of achieving it.

As I took to the floor, I explained, “this isn’t diversity. It’s racism and sexism. Not all women think alike based on the fact that they are women. Similarly, not all Asian or Latino or black Americans think the same based on their respective skin color. Diversity isn’t what someone looks like. It’s the sum of what that person thinks, feels and believes. When the company takes overtly political positions on legal and policy issues, it would benefit from having voices from both sides of the aisle in the room.”

Justin also points out how Amazon’s alliances with left-wing special interests such as the LGBT-promoting Human Rights Campaign and the race-mongering Southern Poverty Law Center (SPLC) have put a target on the interests of people of faith and conservatives who are often falsely tagged as intolerant and racist. Good people are being silenced and prevented from participating equally – a practice that could be pointed out and challenged at the highest level of a company if board members hold contrasting beliefs from their colleagues. In the commentary, Justin explains:

All of this points to the fact that Amazon has no conservatives in positions of power. No conservative board member would sit idly by while the SPLC was allowed to run the business’s charity portal. It’s inconceivable. That’s why we think Amazon needs to institute a policy that considers viewpoint and ideological diversity. But such a suggestion was too much for the leftists in the room.

They booed and heckled me throughout my presentation. After my proposal, a representative from Arjuna Capital suggested that I was there to “protect white males.” Then, after the meeting, a representative from the Nathan Cummings Foundation tracked me down to suggest I should get going so I wouldn’t be late for my “next Klan meeting or book burning.” This is the guy who introduced a shareholder proposal calling on Amazon to ban content!

“Liberal intolerance for diversity of thought,” Justin notes, “is both top-down and bottom-up.” As such, Amazon’s leadership “flatly rejected our proposal in the hopes of remaining a liberal enclave.” Supportive shareholders openly jeered Justin.

While a horrible situation, it is a relatively new one. It shows the importance of having FEP at those meetings and in the proposal process. FEP is conservatives’ best hope right now for bringing the business world back to neutral when it comes to divisive politics and the abuse of corporate power.

To read all of Justin’s commentary in The Federalist – “I Was Called A KKK Member For Asking Amazon To Support Ideological Diversity” – click here.