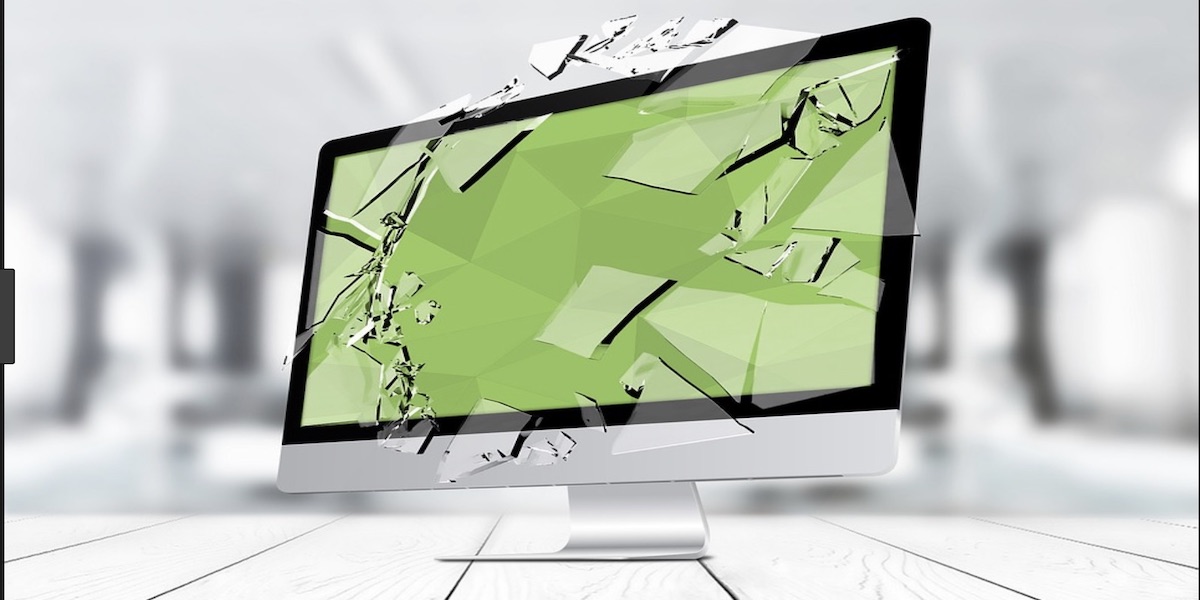 05 Jul 2019 Was Social Media Outage a Preview of Future for Conservatives? For a short time, that was a concern some people had. While untrue, the environment that created it – the real censorship of conservatives and the refusal of Facebook to work with them – justifies people being on a hair trigger

Early on the morning on July 3, users of Facebook, Instagram, WhatsApp and Messenger – all run by Facebook – began experiencing glitching on those apps. For a 12-hour period, people had problems uploading photos. For some conservatives, there were thoughts that this was on purpose.

The previous day, news broke that Nike recalled a new line of shoes featuring an American flag because the man who is the face of the company’s advertising – failed professional football player Colin Kaepernick – called the flag offensive. Conservatives were outraged, and many went to Facebook to protest Nike and Kaepernick by posting photos of the “Betsy Ross flag” that was on the recalled shoe.

Some of those people found their patriotic photos weren’t posting. It created an Orson Wells-“War of the Worlds” situation where people began believing and spreading the rumor that there was an effort by Facebook to censor the American flag. It was only, Facebook said, a technical issue.

But there’s reason enough to wonder. When the Nike story broke, the left reflexively railed against the Betsy Ross flag, calling it offensive today because it was flown during days when slavery was legal. Presidential candidate Julian Castro even compared it to the Confederate Battle Flag. In the current environment, it’s not going out on a limb to expect Facebook to quickly fall in line and perhaps start banning images of the flag.

The July 3 outage gave what was called a “peek behind the digital curtain” that showed how Facebook’s artificial intelligence (AI) was reading photos. It was recently alleged that Google is skewing its AI technology against conservatives, and also dissolved an AI advisory board over the inclusion of a prominent conservative in that board.

Facebook has also long been criticized for an anti-conservative bias, including:

The left – even its most radical elements – appears to be immune from such treatment. Groups like Antifa continue to have a seemingly unfettered presence on Facebook.

On the same day as Facebook’s photo outage, a coalition of conservatives challenged Facebook to do something about Antifa. Noting that there has not been a similar effort to de-platform Antifa on Facebook in a way similar to actions against conservatives, Media Research Center President Brent Bozell said “Facebook is enabling these extremists to commit more violent acts and further spread their hateful message.”

By continuing to allow Antifa-related groups to spew hate on its platform, Facebook executives and its board of directors are now tacitly encouraging violence against conservatives. Facebook’s opposition to my proposal seeking ideological balance on the company’s board is proof positive that it has no interest in hearing from conservatives. But this latest instance of Antifa violence against conservative journalist Andy Ngo – and Facebook’s unwillingness to take down Antifa pages – proves that the company needs to hear from conservatives if it’s going to operate as a neutral platform.

The hypocrisy of Facebook is stunning. It shamelessly censors conservative opinions while allowing Antifa, which routinely assaults journalists, to operate freely. The FBI has classified Antifa as “domestic terrorists.” Big Tech must be held accountable for its abuse of free speech.

The Great July 3 Social Media Blackout may have been a misunderstanding, but it shows the concerns that many have about the true freedom they have on these alleged open platforms. And the conservative movement’s desire for political neutrality on the part of Facebook and other Big Tech companies is paramount.