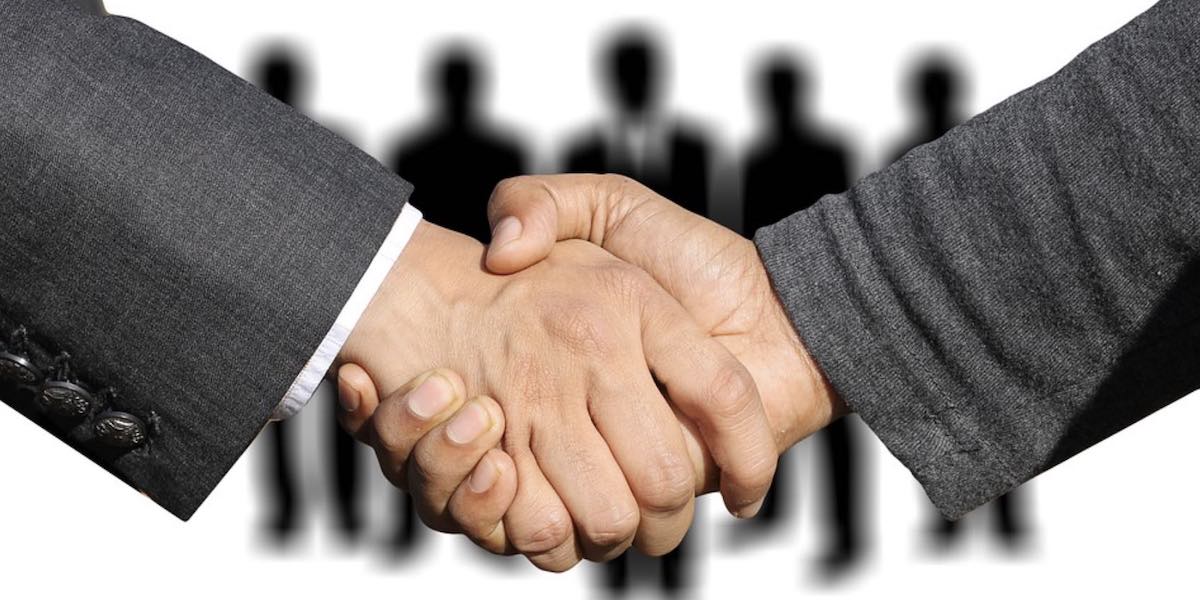 With his increased activism, [FEP Director Justin] Danhof and his group are becoming more well-known among corporate America.

As FEP’s presence becomes increasingly recognized, respect has grown. Not only do Justin and other FEP representatives often have a “handler” shadowing them at meetings, but questions can turn into productive discussions with company staff after the meetings end.

Additionally, Williams reports that Justin has even received kudos from the corporate leaders he has challenged:

And while, by and large, the companies advocate for shareholders to vote against Danhof’s proposals, he says the effort still earns the respect of top executives. After the recent Salesforce shareholder meeting, the company’s general counsel and a board member approached Danhof and called his effort “really, really heartening.”

“Political discourse is just so vile and we obviously disagree with you politically, but you were very agreeable in your presentation and very earnest and we appreciate that,” they told him, according to Danhof.