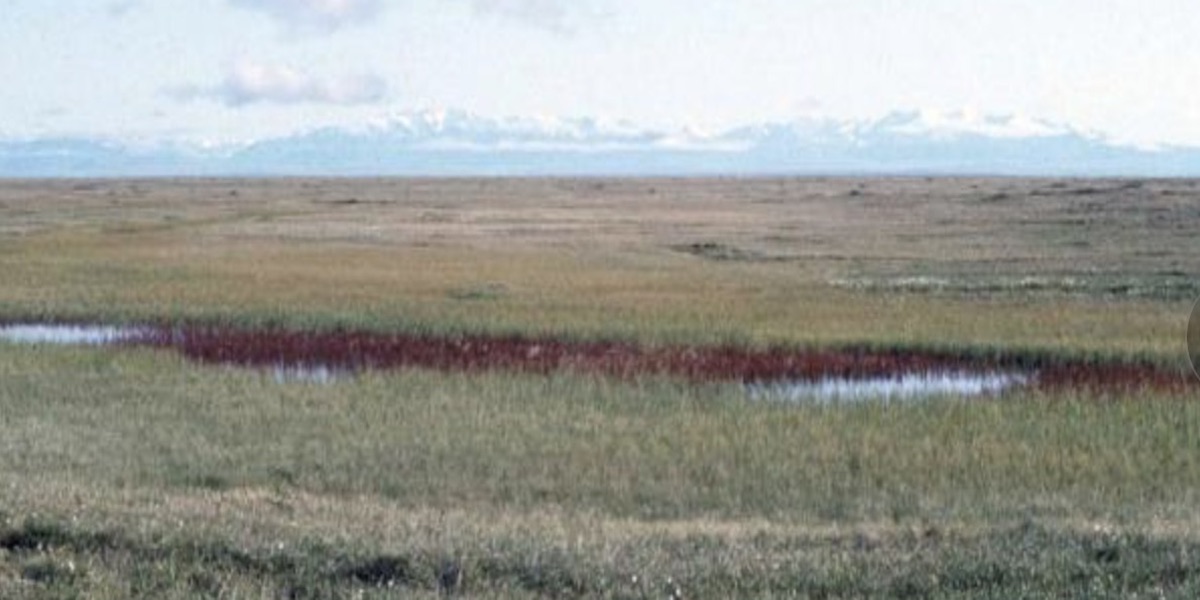 ConservativeBlog.org
Posted at 14:19h in Blog, Environment and Enterprise Institute by David Almasi

America has made great strides toward achieving energy independence over the past few years, but National Center Senior Fellow Horace Cooper points out in a new Issues and Insights commentary that the United States “must seize the opportunity to expand its domestic energy supply and break any potential oil dependence upon unstable global regions.”

Pointing out that energy supplies are “still vulnerable to political upheavals” around the world – and citing how Venezuelan strife affects America’s Gulf Coast refineries – Horace writes:

Clearly, America has more work to do to insulate itself from political disturbances abroad that pose challenges to our energy security…

No one can accurately forecast America’s energy needs. The 2019 global political landscape is a powder keg. The President’s important mission to rebalance trade has predictably resulted in trade disputes, escalation of sanctions and tariffs and frayed diplomatic relations. Now more than ever, the United States cannot afford to be in a position where bad actors can use oil exports as leverage to influence political events.

A major step toward achieving that security in an insecure geopolitical climate is for America to begin harvesting the energy resources found in Alaska’s Arctic National Wildlife Refuge (ANWR). A small facility on ANWR’s Coastal Plain will reportedly allow access to an estimated 5.7 billion to 16 billion gallons of oil.

But time is of the essence. There are threats of hostile legislation seeking to ban ANWR operations and lawsuits seeking to tie it up in red tape or judicial prohibitions. Despite this opposition, Horace notes the rewards are worth the risk:

It takes time and resources for oil operations to bear fruit. That’s why the United States needs to lay the groundwork right now for oil production wherever available. According to an assessment made by the U.S. Energy Information Administration, after about 11-12 years of operation, the Coastal Plain could potentially be the source of 10% of the United States’ daily oil production. Not only would the nation gain better access to goods and services that require petroleum production, but it would also settle the country in a more secure and independent place of strength. Access to the Coastal Plain reserves guarantees a better position to protect the American people from potential threats by those who would seek to manipulate global politics via the energy sector.

To read all of Horace’s Issues and Insights commentary – “It’s Time to Expand Oil Production in Alaska” – click here.