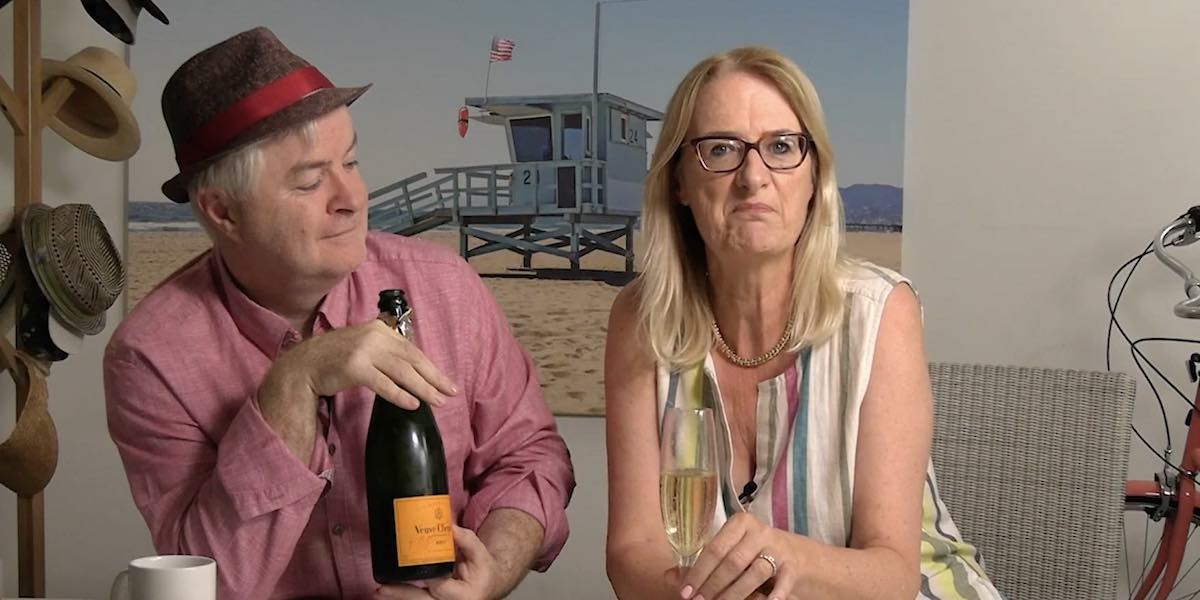 ConservativeBlog.org
Posted at 20:22h in Blog by David Almasi

Ann McElhinney and Phelim McAleer – the creative conservatives behind the motion picture “Gosnell: The Trial of America’s Biggest Serial Killer,” the documentaries “Fracknation” and “Not Evil Just Wrong” and the recent play “FBI Lovebirds: Undercover” – are entering the world of podcasting.

The first episode of the couple’s new podcast – “The Ann and Phelim Scoop” – just dropped on Apple, Google, Spotify and other podcast services.

The hour-long, weekly podcast is full of their reviews, insights and stories about culture and politics – along with guest appearances by their feline friends Scaredy and Top.

In the first episode, here are a few things they covered:

To subscribe to “The Ann and Phelim Scoop” – check out Apple Podcasts, Google Podcasts, Spotify and other distributors. To watch the podcast, go to their YouTube channel here.