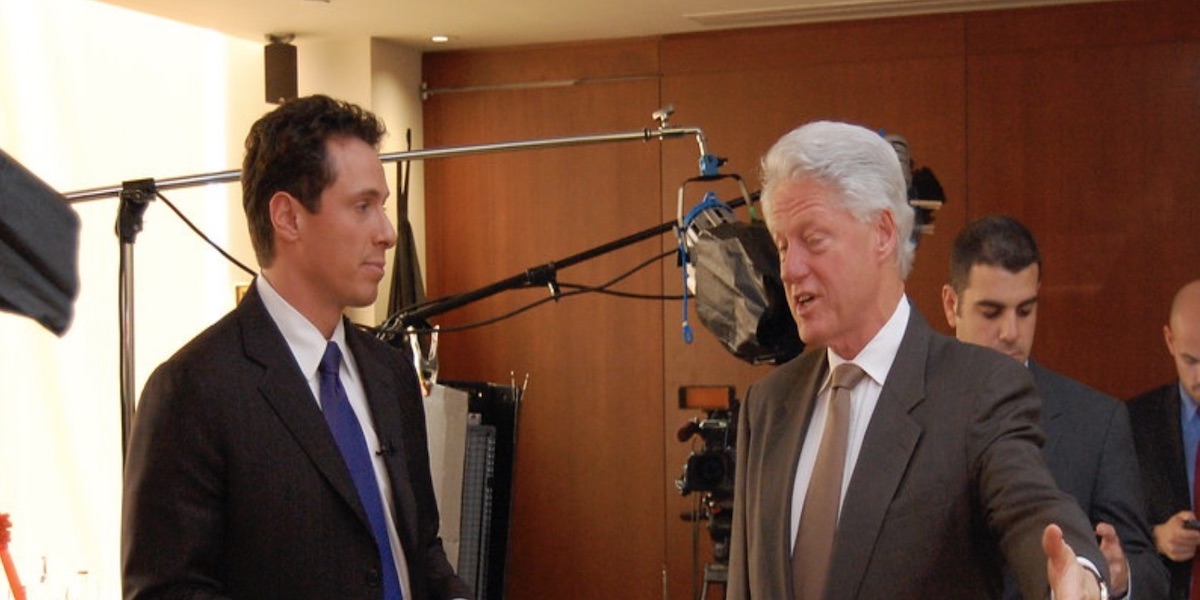 It may be regrettable that CNN personality Chris Cuomo was trolled on his personal time, but it’s outrageous that Cuomo would try to compare being called “Fredo” to a black person being called the n-word. And it is unforgivable for CNN to jump on the bandwagon to call it an “ethnic slur.”

Members of the Project 21 black leadership network think CNN should be “Raising the Barr” when it comes to the crass political maneuvers of its staff and not joining in the effort to label anything they don’t like as racist, sexist or some other unforgivable offense.

After all, both Cuomo and CNN appeared to condone the use of “Fredo” on the network in the past when it served their purposes. Cuomo even used it to describe himself.

Project 21 member Deroy Murdock, a Fox News contributor and contributing editor at National Review Online, pointed out that “Fredo” comes from a well-known movie and not the Ku Klux Klan. In his confrontation, Cuomo himself identified it to mean “weak brother” (his brother is New York Governor Andrew Cuomo). Deroy said:

“Fredo” refers to Fredo Corleone, the weak and deceitful son in a novel and film called “The Godfather.” In other words, “Fredo” is a fictional character. Cuomo once compared himself to Fredo, by name, on air.

Meanwhile, “the n-word” is a vicious anti-black epithet and arguably the ugliest expression in the English language. CNN’s Chris Cuomo is confused, but even he should understand this distinction.

While they might have different interpretations of the term that has been defined by their views about the movie, Italian Americans interviewed by the New York Post also unanimously did not consider Fredo a slur. “Not like the n-word,” said one person. “That’s another level.”

And Cuomo obviously knows the difference between the n-word and Fredo because he’s allowed it to be used on his show without challenge. In January 2019, CNN contributor Ana Navarro referred to Donald Trump. Jr. as Fredo on Cuomo’s show while Cuomo remained expressionless. Ditto for CNN. Guest Rick Wilson called Representative Devin Nunes the Fredo of his political party while a similarly expressionless Anderson Cooper looked on in a March 2019 panel discussion.

Christopher Arps, a Project 21 member who is also a talk radio host, said this is “liberal logic” run amok:

CNN has a white man of wealth and privilege who hails from a prominent political family. He claims he’s the victim of a very questionable slur.

This is liberal logic.

Project 21 member Rich Holt, a political consultant, said that Cuomo’s rush to define Fredo as bigoted term is emblematic of the leftist penchant for trying to portray opponents as out of the mainstream. He remarked:

This is just another example of the prevailing attitude among liberals that any kind of criticism of any kind is an overt act of bigotry and racism. The entire purpose of CNN these days seems to be the promotion of the worldview of liberalism – which is a political theory based on victimhood and division.

Cuomo, like other little brothers we are familiar with, obviously lacks the intellect to truly be great in America. That’s why he has to settle for being little more than a propagandist.

That being said, Rich suggested that conservatives take the high road to keep these accusations from being able to be made in the first place:

But critics of the toxic divisive culture of liberalism should rise higher than petty name-calling. As conservatives, we need to set the example of what it is to be an American. We should focus on being honest, guided by our faith and inspired by a true desire to be just.

People like Cuomo are temporary, but our values are eternal. Let’s set an example for others to follow.