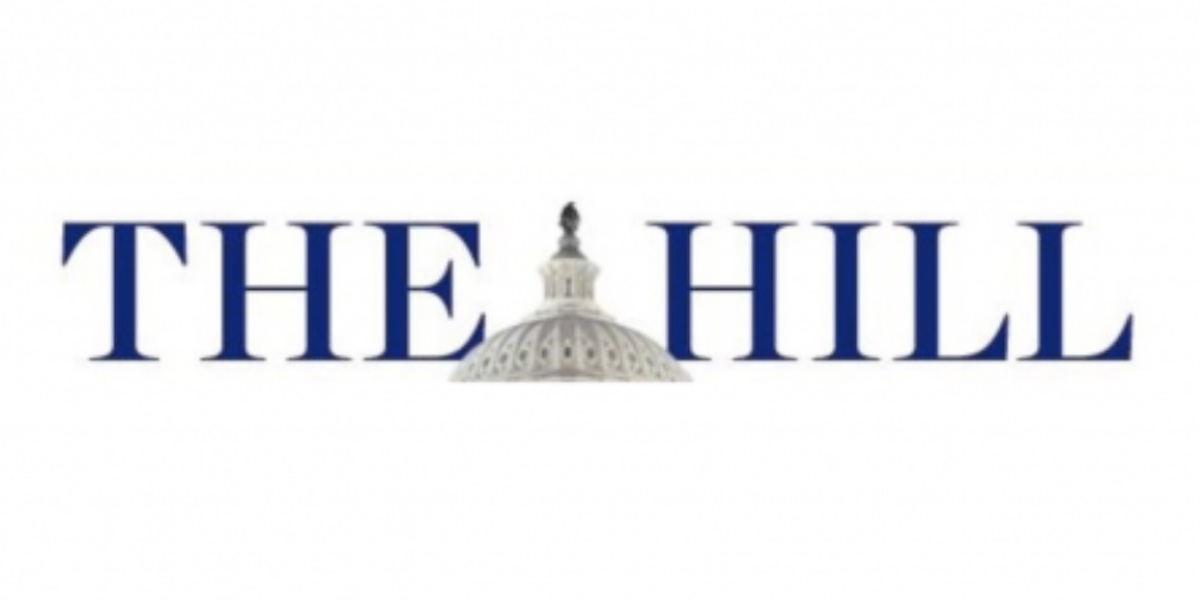 King Arthur set up his legendary roundtable in a circle to show his comrades they were at a table of equals. Breaking from the mold of an all-powerful king with subjugated servants, there was no “head” of the roundtable. Last week, the CEOs that make up the Business Roundtablemade a similar decree that all corporate stakeholders now are considered equal.

The ramifications are profoundly disturbing.

The Roundtable’s letter, endorsed by 181 of the 188 member-company CEOs, marks a dramatic shift away from the organization’s long-held belief that business should be run for the benefit of corporate shareholders. Its press release announced: “Business Roundtable Redefines the Purpose of a Corporation to Promote ‘An Economy That Serves All Americans.’ Updated Statement Moves Away from Shareholder Primacy, Includes Commitment to All Stakeholders.”

While most folks may read this as just politically correct corporate jargon, it is much more than that.

Most often used by liberal corporate activists, “stakeholders” is a much broader term than “shareholders” and is largely undefined. While it includes employees and customers, it also includes the leftist activists who continually push the goalposts on environmental, social and governance (ESG) issues.

While it is possible that the folks at the Roundtable are attempting to assuage activist investors and socialist politicians with their statement, the exact opposite is likely to occur.

Liberal activist shareholders have a well-defined pattern of altering corporate behavior, and the Roundtable just played right into this trap. First, a progressive shareholder group, almost always from the As You Sownetwork, files a shareholder resolution demanding a company make a pro-ESG policy statement. Go to any corporate website today, and you will assuredly see corporate commitments to environment, governance and social causes. Even financial forms such as proxies and annual statements are rife with these flowery statements. Again, this sounds innocuous. However, here’s where the corporate gadflies ramp up the pressure.

Once the left has the statement it wants, it next targets those companies with proposals calling for further action on those stated principles. Oftentimes that action would restrict the companies’ commercial speech and freedom of association.

For example, if a company simply says it is committed to the environment, it can expect to get a follow-up shareholder proposal demanding that it cease any affiliation with conservative politicians or pro-business organizations. Since most business associations oppose onerous regulation — including heavy-handed environmental legislation — the left maligns these groups as anti-environment.

Disney is one popular target of this strategy. Since Disney has made many public commitments to the environment, Zevin Asset Management filed a shareholder resolution this year demanding that Disney leave the U.S. Chamber of Commerce, since some at the Chamber oppose costly environmental regulations such as those in the Paris Climate Accord. The proponents first expressed concern about “whether Disney’s lobbying is consistent with Disney’s expressed goals,” and then they feigned disquiet that “Disney’s lack of trade association disclosure presents reputational risk. For example, Disney takes steps to fight climate change, yet the Chamber undermined the Paris climate accord.”

Every year, dozens of companies receive these types of proposals, under the guise of “transparency and accountability.” In truth, they’re just a shakedown. Zevin Asset Management’s goal is clear: Defund those who hold different policy views. Any successful business association should expect to have its members targeted in this way.

For the past seven years, members of the As You Sow orbit also have used such shareholder resolutions to attack the American Legislative Exchange Council (ALEC). Since ALEC is highly effective at advancing state-based free market reforms, naturally the left attacks its corporate members, demanding that they leave the group. Some companies with weak-kneed CEOs have done so. However, as ALEC corporate members have started to stand firm, the shareholder activists have turned this model to attack other pro-business groups instead.

In the above-mentioned Disney shareholder proposal, Zevin not only attacked the Chamber but also the much lesser-known Internet & Television Association (NCTA). Proposals also attack members of PhRMA, the National Restaurant Association, the National Association of Manufacturers, the American Petroleum Institute and — you guessed it — the Business Roundtable.

The Roundtable may have thought its statement would appease the liberal mob. It won’t.

What it did was provide the rope that the left can use to put around the necks of its corporate members; in other words, it has completed step one of the liberal shareholder process. The folks at Zevin and other affiliated As You Sow groups are likely penning follow-up proposals right now demanding that Roundtable member companies leave the Roundtable because some of its pro-business advocacy goes against some ESG stakeholders.

Rather than create a circle of equals, the Roundtable has elevated a group of far left “stakeholders” over everyone else. All actual shareholders should engage these corporate leaders and fight for their rightful seat at the table.

Justin Danhof is general counsel for the National Center for Public Policy Research and director of the center’s Free Enterprise Project. Prior to joining the center, he worked in the Miami-Dade State’s Attorney’s Office in the Economic Crimes and Cybercrimes Division, for the Massachusetts Alliance for Economic Development and at the U.S. Securities and Exchange Commission. Follow him on Twitter @DanhofJustin. This was originally published by The Hill.