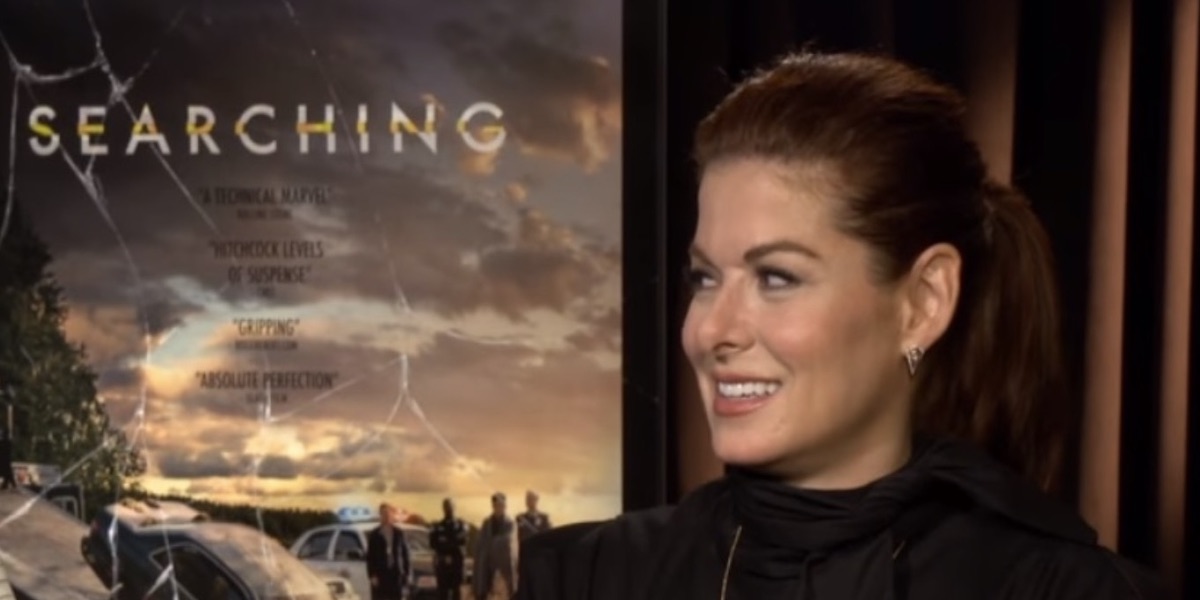 When it came to her television show and its promotion of homosexual lifestyles, actress Debra Messing of the now-cancelled (for the second time) “Will and Grace” celebrated her “opportunity” to be “normalizing” the LGBT community.

After all, homosexuals were once classified as mentally ill by the American Psychiatric Association. While Messing obviously disagrees with that diagnosis, she still approves of using mental illness as a label to vilify those who have different political views than her own.

Pastor Michael Jordan of the New Era Baptist Church near Birmingham, Alabama recently put up a message on his church’s street sign that read, “A black vote for Trump is mental illness.” Instead of being shocked at such an broad accusation, Messing retweeted an article about the act that said “THANK YOU.”

In her heart, she must not. She deleted the tweet from her Twitter feed. But she has not apologized for endorsing such a crass accusation. And apologies are not uncharacteristic of her. She apologized earlier this year – on International Women’s Day – for liking female anatomy-themed baked goods that offended transsexual activists who believe gender is merely a social construct.

Members of the National Center’s Project 21 black leadership network – recognizing that Jordan’s universal and unkind accusation should be reviled in the same manner Hollywood shunned actress Roseanne Barr for her 2018 accusations against Obama advisor Valerie Jarrett – see this as a reason for “Raising the Barr.” Deleting her tweet is not enough; Debra Messing needs to formally apologize for her shameful behavior of endorsing the marginalization of millions of black Americans.

As an organization, Project 21 does not support, endorse or otherwise seek to advance the campaigns of any political candidates or parties. But, as conservatives, Project 21 members cannot ignore the problems inherent in focusing on aspects such as race as a means of tearing people down for their political views. Because of their outspoken nature, Project 21 members are frequently the targets of similar harsh criticism.

You can’t accuse the political preference of one group of black people as being a sign of mental illness without betraying a painfully limited expectation of black intellect generally.

A mental plantation isn’t an upgrade over a physical one. In fact, it’s infinitely harder to escape.

Noting the pastor is not free from blame in this incident, Project 21 member Emery McClendon adds:

It’s really perplexing that a Baptist church would post a sign calling black folk mentally ill for supporting President Trump. It’s even worse that a celebrity like Debra Messing would tell her large Twitter following that she thanks the church for what it did. Is she thanking the pastor for calling blacks crazy, or is she expressing her opinion that blacks who think for themselves are mentally unstable?

Why would they make such a judgement of people exercising their right to support a politician? Whatever happened to freedom of choice?

Messing took a deeply troubling position. Because of her popularity and visibility, she has influence over those who follow her. That following could also view her as anti-black or a racist because of her “thank you” comment.

This is all very disturbing. In their obviously non-professional opinions, Messing and Pastor Jordan assume free-thinking blacks are somehow mentally unstable. Blacks of all political persuasions should be upset over the message that she tweeted. Once again, we see that racism is the tool that progressives love to use to benefit themselves and divide the rest of us.

Project 21 member Donna Jackson notes that – despite Hollywood’s usual antipathy for the church – Messing embraced the pastor’s sign to advance her political agenda:

It’s safe to say that today’s celebrities have become the new ambulance chasers – scouring the Internet for anti-Trump sentiments to seize upon and champion. Debra Messing is no different in her quest to grab headlines. She has no connection to the black community, but – like most of the Hollywood elite – feels it’s her right to attach herself to black and brown faces to boost her career.

If anything, Messing should start with her own industry as a place where real change needs to occur. Hollywood has vilified Christians as being unhinged for decades. Yet now it wants to praise a Christian church that bows and serves the liberal agenda.

Noting that Messing is also demanding that potential Hollywood donors to President Trump’s campaign essentially be “doxxed” and subsequently punished by the entertainment industry, Project 21 member Derrick Hollie calls Messing and people like her “unhinged”:

Debra Messing’s tweet is another example of elite liberal privilege.

Messing’s second demand, for the names of people attending a Trump fundraiser in Beverly Hills to be made public, further shows how unhinged some liberals are and just how far they will go to destroy the lives of others who don’t agree with them. It’s a shame.