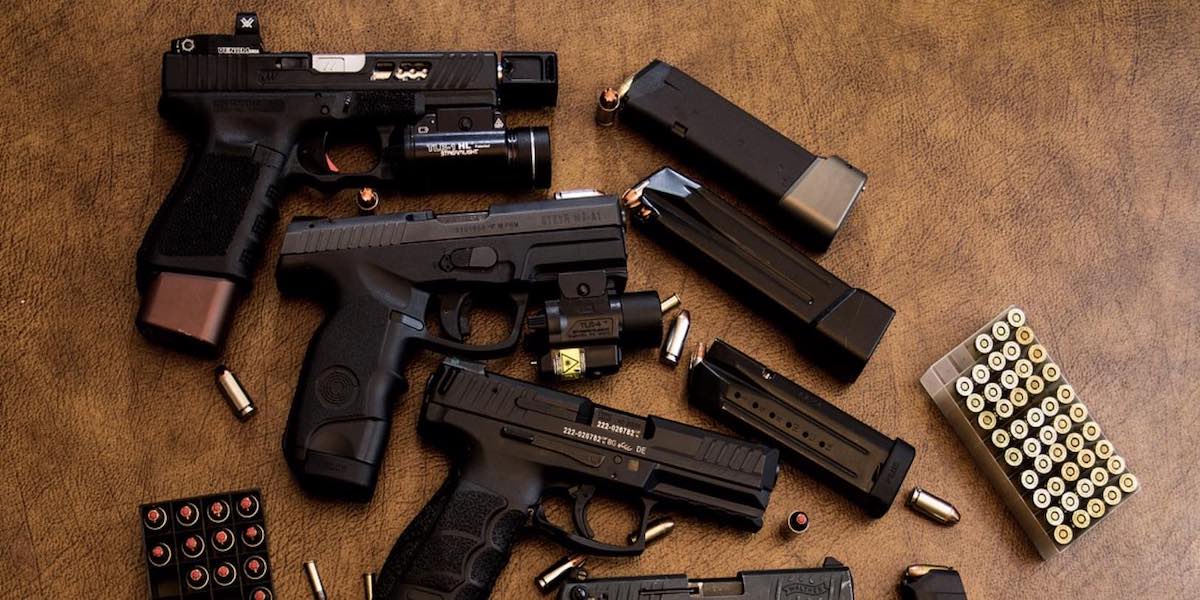 ConservativeBlog.org
Posted at 09:22h in Blog by David Almasi

Banning firearms and taking guns and ammunition off store shelves may have great virtue-signaling value, but they aren’t serious solutions to gun violence.

In an InsideSources commentary published by major media outlets including New York Newsday and the Adrian Daily Telegram, National Center President David A. Ridenour points out an uncomfortable truth for gun critics that is absent from most discussions: “Americans are generally more inclined to commit murder.”

Guns are obviously not the only thing used to commit murders. Knives, hammers and fists are also commonly used. And homicides without guns also occur in the United States in greater numbers than most other “high income” countries. David notes:

Contrary to the claims of the gun control lobby, the correlation between the number of firearms and gun homicides is weak and possibly negative.

But it’s not that America is like the violent chaos portrayed in “The Purge” movies. According to the Centers for Disease Control and Prevention, approximately 60 percent of gun-related murders are due to just three things: gang activity, substance abuse and mental illness.

If we’re to make meaningful progress in reducing gun homicides, we need to start addressing these underlying causes of violent behavior.

“It’s time to put American lives before politics,” he writes. “Serious solutions to gun violence” require “end[ing] the incessant debate over the number of firearms” that can be found across America.