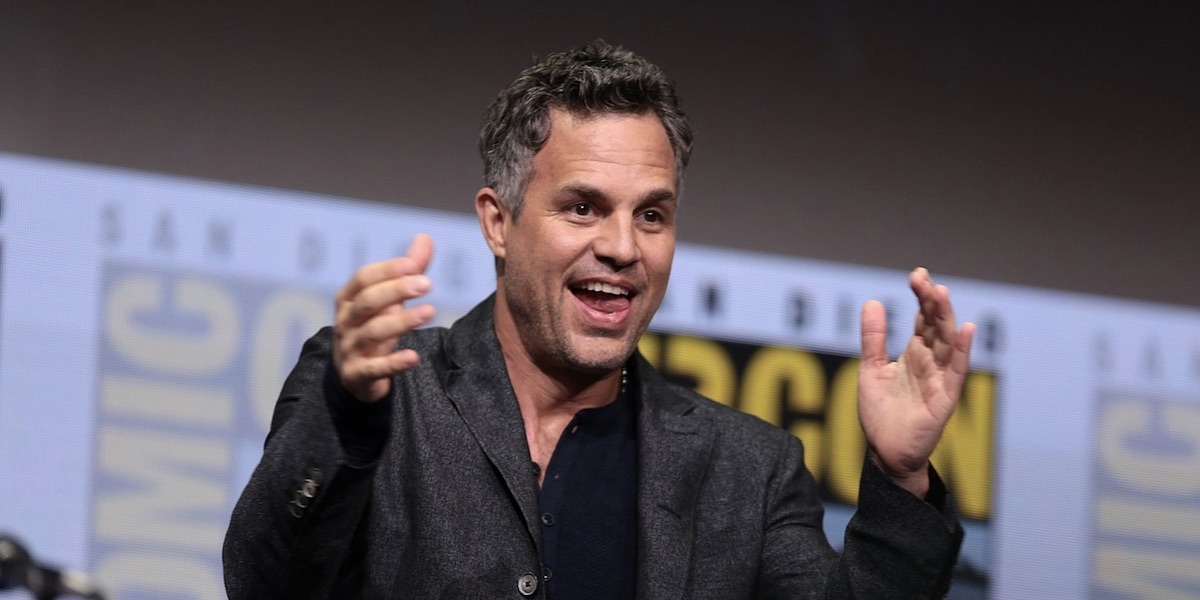 Actor Mark Ruffalo is a one-man wrecking crew on-screen and off.

The actor best known for playing The Hulk in Disney’s Avengers movies has now focused his wrath on Ellen DeGeneres. Her offense? Simply being friendly to former president George W. Bush.

Forget decorum or civility. If he was in her position? Hulk smash! In a viral tweet, Ruffalo rebuked the popular talk show host for calling for basic kindness that transcends political disagreement.

Calling Ruffalo’s boorish behavior “sad” and “droll,” members of the National Center’s Project 21 black leadership network wonder if Disney and Hollywood casting directors should be “Raising the Barr” when it comes to considering a conservative-hating and mean-spirited actor for action movies and other media meant to appeal to consumers of all political stripes.

In the current polarized political climate, it was big news when DeGeneres and Bush were seen sitting together in the owner’s box at the recent football game between the Dallas Cowboys and Green Bay Packers. Ruffalo wasn’t the only celebrity critic of the meeting. But DeGeneres, who is an outspoken liberal and lesbian activist, didn’t back down when she came out of the closet about her friendship with the 43rd president. On her talk show, she explained that she’s able to enjoy the company of many people with opinions different from her own:

Here’s the thing. I’m friends with George Bush. In fact, I’m friends with a lot of people who don’t share the same beliefs that I have. We’re all different, and I think that we’ve forgotten that that’s okay….

Just because I don’t agree with someone on everything doesn’t mean that I’m not gonna be friends with them. When I say, “Be kind to one another,” I don’t mean only the people that think the same way that you do. I mean be kind to everyone. It doesn’t matter.

That made Ruffalo angry. And you won’t like him when he’s angry.

Sorry, until George W. Bush is brought to justice for the crimes of the Iraq War, (including American-lead torture, Iraqi deaths & displacement, and the deep scars—emotional & otherwise—inflicted on our military that served his folly), we can’t even begin to talk about kindness.

Commenting on Ruffalo and his tweet, Project 21 member Melanie Collette calls the radical actor a personification of what’s wrong with current political discourse:

Actor Mark Ruffalo’s inability to see how people can disagree politically and still be friends represents a sad, elitist segment of our country.

Mark Ruffalo is a part of the outrage mob that currently punishes any person daring to think for themselves or step outside the acceptable thought bubble. Ruffalo thinks because he is an actor his opinions are of the utmost importance. How droll!

Ruffalo, by the way, was responding to a tweet by Vanity Fair magazine, which was promoting an essay calling acceptance of Bush “incompatible with reality” and criticizing DeGeneres for promoting a “simulated apolitical utopia.”

Rough stuff! But not unexpected from a radicalized entertainment media.