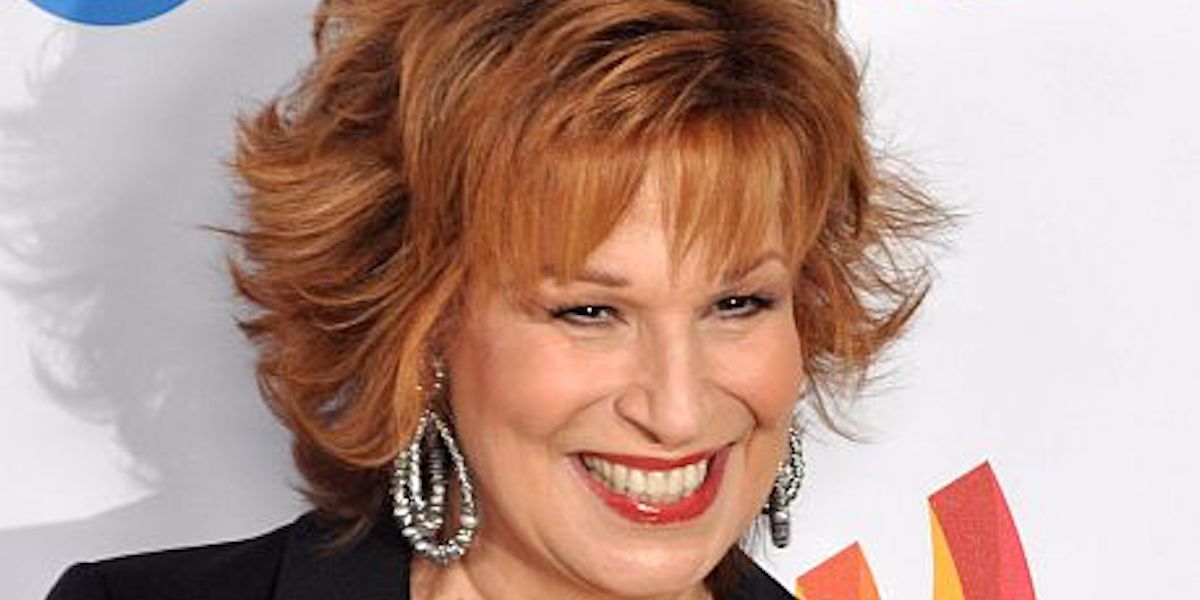 During his appearance on “The View,” presidential son Don Trump, Jr. used a little political judo with the hostile panel. As a result, host Joy Behar may have put herself into jeopardy with her boss, Disney CEO Bob Iger.

When the show’s hosts criticized his father’s tweeting and brought up stories from the past, Don Jr. said that everyone has “done things that we regret.” To make his point, he brought up that Behar wore blackface in the past. He also noted how co-host Whoopi Goldberg was criticized when she defended accused rapist Roman Polanski. His comments sent the show into chaos. Behar went so far as to deny the blackface incident. And Goldberg backed her up. Really?! If she didn’t do it, then what did Behar talk about with Disney management?

The National Center’s Free Enterprise Project brought the issue of Behar’s blackface to the attention of the nation earlier this year when it confronted Disney CEO Bob Iger about the hypocrisy of the Disney-owned ABC television network that broadcasts “The View.” Iger responded by saying the blackface matter had been handled internally with Behar. So who’s lying – Behar or Iger?

At the March 2019 Disney shareholder meeting, FEP Director Justin Danhof, Esq. challenged Iger about the company’s pride in the diversity of movies such as “Black Panther,” juxtaposed with the company’s apparent silence about past incidents of racial parody involving Behar and fellow host Jimmy Kimmel. Adding to the seriousness of Justin’s question was the fact that ABC hosts had spoken against former NBC host Megyn Kelly for defending some who have worn blackface makeup.

In response, Iger said at the shareholder meeting:

We take into account context in all cases when we become aware of the people that have been in blackface in public. And the specific incidents that you raised we chose to deal with privately.

We did not feel that it required any particular comment, nor do we have anything to say about what actions we may have taken in that regard, and we have no comment about the actions that were taken by others that you cited except to say that’s something we don’t condone. So Iger, or someone at Disney, had a talk with Behar about the implications of her admission on the air in 2016 that she once dressed up as a “beautiful African woman” for a Halloween party. Just like they also had a talk with her about her attack on Vice President Mike Pence and his Christian faith – which FEP brought up at the 2018 Disney shareholder meeting. At that meeting, Iger admitted that Behar had privately apologized to Pence for her comments.

Now she denies the blackface incident ever happened. And Goldberg is helping her gaslight viewers.

Behar has a lot to answer for when it comes to her many regrettable actions (even while on vacation). And, thanks to the prodding of Donald Trump, Jr., she has dug herself into a hole – unless, of course, Bob Iger lied to his investors.