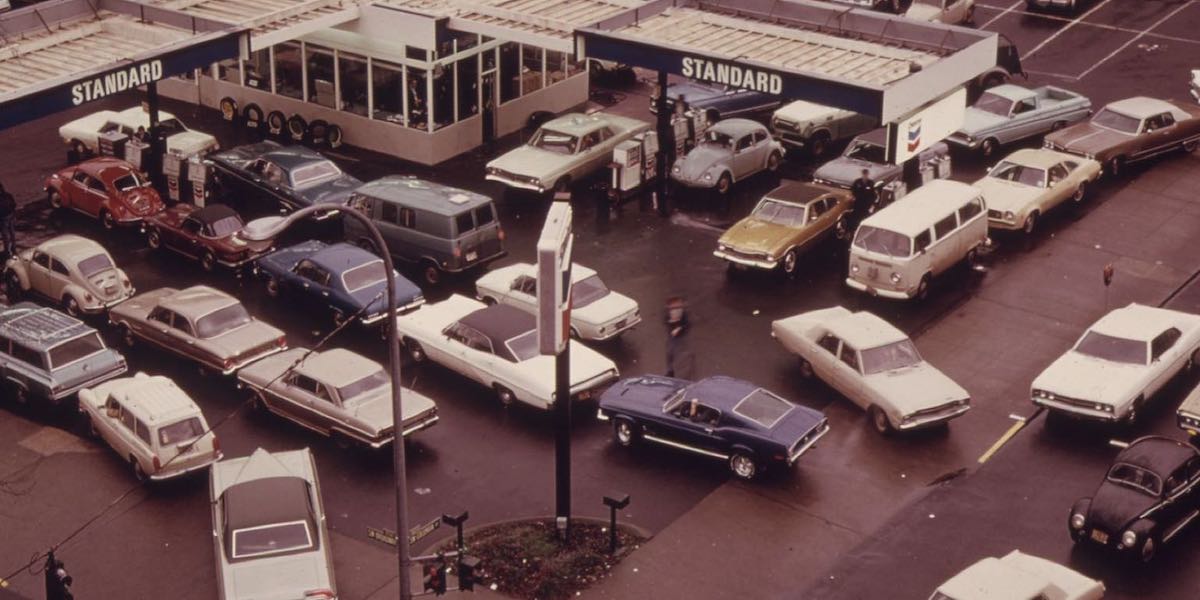 ConservativeBlog.org
Posted at 16:31h in Blog, Health by David Almasi

Raising concern “about the direction the health care policy debate is moving” – particularly among conservative lawmakers – the National Center for Public Policy Research has joined with more than 70 other conservative and free-market organizations to warn Congress about the dangers of price fixing.

In trying to remedy the issue of surprise medical bills for out-of-network emergency treatment, and insurers balking at covering all of such costs, some typically conservative politicians are favoring proposals to essentially enact price controls on these health care services. This would prohibit doctors and hospitals from setting their own rates and potentially make them operate at a loss.

Senator Rand Paul has explained that this could compromise the quality of American health care by driving people out of the medical field. “If you fix the price that ER doctors work at,” he said, “you will get a shortage.” He suggested that what has happened to the economy in Venezuela could happen in the United States as a result of such changes to the marketplace.

In a letter to conservative lawmakers on Capitol Hill, the National Center and others note:

[W]hat is troubling is how often otherwise right-of-center policymakers are resorting to one of the key pillars of the Medicare for All playbook – government imposed price controls. Whether it is called price fixing, rate setting, subsidy capping or inflation capping, government price controls have wormed their way into the healthcare reform plans of too many of our friends in Washington.

The National Center is joined on the letter by organizations including Americans for Tax Reform, the Competitive Enterprise Institute, Frontiers of Freedom, the Discovery Institute, the Institute for Policy Innovation and Eagle Forum.

This was a bad idea a half century ago with gasoline line rationing, and it’s a bad idea today in health care. Something can only be affordable if it’s available to buy in the first place.

To read the entire letter and see all of its signers, click here.