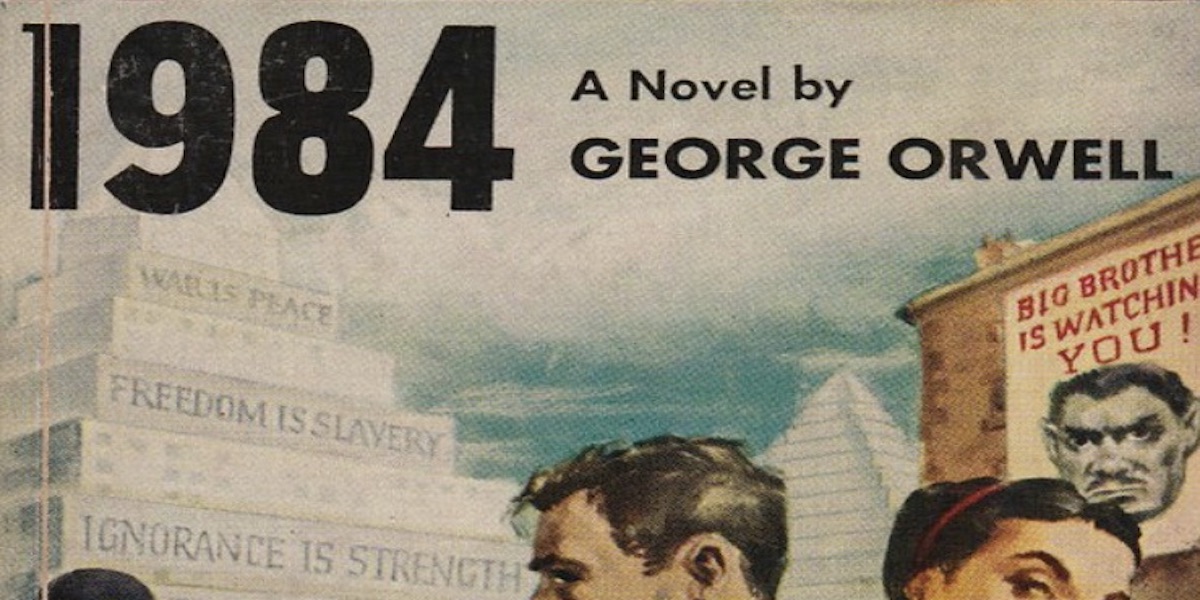 Even though Apple once championed a “celebration of free and daring thought,” the political correctness of Silicon Valley appears to have it and the rest of Big Tech “succumbing to the woke mob’s clamor for intellectual conformity.”

Scott notes that Apple once portrayed itself as a beacon for free thought in its 1984 Super Bowl commercial, which drew from George Orwell’s fictional “1984.” The commercial promised that Apple’s new Macintosh computer would keep Orwell’s dystopian nightmare from becoming a reality.

But gone are the days of the “brash new start-up technology company [that] stood foursquare in favor of freedom of thought and expression, while its amazing new information tools… would help to free our minds forever.”

Instead, what seems to now exist at Apple and similar companies is a culture of political intolerance, where employees can be fired for their political beliefs. Scott compares this to the McCarthyism of the 1950s, pointing out that conservatives are now “fearful that expressing their opinions could hurt their careers.”

It is, therefore, particularly distressing to see Apple fighting to keep the door open for just this sort of discrimination, even as it threatens to engulf some of its Silicon Valley neighbors. In recent months, we at the Free Enterprise Project at the National Center for Public Policy Research have pushed Apple to consider expanding its nondiscrimination policy to protect against McCarthyist viewpoint discrimination. So far, Apple has fought our efforts tenaciously, trying to avoid having to even ask its shareholders whether they support commissioning a study analyzing the possible risks that may arise from failing to ban this pernicious practice.

While Apple CEO Tim Cook says mistreated employees can come to him, Scott points out that Cook “can hardly intervene personally in every instance of viewpoint discrimination.” Yet if Apple stopped fighting the National Center’s proposal, Cook could have a mechanism in place to protect those employees.

“If Cook means what he says, that McCarthyism has no home at Apple, then he knows how to ensure that result,” writes Scott.

To read Scott’s commentary – “Apple Can Stop McCarthyist Viewpoint Discrimination, But Will It?” – at the Washington Examiner website by clicking here.