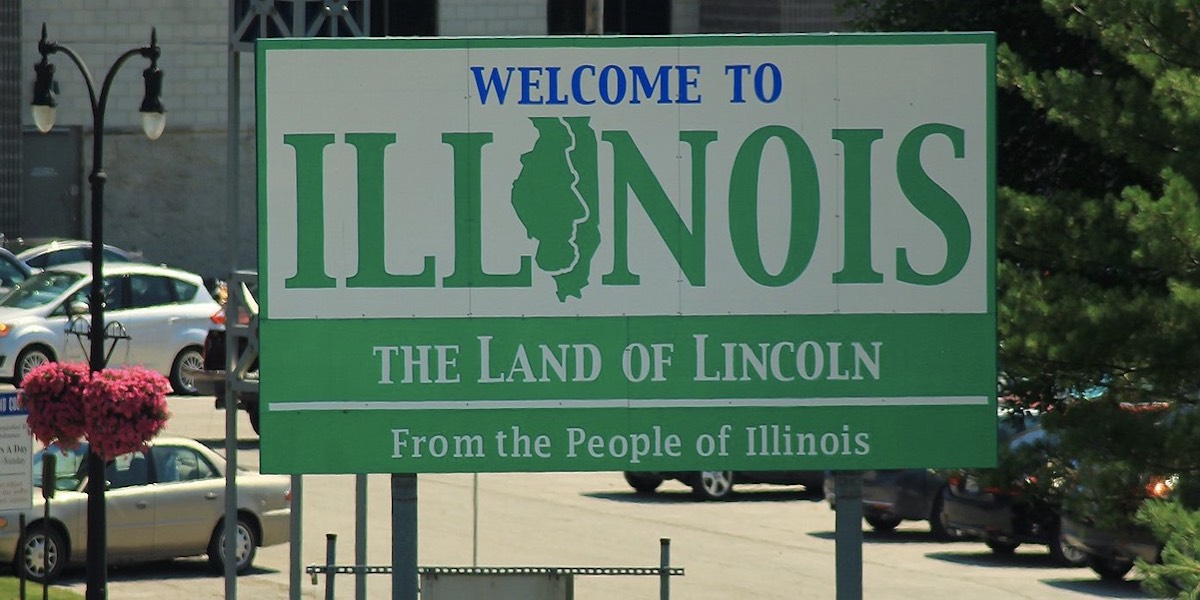 Public employee pension obligations are putting Illinois in a state of economic peril. The National Center’s Scott Shepard says reform is vital, and that critics who claim reform of the pension system would violate constitutional protections don’t understand the severity of the situation.

“What we’ve got here in Illinois, and in other states,” Scott tells the Cook County Reporter, “is a situation in which promises… made can’t possibly be kept.”

Hundreds of billions of dollars in retirement income is currently promised to public employees, but the money simply isn’t there. Adam Schuster, the Illinois Policy Institute’s director of budget and tax research, calls it “the worst pension crisis in the nation” and says it will severely impact other government responsibilities as the crisis grows unchecked.

Naturally, Governor JB Pritzker is opposed to pension reform and is demanding that taxes be raised yet again to address the crisis. Illinois already has the 9th highest state tax burden in America. And Illinois is losing residents at an alarming rate in what is being called “The Exodus.”

Conservatives support an amendment to the state constitution to reform language that prevents any efforts to “diminish or impair” the payment of full pension benefits. This is the excuse Governor Pritzker has given for his refusal to consider such reform – claiming that the U.S. Constitution’s protection against “impairing the Obligation of Contracts” would lead an amendment failing in court.

But Scott, who serves as the program coordinator of the National Center’s Free Enterprise Project, disagrees. He says:

So there’s a chance.

Despite this chance and his thought that reform could survive a legal challenge, Scott warns that a more opportunistic and political option is likely what the governor – and the leaders in other states facing this same problem – truly desire:

It would, in a magical world, prefer a bailout, but if Illinois were to get a bailout, then there are another half dozen states that would want a bailout, too, and immediately.