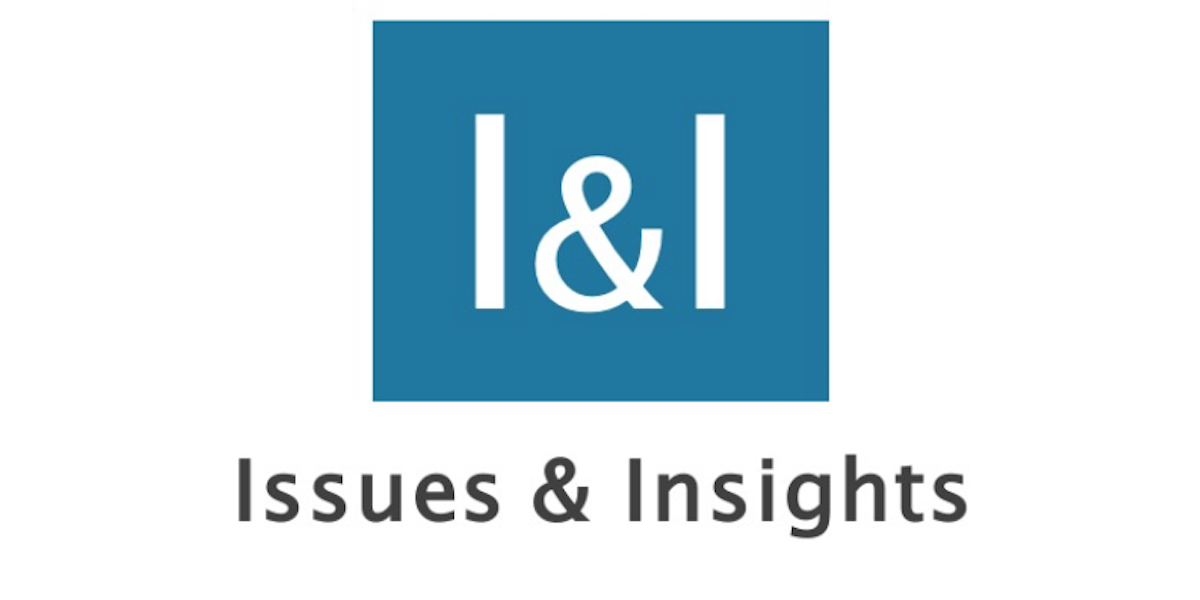 04 Feb 2020 When The Bully Controls The Search Engine

Following President Donald Trump’s election in 2016, employees and management at Google gathered together for a community discussion. What transpired was wailing, gnashing of teeth, and a collective disbelief that Trump had won. These Silicon Valley elites weren’t just upset that their preferred candidate Hillary Clinton had lost; they were particularly outraged because they thought Google had done enough to ensure Clinton’s victory.

In a video leaked to Breitbart, Google co-founder Sergey Brin was seen apoplectic, saying he was “deeply” offended by the election of Trump, and that the election “conflicts with many of [Google’s] values.” Google Chief Financial Officer Ruth Porat appeared to break down in tears and called on employees to hug the person closest to them.

The video is telling, if unsurprising. Silicon Valley overwhelmingly leans to the left, and the tech companies that populate the community reflect that. However, soon after the video was released, leaked emails also revealed that some Google employees were outraged because they thought the company had done enough to defeat Trump.

The day after the election, Eliana Murillo, Google’s head of multicultural marketing, sent an email touting the company’s efforts to mobilize Latino voters to boost Clinton’s totals. She wrote, “[o]n a personal note, we really thought we had shown up to demonstrate our political power against a candidate who had vehemently offended our community by calling us rapists and drug dealers. … But then reality set in. Only 71% of Latinos voted for Hillary, and that wasn’t enough.”

That any company has the power to sway a national election should frighten all Americans. And that a company would use such power should offend us all.

The 2016 election is just one episode of many in which Google has sought to squash conservatives and their values. To these elites, Trump in 2016 represented a bully that had to be stopped. However, they may have simply been projecting.

In recent years, it is hard to fathom a greater bully than Google. During its first shareholder meeting following Trump’s victory, I asked Eric Schmidt, then chairman of Google’s parent company Alphabet, if conservatives and their worldviews were welcome at the company. Schmidt dismissed my question by wildly claiming that everyone at the company – and indeed the collective tech industry – was in unanimous agreement politically and philosophically. After the meeting, however, a strange thing happened: I started to receive emails from “closeted” conservative Google employees thanking me for standing up for them. I remember thinking that these emails sounded like they were written by folks in prison.

Not long after the shareholder meeting, Google engineer James Damore penned his now-famous memo calling on the company to take strides in achieving true diversity rather than just hiring and promoting based on skin color and race. Google, ever the oppressor, fired him. The message was clear: dissent is not welcome in Mountain View, California.

In the backdrop of these public-facing events, a case has been winding its way through the courts which further demonstrates Google’s tyrannical tendencies. Last November, the U.S. Supreme Court agreed to hear the case of Google v. Oracle. The facts of the case are basic and not much in dispute. Google allegedly stole thousands of lines of code from Oracle’s Java program for its Android operating system. It’s that simple. What’s Google’s defense for doing so? It claims that Oracle shouldn’t be allowed to copyright Java. Google further asserts that its theft fits into copyright exceptions, including “fair use” and “transformative use.” These are absurd arguments, but they trend with Google’s oppressive tactics specifically, and the left’s disdain for private property generally.

Liberals have long abhorred private property, so it is unsurprising that much of the tech industry is lining up behind Google. This is all despite Google’s sordid history of appropriating other tech competitors’ work products.

In 2013, Google, along with Cisco Systems, paid TiVo nearly $500 million to settle a copyright infringement lawsuit concerning the company’s DVR technology. Two years before that, the U.S. Department of Justice levied a $500 million fine against Google for abetting piracy. Earlier this month, Sonos sued Google in federal court alleging that Google had stolen five of its patents.

It’s no wonder that Google dropped its motto “Don’t be Evil” in 2018. It can’t make such a claim with a straight face.

The Supreme Court should affirm Oracle’s Java copyright. To do otherwise would endorse Google’s pattern of illicit behavior and threaten the future of copyright law.

Justin Danhof is the general counsel of the National Center for Public Policy Research and director of its Free Enterprise Project. This was originally published at Issues & Insights.