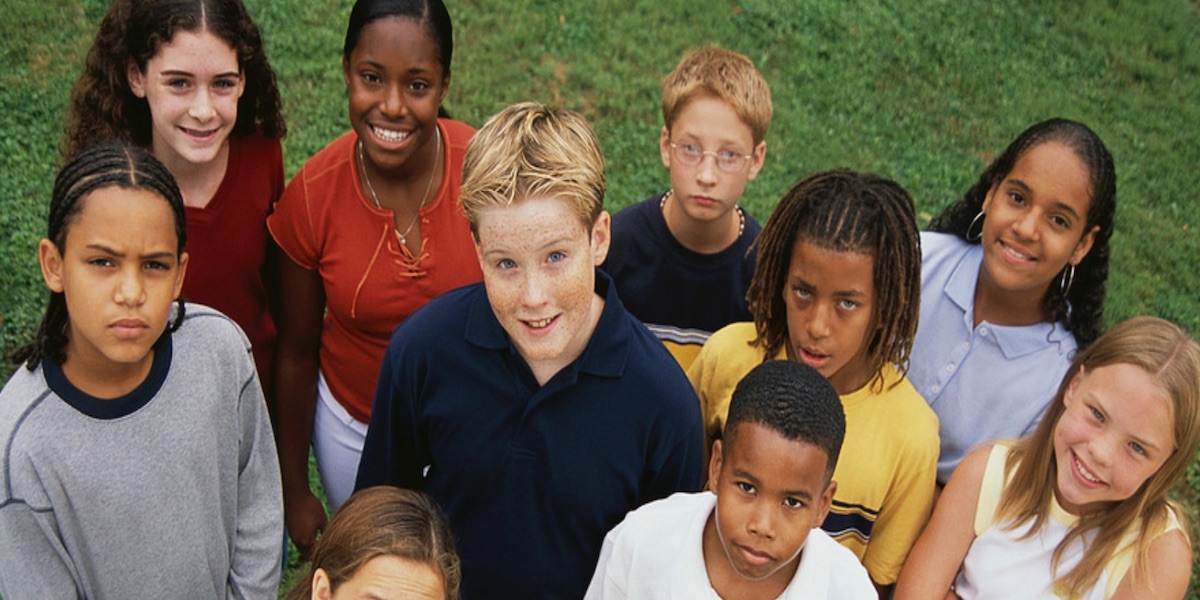 Wells Fargo and Fifth Third banks moved last week to cut off their charitable funding of a Florida program that allows poor children – who are mostly members of minority groups and being raised in single-parent or foster households – to attend safer and higher-quality private and parochial schools, schools in which they have, as a group, performed much better than before the transfer.

In ending their contributions to the Florida Tax Credit Scholarship Program, the banks cited the fact that, per a recent Orlando Sentinel investigation, a small minority of the parochial schools that participate in the program do not enroll or retain outwardly gay students.  Given the array of options available to the students participating in the program, however, and the relative paucity of schools with these policies, the banks’ supposedly anti-discriminatory gesture, designed to flaunt the firms’ woke credentials, will have the practical effect of hurting significant numbers of poor and minority students without helping anyone at all.

As Lindsey Burke at the Daily Signal has reported,

Businesses that contribute to nonprofit scholarship-granting organizations in the state can receive a dollar-for-dollar tax credit, and eligible children receive scholarships averaging $6,100 per year to attend a private school of choice. The program is capped at $873.5 million this school year.

The tax credit scholarship program, established in 2003, provides scholarships to children from households whose average income is below $25,000 per year, more than half of whom are from single-parent families.

According to the Orlando Sentinel, 156 of the more than 2,000 schools that participate in the program maintain these policies regarding outwardly gay students, while the remainder do not.  Only 16 percent of the funding of the program went to support these schools.  In other words, the vast majority of schools in the program admit and retain gay students without objection.  The program is therefore able to place all students in better schools than the schools they had previously attended.  The banks’ recent revocation of support will deny that opportunity to thousands of young, disadvantaged participants without helping anyone at all.

“If we eliminate schools that specialize, we don’t expand options for families, we diminish the variety of options available,” wrote Burke.

While ending funding for this scholarship program because some money from the program goes to support schools that bar gays in line with their interpretations of their religious principles, the banks continue to support organizations that lobby for discriminatory quotas in hiring, for states and cities to become sanctuaries for illegal immigrants in violation of federal law, against prohibitions on discrimination on the basis of political affiliation or worldview, against Second-Amendment protections, and generally in favor of leftwing, and in opposition to centrist and right, positions.