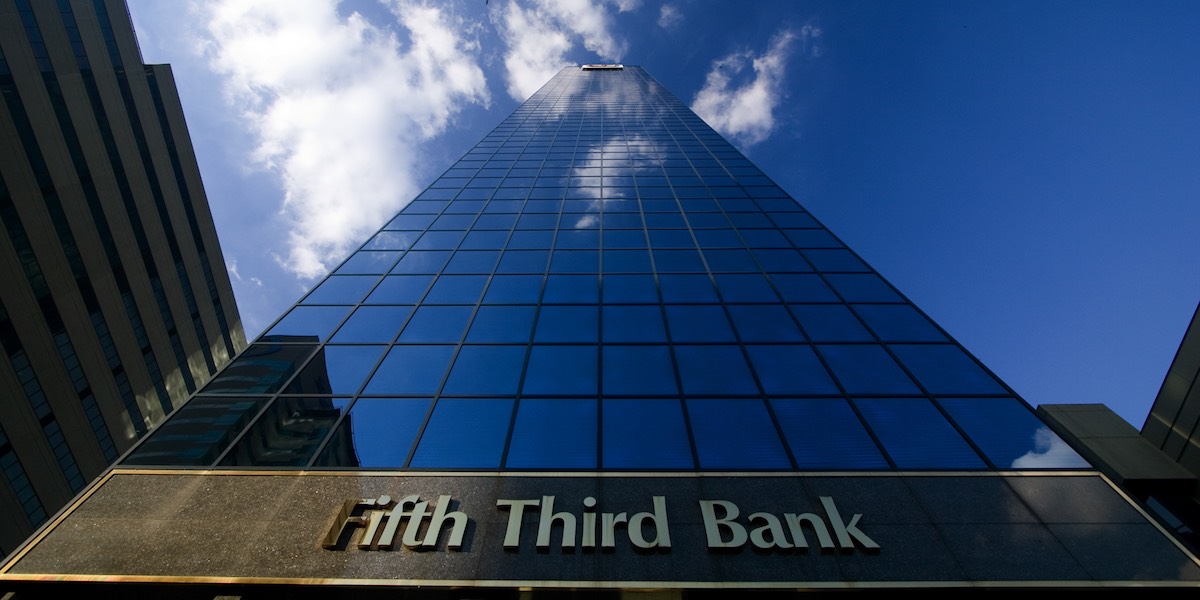 Last week we reported that a number of corporate supporters of the Florida Tax Credit Scholarship Program had cut off funding for the program because about 15 percent of the participating parochial schools refused to accept or retain outwardly gay students – in line with what they understand to be their religious obligations.

We further reported that the primary effect of this withdrawal of funding from the program would be to deny safer schools and enhanced educational opportunities to thousands of primarily poor and minority students from single-family households without affirmatively helping any students, because the vast majority of schools participating in the program gladly accept openly gay students.

By the end of the week, at least one of the companies we highlighted had seen the light and reversed course. Fifth Third Bank studied the problem and reached the same conclusion that we did. As WESH-2 (Orlando’s NBC affiliate) reported:

Fifth Third said it can support the program again, while adhering to its “core values,” because [an organizer that in part administers the program] agreed to “develop a roadmap to help parents navigate the school selection and application process.” That would entail helping parents identify “school-specific information or policies” at the schools they choose for their children, the bank said in a statement.

We urge Wells Fargo, whose withdrawal from the program was also a focus of our piece, to also reconsider its decision. Axiom Bank, Rosen Hotels & Resorts and Allegiant Travel should also follow Fifth Third’s lead and restore their support for underprivileged but deserving schoolchildren.

There is no justification for punishing poor students and limiting their educational opportunities for the genuine benefit of literally nobody (since all children who want to and are eligible to participate, and for whom funding is available, will be placed in a welcoming school). Rather, the move by these companies to defund has illustrated the very worst of modern performative wokeness: a grand statement is made that helps no one, but pushes for a rigid and thoughtless orthodoxy in the hollow name of increased tolerance and acceptance.

The whole episode has also illustrated, repletely, one of the primary messages of the Free Enterprise Project: Companies that allow themselves to fall into intellectual lockstep – turning their backs on the true diversity of divergent and wide-ranging worldviews within their boards, leaders and employees – will make terrible mistakes like this because they don’t have anyone on hand to help them to see all sides of an issue and to rein in their less thoughtful impulses.  This is true in the realm of social activism, and it is also true for companies’ core business decisions.

Only a broad spectrum of thought – thought which can be expressed without fear because it is protected and respected by company policy and ethos – can save companies from making mistakes like the one that Fifth Third has, happily, just reversed.