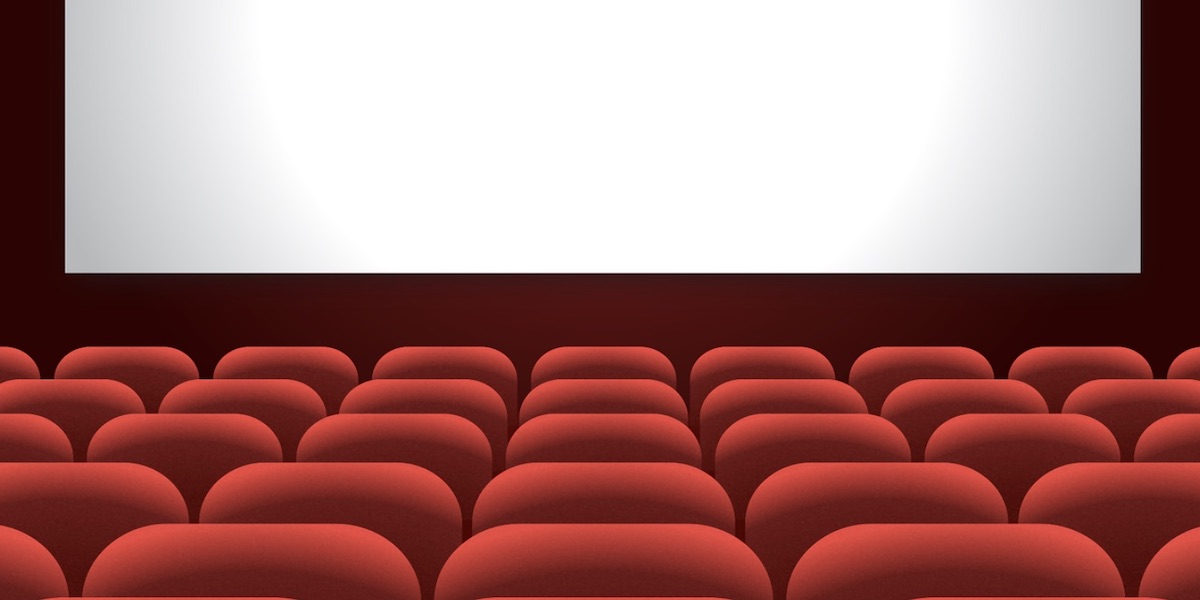 ConservativeBlog.org
Posted at 07:06h in Blog by David Almasi Would you be interested in seeing a documentary about the life and political transformation of Supreme Court Associate Justice Clarence Thomas?

Unfortunately, there are only a few places where you can see “Created Equal: Clarence Thomas in His Own Words” on the big screen. If you live in Boise, St. Louis, Dallas or a few other select cities – go! But you’re otherwise out of luck.

I happened to be visiting my parents in Florida, and was able to catch a well-attended show at The Villages. Lucky me.

During its first week, it played at only a few screens nationwide. It deserves better.

As I write in a commentary that was published by Washington, D.C.’s The Hill newspaper:

It’s a shame that “Created Equal” didn’t get the big opening that a Michael Moore or Al Gore documentary might have received. Director Michael Pack delivers an engaging and emotional two hours – using movie clips and creative analogies like an oyster boat trip – that would inspire many if it could get on more than two dozen screens nationwide.

Commenting on the unbridled success of the movie during the opening weekend, I note:

“Created Equal” is a remarkable documentary about a remarkable man. Considering its $4,555 per-screen average, the third-highest average in its first week of release, it has certainly earned a wider release.

There aren’t many more compelling stories out there – political or otherwise – than the one about Justice Thomas. He was born into extreme poverty and raised by his grandparents. He worked on a farm in the summers of his youth. He once studied to become a Catholic priest. He was a militant leftist before contradictions pushed him rightward. He’s become one of the most prolific judges on the current Supreme Court. And he vacations in an RV that he sometimes parks at Walmarts!

His life was dramatically shaped by his grandfather, who was able to offer him a middle-class upbringing later in his childhood. But, more importantly, he gave the young Clarence a respect for the value of education. A bust of his grandfather watches over him in his office at the Court.

Thomas, who has experienced more than his fair share of racial animosity in his 71 years, pushed himself so haters could never question his credentials and would be left with only his physical characteristics to criticize.

His interest in the law was sparked by the mistreatment of his grandfather (once pulled over for allegedly wearing too much clothing). Yet Thomas understood that it’s the interpretation of the law that’s so important:

Thomas embraces the concept of “natural law” found in the Declaration of Independence. Unlike those who would altogether discard the document’s advocacy of basic, inherent rights because of its slave-owning authors, Thomas recognizes slavery and discrimination are antithetical to the ideals of America’s founding principles and wants to right those past wrongs.

It would seem that, if a case involving the removal of controversial historical statues from public places ever makes it to the Supreme Court, Thomas’s opinion will be a must-read.

While I’ve always admired Justice Clarence Thomas, “Created Equal” exponentially increased my respect for him. It’s a shame that so many people will have to remember to try to catch this compelling documentary on a streaming service, because now – at this moment of such political tension – is the perfect time to see it.