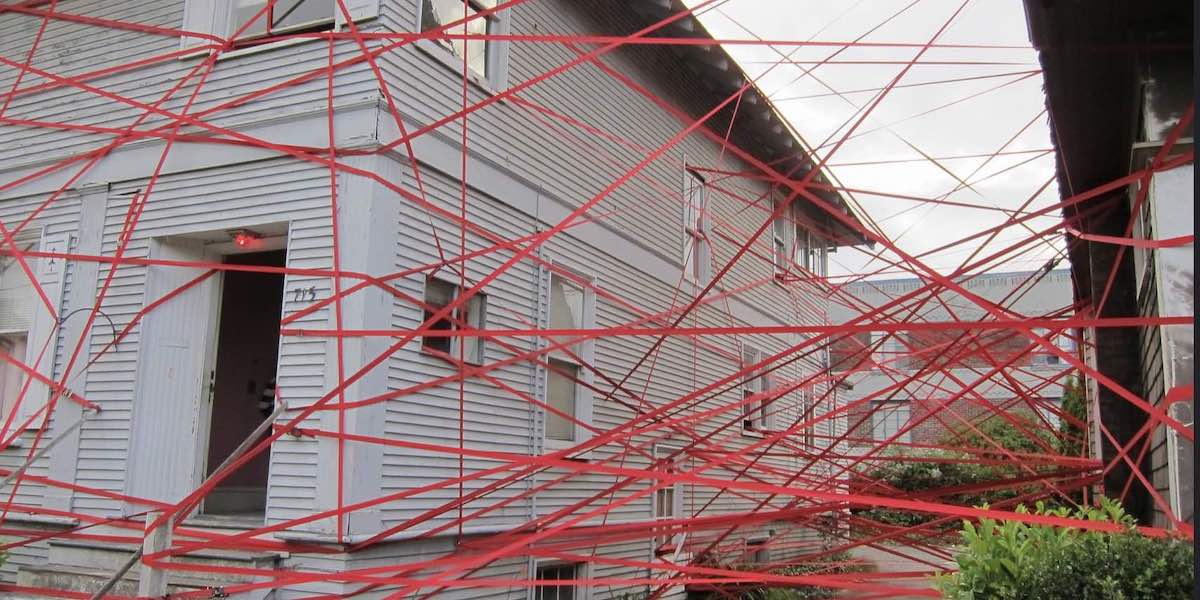 Not only is the Trump Administration’s proposed reform of the National Environmental Policy Act (NEPA) expected to improve the effectiveness of domestic infrastructure strategy, but it is also expected to help strengthen national security.

In an Epoch Times article on the announcement of the new NEPA rule, National Center Senior Fellow Bonner Cohen notes that, while reforming the “cumbersome and time-consuming” aspects of NEPA is already a welcome development, the impact it will have on defense concerns will deal a blow to foreign governments like China and Russia that he notes have used NEPA as a “huge strategic asset” against the United States.

As reporter Kevin Mooney explains, “NEPA stipulates that federal agencies must consider the environmental impact of any federal actions that could significantly impact the quality of the environment…[and] consider potential alternatives to proposed actions.” Approvals can currently take several years, and challenges to projects under NEPA auspices can cause even further delays. Proposed reforms include a two-year time limit for approvals and a simplification of the environmental impact statement process.

Critics of reform include “green” groups such as the Natural Resources Defense Council (NRDC) and Center for Biological Diversity (CBD), which have used NEPA to oppose projects — and are also accused of doing unreported work for at least one of those aggressive foreign governments.

There is no doubt that NEPA has been a huge strategic asset to America’s geopolitical rivals. Without having to raise a finger, China, Russia and other adversaries have been able to let American environmental groups do their dirty work for them.

Sometimes they have even been rewarded for the services they render, in the form of Russian money duly laundered through offshore and onshore entities, not to mention the remarkable partnership that has developed between the NRDC and the [People’s Republic of China]. The cumbersome and time-consuming NEPA process has been a blessing to America’s rivals, who rightly fear the implication of American global energy dominance.

Members of Congress have long sought information from the NRDC and CBD about whether the groups have registered as foreign agents of China under the Foreign Agents Registration Act (FARA). The groups have been accused of pressuring the Obama Administration to adhere to stronger climate-related emissions restrictions related to the Paris Agreement that would put America at a strategic disadvantage.

Congressman Rob Bishop, while chairman of the House Natural Resources Committee during the 115th Congress, requested the NRDC, CBD and other organizations provide proof of their FARA compliance. Only Earthjustice actually registered, while the others denied ever acting as foreign agents (despite apparent evidence to the contrary).

Bishop says that NEPA has been used as “a tool for excessive litigation aimed at impeding necessary infrastructure projects” and has also “left our military vulnerable as our judiciary system is exploited under the guise of environmental justice.” He additionally tells the Epoch Times: “For our foreign adversaries, such litigation serves as an inexpensive tool to reduce our military readiness and defense.”

One national security example of such foreign work that Mooney cites in his report was on the Pacific island of Okinawa. CBD has been working with Japanese as well as American environmental groups to stop the relocation of a U.S. Marine Corps air base on the Japanese prefecture.

Commenting on the necessity for the Trump Administration to act to rein in NEPA abuse, Bonner adds:

Still saddled with a flawed law that only Congress can fix, the Trump administration has grasped the essence of the problem and is using administrative reforms to speed up the process. NEPA-related delays will still happen, but the amount of time lost should be reduced through the deadlines and page limits on environmental impact statements and other paperwork requirements.