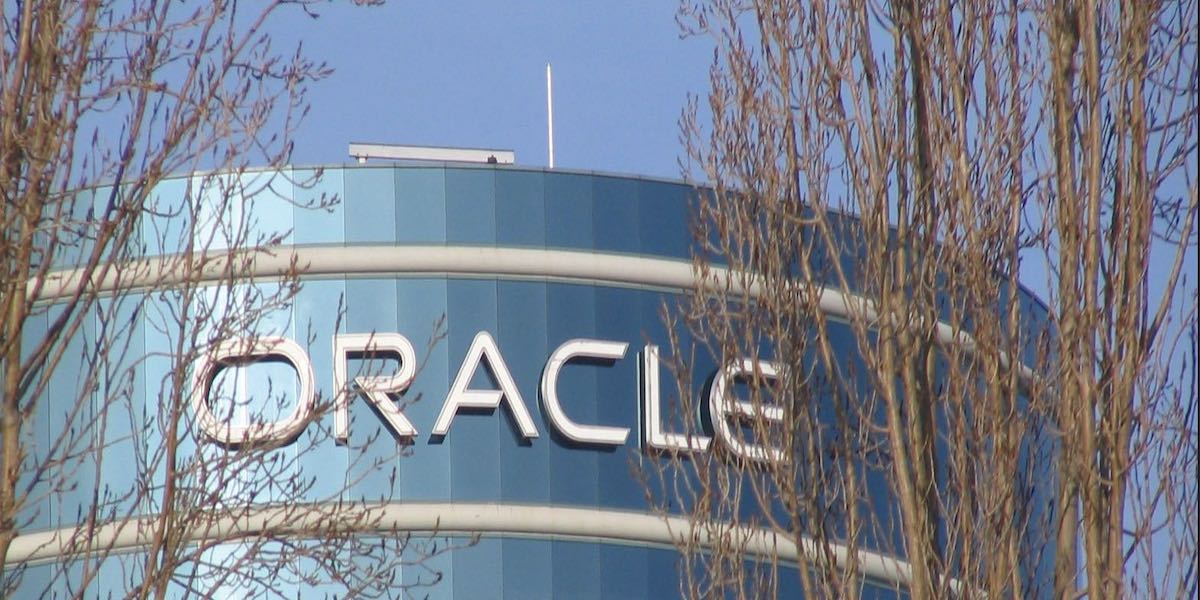 In a slap to many of the biggest names in Big Tech, the Trump Administration has sided with Oracle against Google in a property rights case that The Hill newspaper says “weighs the outer limits of copyright law in the digital age.”

In the case, Oracle claims Google stole computer code from Oracle’s Java application to build the operating system for its Android operating system. In a commentary published by Issues & Insights, Justin explained:

The facts of the case are basic and not much in dispute. Google allegedly stole thousands of lines of code from Oracle’s Java program for its Android operating system. It’s that simple. What’s Google’s defense for doing so? It claims that Oracle shouldn’t be allowed to copyright Java. Google further asserts that its theft fits into copyright exceptions, including “fair use” and “transformative use.” These are absurd arguments, but they trend with Google’s oppressive tactics specifically, and the left’s disdain for private property generally.

Liberals have long abhorred private property, so it is unsurprising that much of the tech industry is lining up behind Google. This is all despite Google’s sordid history of appropriating other tech competitors’ work products.

The Administration’s brief argues that “computer programs are copyrightable” and that Google’s defense is “unpersuasive.”

The Trump Administration’s legal and policy stance against Google is not only sound, it comports with long-held conservative principles.

While the left regularly and wantonly neglects the rights of private property owners, conservative leaders and legal scholars have regularly defended those rights against big government and big business intrusion.

Kudos to the Administration for sticking to its conservative mores in this case.

And commenting on how this shows White House policy is not catering to the whims of the titans of the computing industry, Justin adds:

Some elements of the conservative movement have been concerned that the Trump Administration has been too cozy with Big Tech.

It’s a fair concern considering that Facebook, Twitter, YouTube and other Silicon Valley mainstays regularly deplatform or otherwise censor right-of-center organizations and individuals. Some of these tech giants even seem to have zeal for rooting out conservatives from within their companies. And, at the same time, President Trump and his staff have been known to meet with Silicon Valley elites.

But the Administration struck a strong chord against tech bullying when it backed Oracle in its fight against Google over basic property rights in a case that has wound its path all the way to the Supreme Court.

A decision from the justices is expected before the end of June.