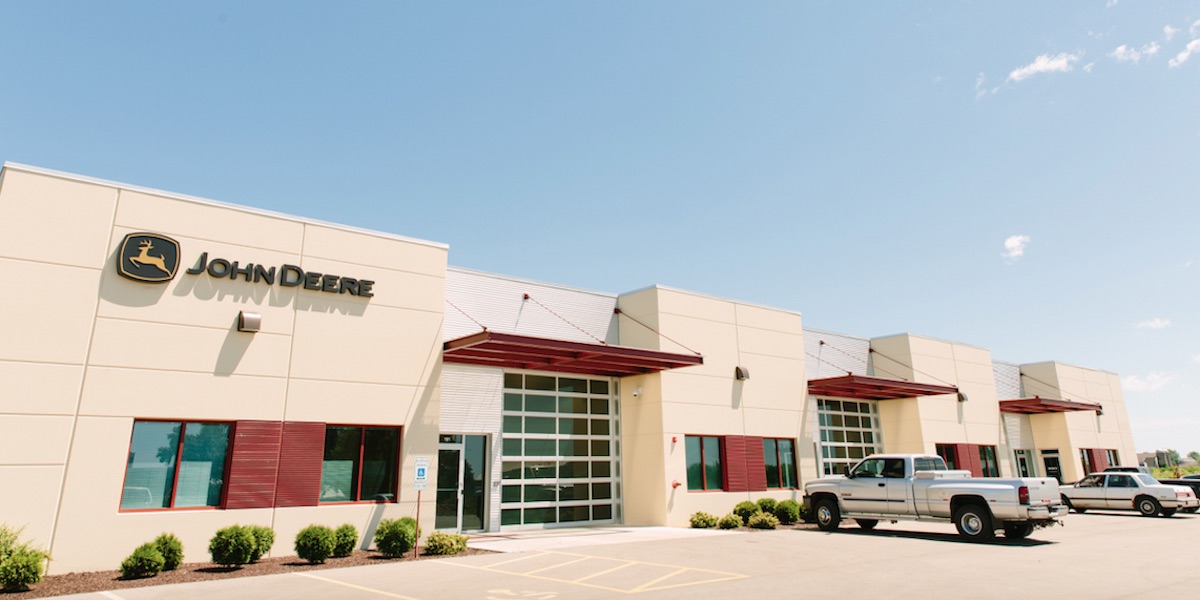 Press Release
Posted at 10:04h in Free Enterprise Project by The National Center

Moline, Ill./Washington, D.C. – John Deere shareholders are urged to support a shareholder resolution submitted by the National Center for Public Policy Research’s Free Enterprise Project (FEP) calling on the farm machinery giant to expand its board’s nominating and governance policies to consider viewpoint diversity when it seeks new board candidates.

John Deere’s annual meeting of shareholders is scheduled to take place tomorrow, February 26, 2020, at 10AM local time in Moline, Illinois. FEP Coordinator Scott Shepard will present the resolution for consideration at the meeting.

FEP’s entire proposal, entitled “True Diversity Board Policy,” as well as the opposition statement from John Deere’s board, are available on pages 83-85 of the company’s proxy statement.

“In today’s proxy statement,” said Shepard, “John Deere reports that in selecting candidates for its board of directors, it

assesses the diversity of its members and nominees as part of an annual performance evaluation by considering, among other factors, diversity in expertise, experience, background, ethnicity, and gender. We believe a Board composed of members with complementary skills, qualifications, experiences, and attributes is best equipped to meet its responsibilities effectively.

“The gender composition of the board candidate pool is expressly and graphically noted on the next page of the proxy statement,” continued Shepard. “Perhaps as a result of this careful attention to gender and ethnicity in board composition, the Company has also expressly prohibited discrimination on the basis of gender or ethnicity, a fact rightly and proudly noted on the Company’s website.

“John Deere still has not, however, expanded its non-discrimination policy to prohibit discrimination against employees on the basis of political or ideological viewpoint or participation. Our organization sought that reform more than half a decade ago. The Company first refused the request. Then, at this meeting in 2015, CEO Samuel Allen promised to reconsider. As of today, though, nothing has yet been done.

“No one should be discriminated against at work, or in seeking employment or promotion. Not on the basis of sex or race or ethnicity – and not on the basis of political affiliation or personal ideals, either. Our country learned that lesson the hard way during the McCarthy era, but it increasingly forgets it in workplaces and campuses across the country,” concluded Shepard.

“For years, ISS has urged its clients to approve any number of liberal shareholder proposals, including liberal board diversity resolutions that essentially call for affirmative action or a quota system. However, they are rejecting our call for viewpoint diversity. This is a clear demonstration that ISS is not a politically neutral force for social good, but a naked proponent of left-wing (and only left-wing) positions,” said Shepard. “Fund managers and large investors should start looking elsewhere for advice on proxy ballots. ISS isn’t looking out for their best interests, but simply pushing a political agenda. And investors should call their fund managers and demand they use a service other than ISS.”