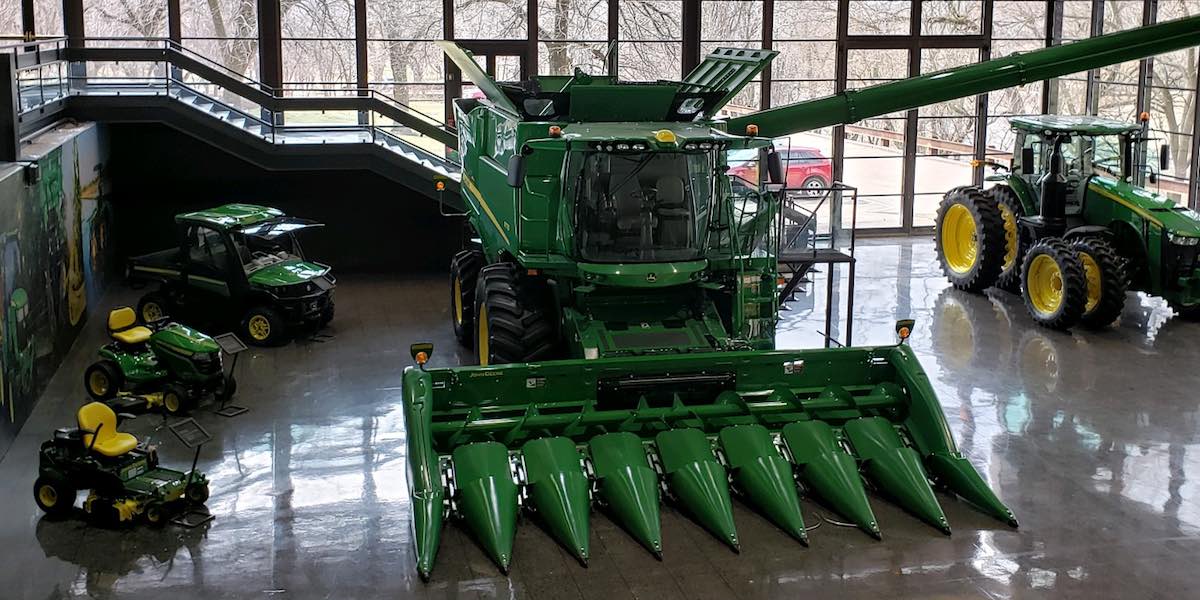 Press Release
Posted at 14:19h in Free Enterprise Project by The National Center

FEP’s entire proposal, entitled “True Diversity Board Policy,” as well as the opposition statement from John Deere’s board, are available on pages 83-85 of the company’s proxy statement.

The proposal was presented by FEP Coordinator Scott Shepard at John Deere’s annual shareholder meeting in Moline, IL. A full copy of Shepard’s statement in support of the proposal, as prepared for delivery, is available here.

“John Deere is a company that explicitly looks for gender and ethnic diversity on its board,” said Shepard after the meeting. “Perhaps not surprisingly then, it has moved to prohibit discrimination in hiring and promotion on the basis of gender and ethnic diversity. It does not similarly seek out or report viewpoint diversity amongst its board members. Whether as a direct result or otherwise, it has also adamantly refused to add viewpoint protections to its non-discrimination policy.

“We hardly think that John Deere, unlike some of the country’s other biggest corporations, is a hive of McCarthyite discrimination against those with right-of-center worldviews,” continued Shepard. “But that is not relevant to whether it should add this protection against discrimination. It prohibits racial and sex-based discrimination – and we presume it has done this without having in the past indulged in concerted strategies of those sorts of discrimination.

“Everyone should be treated equally at work. No one should feel silenced in their expression of their personal opinions. The same rules should apply to all employees,” Shepard concluded.

“For years, ISS has urged its clients to approve any number of liberal shareholder proposals, including liberal board diversity resolutions that essentially call for affirmative action or a quota system. However, they are rejecting our call for viewpoint diversity,” notes Shepard. “This is a clear demonstration that ISS is not a politically neutral force for social good, but a naked proponent of left-wing (and only left-wing) positions. Fund managers and large investors should start looking elsewhere for advice on proxy ballots. ISS isn’t looking out for their best interests, but simply pushing a political agenda. And investors should call their fund managers and demand they use a service other than ISS.”

Today’s John Deere meeting marks the fourth time FEP has participated in a shareholder meeting in 2020. Click this graphic to support FEP’s efforts to protect conservatives in the workplace.