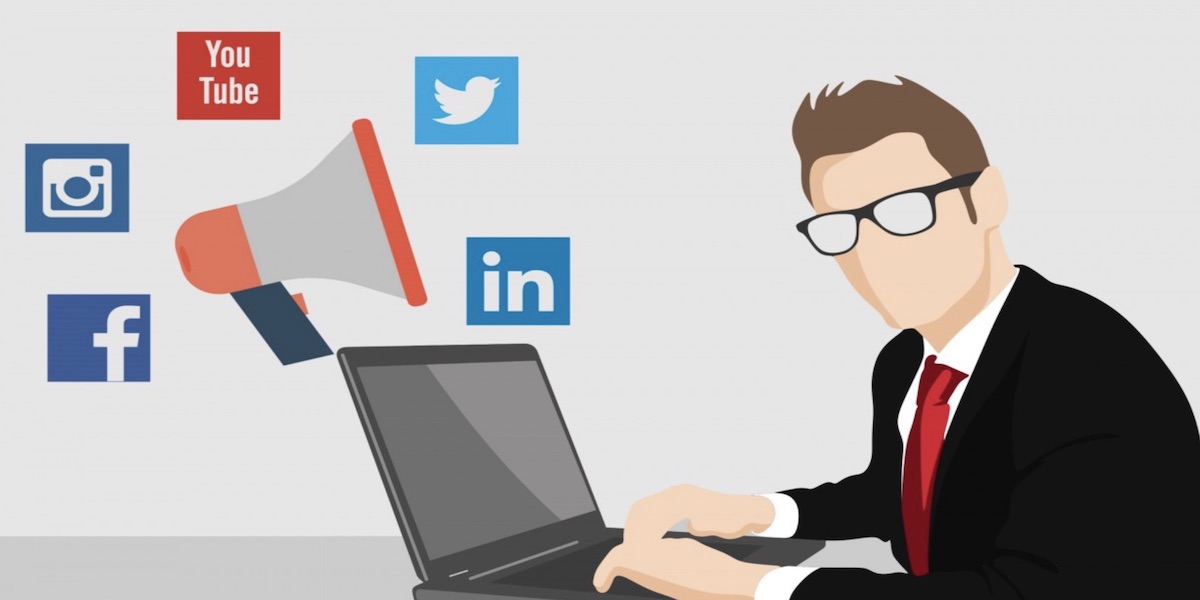 The National Center has joined more than two dozen organizations in a letter to Attorney General William Barr to promote online freedom of speech. The letter supports Barr’s recent comments that social media companies might now be liable for consideration as publishers of content and thus no longer exempt from federal protection and scrutiny.

“As conservatives, we do not argue for onerous regulations or burdensome federal legislation,” the letter from the members of the Free Speech Alliance (FSA) reads. “However… the concerns you raised are quite justified.”

In the letter, FSA additionally offers Barr four principles for the government to deal with issues of bias and censorship coming out of Silicon Valley.

As part of a Justice Department-hosted workshop, Barr recently said that high-tech companies are no longer “underdog upstarts” – but are now “titans of U.S. industry.” He added that “valid questions have been raised as to whether Section 230′s broad immunity is still needed.”

Section 230 of the Communications Decency Act currently protects social media platforms from certain legal liabilities regarding content posted by third parties. Such protection is being questioned as platforms begin acting like publishers when they censor certain content – usually conservative – in a seemingly political manner.

The FSA letter asserts that “[e]ach of the major social media platforms has an oversized share of influence on the public conversation.” It additionally points out that there are many high-profile examples of social media silencing conservative viewpoints. These include Twitter suspending LifeSite for its criticism of a radical transgender activist. It also includes the case of Facebook using a pro-abortion fact-checker to limit the outreach of a pro-life group in a manner that even Facebook founder Mark Zuckerberg admitted showed extreme bias.

As conservatives, we shy away from advocating for government interference in the free market. However, as you and other leading public policy officials consider the path going forward, we ask you to consider the principles we have laid out as best practices for dealing with the problems raised by these social media platforms.

The last principle, calling for political diversity in hiring, has been championed by the National Center’s Free Enterprise Project (FEP). In shareholder proposals, FEP has asked corporations to amend their policies to ensure people are not discriminated against because of their political beliefs. While this reform has been adopted by major corporations such as Walmart and Pepsi, it has been viciously fought by Apple.

Other signers of the FSA letter included the Media Research Center (which organized the effort), Heartland Institute, Concerned Women for America, the Conservative Partnership Institute and the Catholic League for Religious and Civil Rights.

To read the entire letter from the Free Speech Alliance to Attorney General Barr, click here.