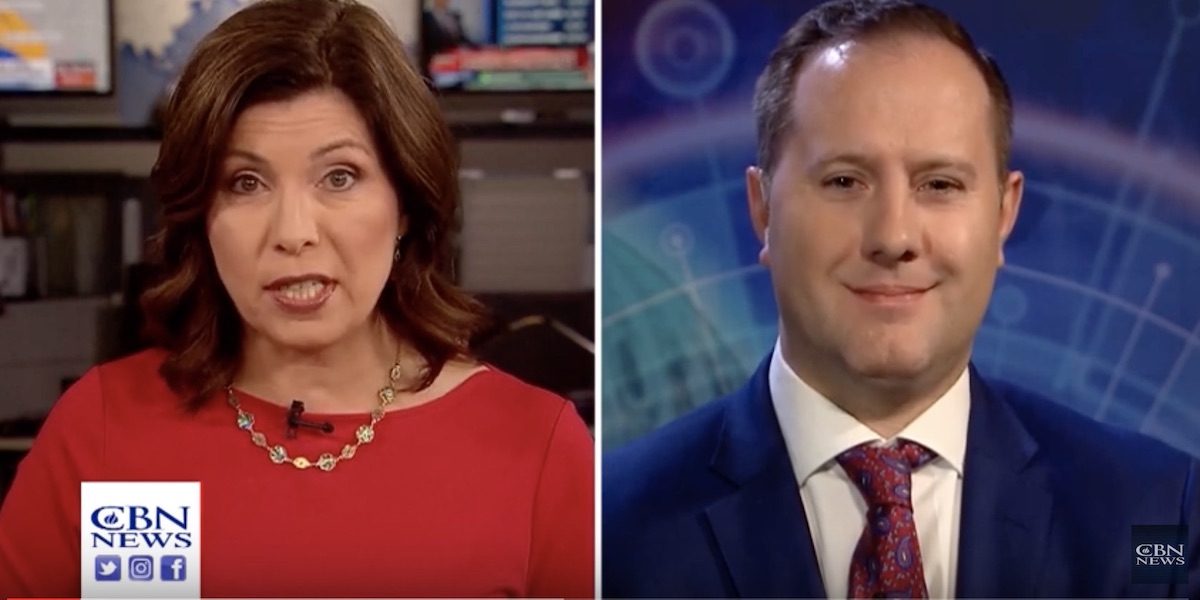 07 Mar 2020 Abortion: Bad for Business and Bad for Black America

Abortion is bad for business and black America.

Justin Danhof, Esq., the National Center’s general counsel, made this point in an interview with the Christian Broadcasting Network that discussed two of the organization’s programs that are addressing the protection of human life.

Initially, he spoke about the legal brief that the National Center’s Project 21 black leadership network joined in a current case being considered by the U.S. Supreme Court. That case involves a Louisiana law requiring abortionists to have hospital admitting privileges to protect patients. Justin pointed out that the black community has been disproportionately impacted by abortion – sometimes by design.

He said there is “no hiding the fact that [Planned Parenthood founder] Margaret Sanger was an anti-black racist.”

In remarking on the radical progression of the left’s drive for increased access and acceptance of abortion, Justin said:

[I]t used to be that the anti-life folks – as I refer to them – used to say that abortion should be rare, legal but safe.

And now they seem to have abandoned that. And so, in this instance, we really think that Louisiana is looking out for the safety of all women. And we think that other states will follow suit if this law is upheld.

This leftist progression has also begun reaching into the business world, where the National Center’s Free Enterprise Project (FEP) – the program that Justin leads – is urging corporations to remain politically neutral.

Justin reported that left-wing activists are trying to pressure businesses to be more involved in abortion policy even though it might be against their best interests:

It’s a frightening new movement from the As You Sow network.

What they’ve done is – this year they’ve filed five shareholder resolutions for the first time since 1973, since Roe v. Wade was decided, on the topic of abortion. And their aim is to… get companies to make the business case for abortion.

Think about that. I would like someone to offer the inverse question, like why is it good to kill potential future customers. That’s what I want the media to start asking these corporations.

FEP has made this case against getting involved in the abortion issue at companies including Bank of America and Intuit.