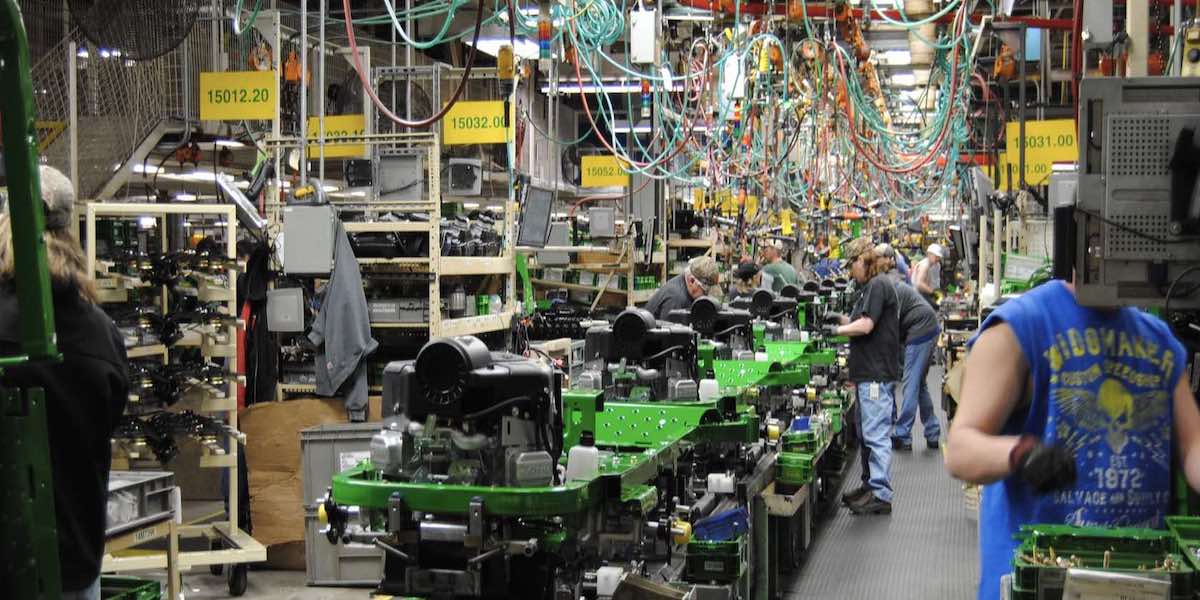 To keep up with health care demands of coronavirus cases, New York Governor Andrew Cuomo recently said the federal government “should nationalize medical supply acquisition.” But President Donald Trump has been prudent so far in his use of the Defense Production Act (DPA) that could compel American businesses to take their marching orders from Washington.

In a Newsmax commentary, National Center Senior Fellow Horace Cooper, an expert in constitutional law issues, explains that the president’s discretion is a virtue rather than a vice. Blunting criticism of the White House from big government proponents, he writes that “abiding by constitutional precepts and respecting legal limitations are not signs of a do-nothing president.”

To be clear, the DPA was recently invoked to enlist General Motors in producing 100,000 ventilators. But Horace notes that Cuomo’s more all-encompassing demand shows that misuse of this awesome power is a looming threat:

The health and economic crises facing the country are real, and so is the pressure to exceed the president’s statutory and constitutional authority to address them. Even in the face of high profile critics like New York Governor Andrew Cuomo, [President Trump] is right to resist.

Created by Congress 70 years ago as a means of assisting in military readiness, the DPA can be effective in focusing federal efforts in areas such as contracting, loans and investments so the nation can be kept at peak preparedness and fighting strength, notes Horace. But there are concerns about the DPA exceeding constitutional limitations:

Congress has already dangerously expanded the DPA’s original purpose and definition of “national defense” over the years. According to the Congressional Research Service, the DPA now may be used to “enhance and support domestic preparedness, response, and recovery from natural hazards, terrorist attacks and other national emergencies.”

But calls to conscript private companies and industries in the name of virus protection and medical preparedness would push the DPA well past where it was ever meant to go and more importantly beyond where the Constitution allows.

Horace notes that important legal precedent has reined in the power of presidents to invoke the DPA, and President Trump is abiding by this check on his powers:

His restraint in the face of mounting pressure deserves praise. The President understands that even in times of uncharted crisis, his powers and those of the federal government writ-large remain rightly limited by our founders. He may no more commandeer medical supply companies and pharmaceutical firms to do his bidding than he may deploy the army or local sheriffs to arrest citizens who fail to keep the recommended “social distance” between themselves and their friends.

Instead, and what Americans have seen during daily press briefings, the White House is working closely with the business community to try to avoid the use of the DPA and government-imposed mandates:

President Trump’s instinctive reliance on the American people, its big and small corporations, and its state and local governments to rise up and meet this challenge signals the president’s genuine understanding of America’s greatness. Although the powers of the president may be limited, the power, resolve, and generosity of the American people are not— and Mr. Trump knows it.

To read all of Horace’s Newsmax commentary – “Memo to Gov. Cuomo: 1950 Act Not a License for Takeovers” – click here. Called a “news powerhouse” in Forbes magazine, Newsmax reaches over 25 million people a month through its online presence, a print magazine and 24/7 cable channel. ConservativeBlog.org / January 24, 2021
Stephen Soukup — one of the nation’s leading experts on the intersection of politics and business, and author of the new book The Dictatorship of Woke Capital — …
READ MORE

Press Release / January 22, 2021
Washington, D.C. – Costco leaders sidestepped suggestions yesterday that the company’s Chinese supply chain may involve Uyghur Muslim slave labor. Craig Jelinek, CEO of the …
READ MORE
The National Center for Public Policy Research is a communications and research foundation supportive of a strong national defense and dedicated to providing free market solutions to today’s public policy problems. We believe that the principles of a free market, individual liberty and personal responsibility provide the greatest hope for meeting the challenges facing America in the 21st century.
Learn More About Us
Subscribe to Our Updates