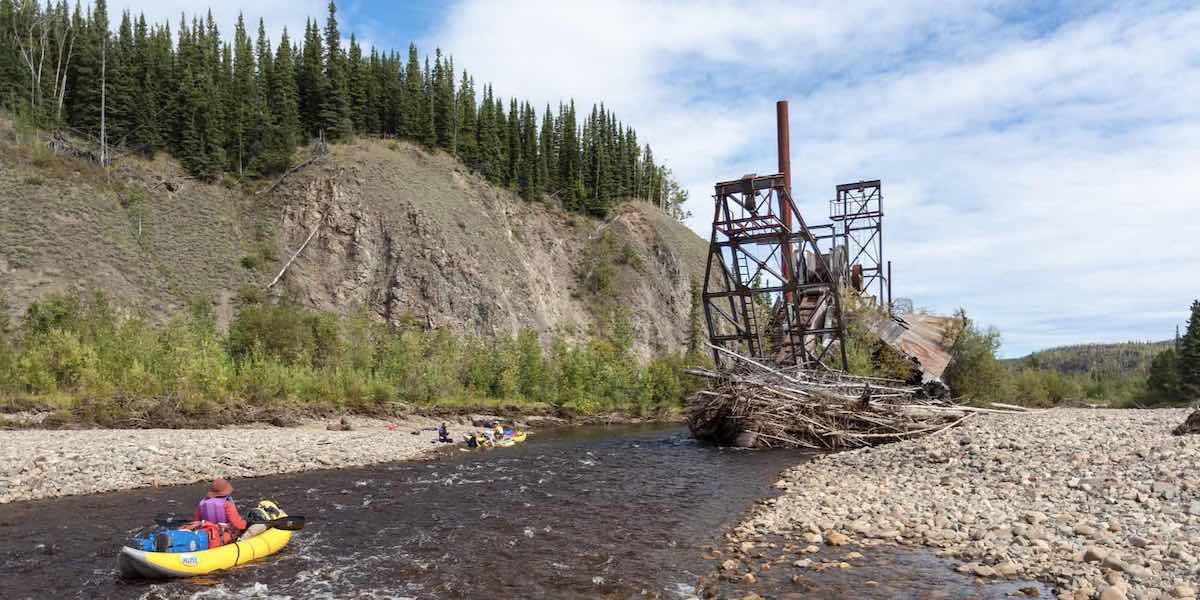 American mining policy reform is needed to help prepare for health crises such as the current battle against COVID-19. The Trump Administration is making progress, and the U.S. Supreme Court has also offered a hand.

At issue are “rare earth minerals” – including the nearly unpronounceable yttrium, neodymium, terbium and gadolinium. They exist in abundance in the United States, but are largely out of reach right now due to government regulations on the mining industry.

The beneficiary of America’s regulatory morass is the government in Beijing, which has long recognized the strategic importance of rare earths and now controls over 95 percent of these minerals’ supply chain.

After successive administrations had largely ignored the geopolitical implications of U.S. dependence on China for critical minerals, the Trump White House abruptly reversed course…. It called on agencies across the federal government to develop a strategy to reduce the nation’s susceptibility to disruptions of critical mineral supplies.

These rare earth minerals are extremely important to the American economy because they are vital for everyday items like catalytic converters in cars and televisions screens. They are also instrumental in fossil fuel production such as oil refining and for magnets in wind turbines. In health care, they are necessary for CT and MRI scanners, computers, protective glass and lighting.

Yet regulations have given much of the market to hostile government powers.

Bonner reports that the Trump Administration has made three concrete steps toward making the process of mining rare earth minerals domestically an easier process:

But, as all of this is being done to secure a steady supply of these strategic minerals, “efforts to create a reliable domestic supply of the crucial minerals are being undermined by bureaucrats deep within the Environmental Protection Agency (EPA) and the U.S. Army Corps of Engineers” under the auspices of the Clean Water Act (CWA), notes Bonner. State officials have also stopped rare earth mineral mining for the same reasons.

At issue are efforts at “small-scale suction dredge mining” that involve “passing water and sediment over a sluice tray, which separates out the sought-after heavier metals, and then discharging the remaining material back into the water from whence it came,” Bonner says.

Think of the process as similar to prospectors panning for gold in “The Treasure of the Sierra Madre” or “The Call of the Wild” – but on a much larger scale. Stopping the process, Bonner notes, are the government officials with the stinkin’ badges:

Suction dredging is permitted under federal mining laws.  But the practice has been stopped in its tracks in recent years, because regulators in California and Oregon refuse to issue the necessary permits. Washington state is expected to join those two soon, as its legislature has passed a bill prohibiting all forms of motorized mining in streams where Endangered Species Act listed fish are present.  This would effectively ban suction dredging in those streams.

These states can do this because EPA has delegated administration of a key section (402) of the Clean Water Act to the states.  This has enabled state regulators to block suction dredging, saying the “mere movement” of pre-existing material in jurisdictional waters constitutes an “addition” of a pollutant under the CWA.

While such edicts have been both upheld and questioned by lower state and federal courts, the U.S. Supreme Court was petitioned to rule on Section 402. The justices have asked Oregon officials to rule on the miners’ complaint in one instance that, Bonner suggests, is “a clear sign that the high court is taking the case seriously.”

Regarding the troubles in meeting the president’s new mining agenda at the federal level, Bonner suggests:

EPA Administrator Andrew Wheeler has aggressively pursued reforms at the agency and may not be aware how those responsible are overseeing the 402 program.

The Epoch Times has a reported circulation of over 1.3 million with 67 different editions in 21 languages. To read Bonner’s rare earth mineral policy news analysis – “Federal, State Agencies and Courts Undermine Efforts to Free U.S. From China’s Stranglehold on Rare Earths” – in its entirety, click here.