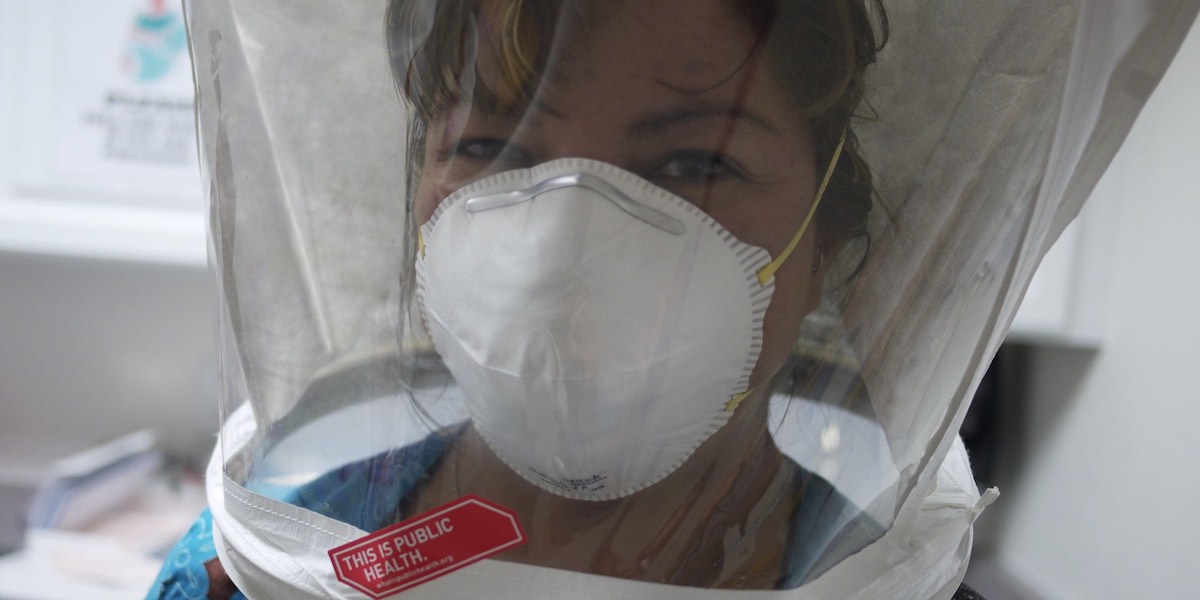 “Responses to the coronavirus pandemic are exposing both the folly and the danger inherent in many of the environmental movement’s favorite causes.”

In a new commentary published by The Federalist, I write that this is because we are living in a time when everyday choices could actually become life and death decisions. And it’s calling some of the mainstay crusades of the green agenda into serious question.

One of the biggest green crusades showing its flaws is against fossil fuels such as oil, natural gas and coal. Now, when everything seems to be on the line, we’re finding that these traditional sources of energy are much more versatile and necessary than wind turbines or solar panels:

Actually, fossil fuels are vital – especially now. Not only are they powering many of the hospitals treating coronavirus victims, but there are countless ways fossil fuels are helping humanity fight for survival against an invisible enemy. An N95 respirator, for example, often depends upon polypropylene fibers derived from fossil fuels. A lot of the plastics used today are made with oil, natural gas and coal. Aspirin and penicillin are made with petrochemicals, as are the coatings and capsules for many other drugs. MRI scanners are cooled by natural gas by-products.

Largely overlooked this year was “Earth Hour” – an anti-fossil fuel event that asks people to turn off their lights during the last Saturday evening of March. But, with people self-isolating in their homes, organizers suggested they actually gather around the light of electricity-guzzling computer screens. Canadian Prime Minister Justin Trudeau was mocked for promoting it by people suggesting they would turn off their life-saving ventilators in solidarity.

And the quest for a victory over the virus caused San Franciscans and others to question the value of reusable shopping bags. In the City by the Bay, where plastic grocery bags were outlawed in 2007, city leaders are now banning the reusable bags once heralded as the savior of the environment. Similarly, the much-maligned straw and paper towel are now proving their worth in the treatment of the sick and keeping down the spread of germs.

For too long, the environmental movement has relied on emotion in efforts to remake society to meet its edicts. Now, with society in a fight for survival, peoples’ eyes are opening to the silliness they’ve been conned into accepting:

Green mandates may be rooted in the best of intentions, but many of them are downright detrimental when it matters most. Emotionalism typically trumps logic when discussing these issues. It’s time for that to change…

It’s time for environmentalists to embrace science over fear, and for lawmakers to call their bluffs. As we now know, our health depends on it.

To read the complete commentary – “Coronavirus Exposes Environmentalism as Not Just Stupid, But Dangerous” – at The Federalist, click here.