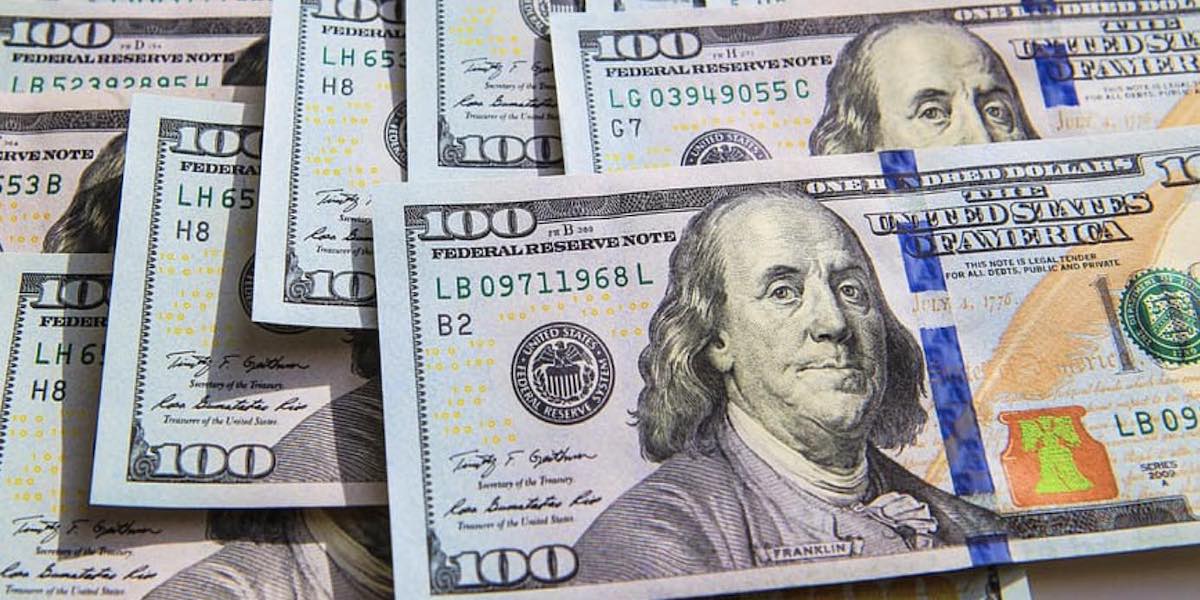 ConservativeBlog.org
Posted at 08:00h in Blog, COVID-19 by David Almasi

With the coronavirus putting Americans on a physical and economic lockdown, the government has enacted several plans to try to ward off financial devastation. The most prominent has been the “Coronavirus Aid, Relief and Economic Security Act,” or CARES Act. But National Center President David A. Ridenour says both sides of the aisle in Congress should be ashamed of what they sent to the White House.

Instead of helping stave off further crisis, David warns in a commentary syndicated by InsideSources that “it could even exacerbate it.”  That’s because “the package also includes hundreds of billions in spending that will do little to lessen the economic crisis.”

David suggests that “both parties apparently heeded” the advice of Rahm Emanuel, the former Obama Administration chief of staff who infamously told a Wall Street Journal Forum audience in 2008 that “you never want a serious crisis to go to waste.” The CARES Act, David notes, “included an enormous amount of spending having little to do with addressing the coronavirus or its economic fallout.”

While there are good aspects of the bill, such as emergency loans to businesses and governments and forgivable Paycheck Protection Program loans to encourage businesses to retain their employees, there are also blanket unemployment payments that might encourage some people to remain out of the workforce and stimulus payments that are not targeted based on who needs help the most.

Then there is the simple fact that this may not be the right time for this sort of aid altogether. David explains:

The thought behind the cash payment plan is that it will help stimulate the economy. However, you can’t stimulate an economy that’s been mandated closed. With little more than grocery and hardware stores open, the only thing the funding is likely to stimulate is more hoarding.

There may be a time for government stimulus, but this is not that time.

And what about the superfluous spending, including $25 million to the the Kennedy Center in Washington, D.C. to largely pay salaries (despite laying off the National Symphony Orchestra) and $345 million to the Labor Department for training and employment services during a work shutdown? David lists eight others, which he calls the “dumbest spending in the CARES Act.”

When America gets back to normal – hopefully sooner rather than later in spite of the follies of the CARES Act – David suggests taking a cue from Representative Thomas Massie. When the CARES Act came before Congress, Massie sought a roll-call vote to get members on the record in their support for massive and oftentimes wasteful spending in the name of coronavirus relief. Leadership prevailed with a simple voice vote.

“[A]ll Americans must pick up where Massie left off,” David advises, “by holding accountable all of those responsible for the absurdities in the CARES Act.”

On its first day of publication, David’s piece appeared in newspapers such as the Duluth News Tribune and Waco Tribune. To read all of David’s commentary — “Both Parties Responsible for Dubious Spending in Bloated Stimulus Bill” – click here.