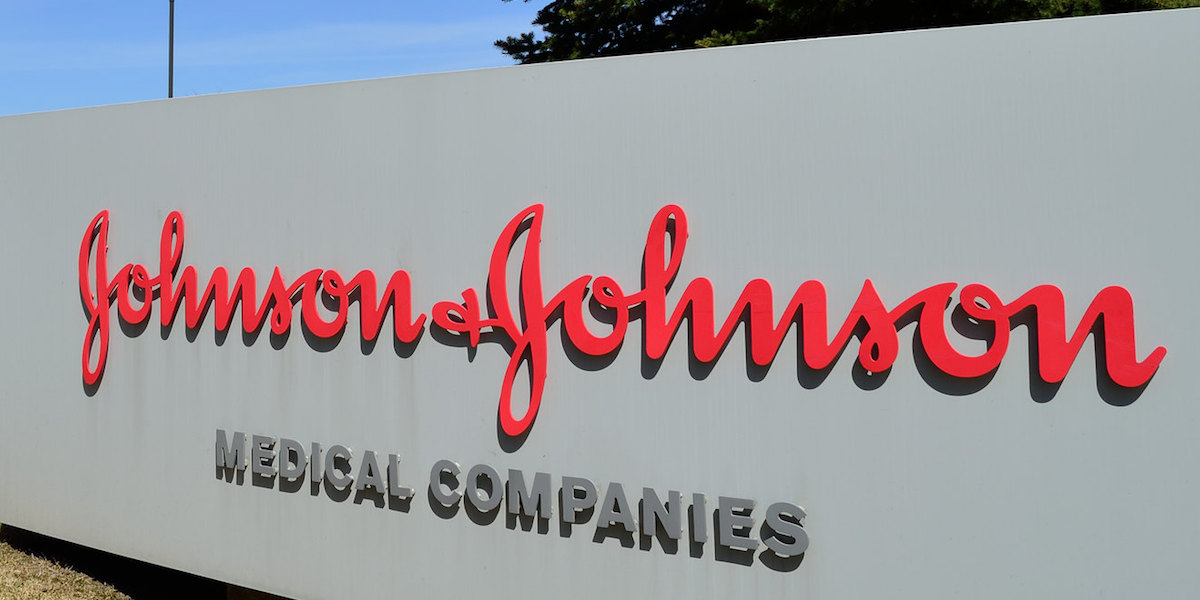 The Free Enterprise Project (FEP) “attended” Johnson & Johnson’s virtual shareholder meeting today, where our question was ignored despite the meeting ending in less than an hour.  That is a shame, and also a useful illustration.

This is the question that we posed to Johnson & Johnson Chairman/CEO Alex Gorsky:

As Johnson & Johnson revealed in December, FDA testing errors resulted in the company fearing that its baby powder had been contaminated with asbestos – an extremely serious charge, and error.  More recently, the FDA’s long and cumbersome regulatory process has proven a hindrance to speedy production of protective and medical equipment, and to the development of tests, treatments and cures for COVID-19, which has resulted in some waivers and exceptions to normal processes.  Given these experiences, will Johnson & Johnson call for review and streamlining of the FDA approval and regulatory processes, and for a halt to deeper intrusions of government bureaucracy into the U.S. healthcare system?

This was certainly not a hostile question. But by the same token, it’s not difficult to see why Johnson & Johnson might avoid the question. As the regulated entity, it has to work firsthand and constantly within the regulatory process, and so has very good insights into what’s wrong with those processes —  where they are unnecessarily complicated and slow; where counterproductive obligations arise; and if and when favoritism or other corruption arises.  But that very fear of, and opportunity for, favoritism or retribution by the regulators keep Johnson & Johnson and other regulated entities from speaking out boldly and usefully.

The very act of regulation stifles critiques of that regulation. And the more pervasive, inefficient and error-ridden the regulation (which very much includes the FDA), the more dangerous is any criticism of the regulators and regulatory agencies involved. All of this counsels for light, non-invasive, arm’s-length regulation, and for at least as much regulatory revising and trimming as extending and expanding. But of course we seldom see the former, and constantly experience the latter.

Johnson & Johnson’s dodging of our question also illustrates the need for companies, once this crisis is over, to get back to the industry standard of in-person shareholder meetings. At those meetings shareholders can ask their own questions, without any previews or convenient culling by the company.  And because all of the parties are in the same room, it is far more difficult for company directors to cut off a meeting after less than an hour when in-person questioners remain.

In-person shareholder meetings are necessary to hold companies to account, just as light and narrowly-contained regulation is necessary for business flexibility and success.  The current crisis, and J&J’s behavior today, underscores both of these facts.