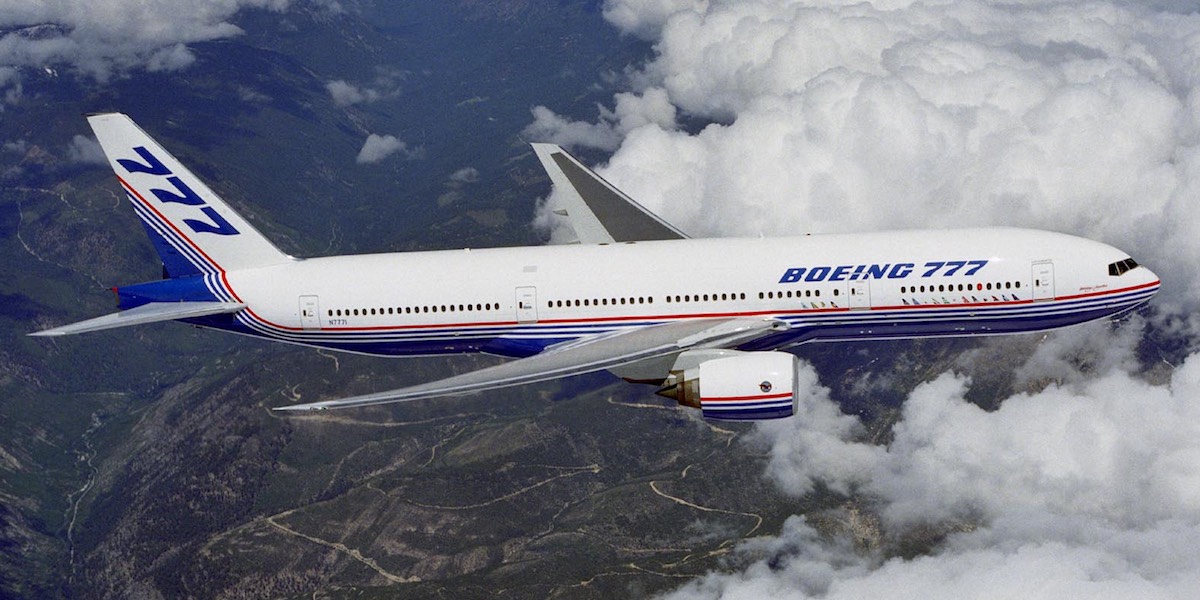 Press Release
Posted at 11:32h in Free Enterprise Project by The National Center

Diversity of Viewpoints Would Provide Needed Insights for Board and Company

Washington, D.C. – Boeing shareholders today rejected a shareholder proposal calling on the company to consider viewpoint diversity when it seeks new board candidates. Shareholder activists with the National Center for Public Policy Research’s Free Enterprise Project (FEP), which submitted the proposal, warn that this move threatens shareholders’ return on investment because it risks allowing Boeing to follow a dangerous trend toward partisan echo chambers in corporate boardrooms.

boards that incorporate diverse perspectives can think more critically and oversee corporate managers more effectively. By providing a meaningful disclosure about potential Board members, shareholders will be better able to judge how well-suited individual board nominees are for the Company and whether their listed skills, experience and attributes are appropriate in light of the Company’s overall business strategy.…

FEP’s entire proposal, entitled “True Diversity Board Policy,” as well as the opposition statement from Boeing’s board, are available on pages 68-69 of the company’s proxy statement.

Shepard responded after the meeting:

Boeing has seen in just the last few weeks the importance of having ideological diversity on its board of directors. Boeing is a company that has in the past had a significant and positive impact on the American economy, but it is a company that is in a great deal of trouble today. That trouble is of its own making.

This didn’t stop it last month from seeking an enormous bailout from the federal government, just as the government’s – and all of our – resources are being stretched to their limit as we try to cope with an economy that has largely shut down in response to the COVID-19 virus. There are millions of Americans who are suffering financial and health hardship and even disaster for reasons that have nothing to do with them, over which they have no control.

Nikki Haley, who had been a member of Boeing’s board, recognized that this was a bad move. She knew that Boeing would put itself at serious reputational risk, as well as risk of increased government regulation, oversight and intervention, as a result of this tin-eared request at this perilous time. And so she resigned.

This was immediate, clear and high-level feedback. That sort of feedback will be entirely lacking at least half of the time if Boeing’s board of directors becomes the sort of partisan echo chamber that has developed at many other American companies.

Partisan, agenda-driven management is unwise wherever it is tried. We by this proposal sought to save Boeing from a fate that has befallen too many other American firms.

“For years, ISS has urged its clients to approve any number of liberal shareholder proposals, including liberal board diversity resolutions that essentially call for affirmative action or a quota system. However, it is rejecting our call for viewpoint diversity,” notes Shepard. “This is a clear demonstration that ISS is not a politically neutral force for social good, but a naked proponent of left-wing (and only left-wing) positions. Fund managers and large investors should start looking elsewhere for advice on proxy ballots. ISS isn’t looking out for their best interests, but simply pushing a political agenda. And investors should call their fund managers and demand they use a service other than ISS.”

Today’s Boeing meeting marks the ninth time FEP has participated in a shareholder meeting in 2020.