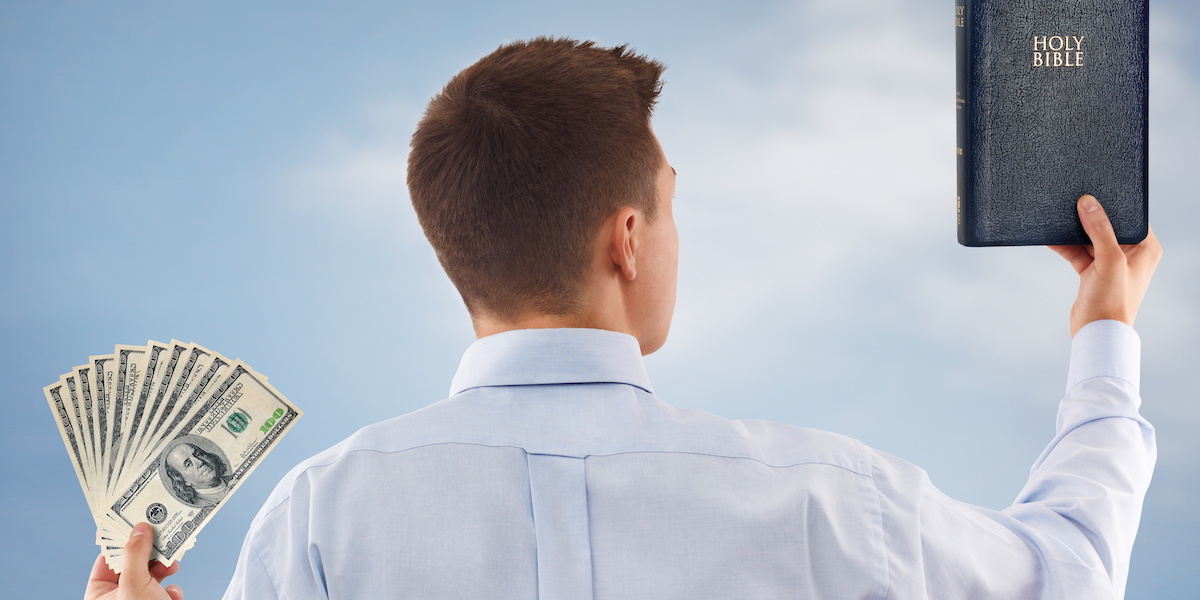 There are strong calls from some Christian corners to disengage with the wider world, so far as is reasonably possible, in order to create a more vibrant and meaningful Christian community – what Rod Dreher has dubbed the Benedict Option.

In recent weeks, however, economist Jerry Bowyer has made a powerful argument that Christians not only may in faith participate in the financial world, but have been instructed to in Scripture.  His analyses, which appear in a series of columns posted at Townhall and Crosswalk, draw on scriptural, exegetical and historical sources to argue for such involvement.

We spoke with Jerry, who explained the applicability of his argument to our work here at the National Center’s Free Enterprise Project (FEP):

I think that Christians have made a tactical error in the past by focusing almost exclusively on boycotts and sin screens as a form of social witness. Over and over Jesus risked being accused of contamination by associating with sinners – we should imitate that. To be a shareholder is to be in a position of authority, and it’s time to start using that authority. Tiny ideological interest groups have had the boardroom battles to themselves for too long. Every company you hold in your 401(k) that is on the wrong side of an issue such as abortion or religious liberty is an opportunity. Stop wasting those opportunities. Fear not – we come from a long line of giant slayers.

We at the FEP are certainly – actively – in favor of engagement for good ends by all members of the coalition of the right, very much including Christian conservatives.  And so we urge all interested parties to look into Jerry’s work. It is available in an impressive array of his many columns, which are available at Townhall here.