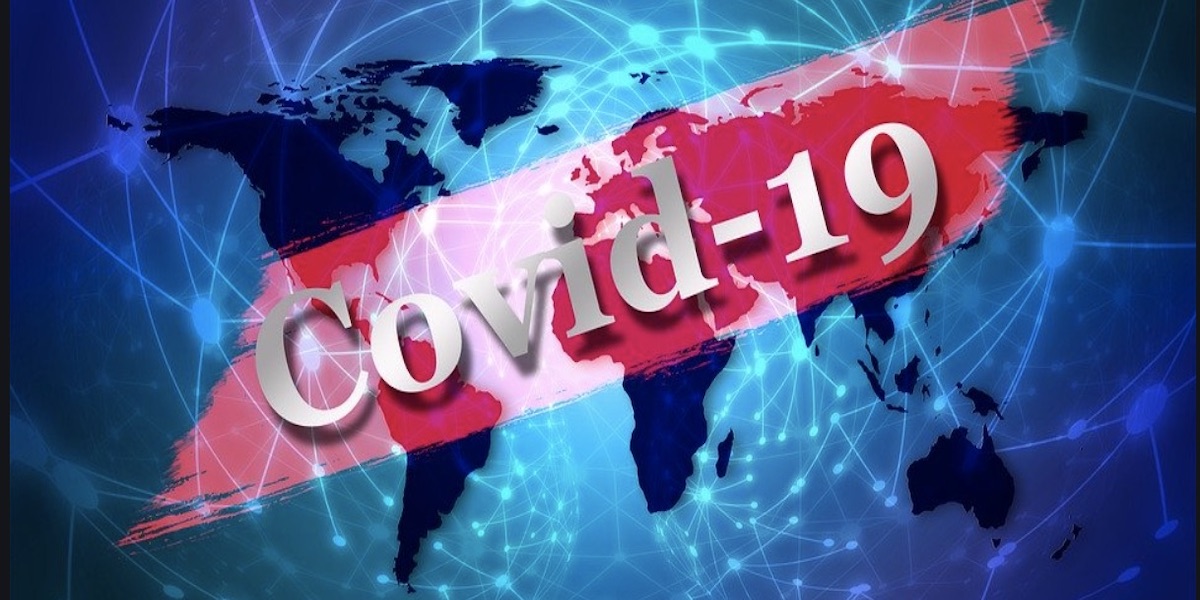 Conservative movement leaders, including our own Justin Danhof, have signed a letter urging the Trump administration to hold the Chinese government accountable for its complicity in the worldwide spread of the COVID-19 virus, a pandemic that has costs hundreds of thousands of lives and trillions of dollars of economic damage across the globe.

While the exact origin of the virus has not yet been conclusively established, there is good ground to suspect that it escaped from a Chinese virology lab, and there is no doubt at all that the Chinese government actively hampered its citizens from telling the world about the crisis in time for it to respond most effectively. This is, in the modern world, something rather worse than piracy – with deeper and harsher ramifications for the rest of us than any conceivable piracy could inflict. It renders China a pariah that can no longer be trusted as the manufactory of the world. It certainly makes her liable under any normal standard of law for the damages that have arisen from her deceit.

The letter urging the administration to hold China accountable appears in full below.  If you would like to add your voice to those of the letter’s signers, do go here to sign a petition to the White House that links to the letter below and seeks the same result.

We believe that the Chinese Communist Party is responsible for this pandemic. China is the most significant threat facing America today, and the American people across party lines believe that China should be treated as the pariah state that it is.

As conservative leaders, we urge you to hold the Chinese Communist Party responsible by taking immediate actions to reduce our dependence on Chinese manufacturing of medical products, investigate the extent of China’s role in spreading the pandemic, and stop federal funding for universities with Confucius Institutes.

China’s role in causing this pandemic is indisputable. News reports suggest that the U.S. Government finds it highly likely the virus originated from a lab accident at the Wuhan Institute of Virology Lab which was immediately covered up by the Chinese Communist Party. The Chinese Communist Party arrested Dr. Li Wenliang who tried to warn the world about the Wuhan virus. China pressured the World Health Organization to ignore warnings from Taiwan about the outbreak that could have given the rest of the world weeks to prepare.

China informed the World Health Organization in mid-January that there was no evidence the Wuhan virus could be transmitted by humans, despite knowing how the Wuhan virus was spreading by mid-December.

In January, China cut off the Hubei province from the rest of China, but continued to allow international flights out of China, which can only be interpreted as an attempt to spread the Wuhan virus. Throughout January and February, the Chinese Communist Party hoarded the global market of personal protective equipment, leaving other nations unprepared. Then, China sold millions of broken and faulty tests to the world, exacerbating the crisis in countries that were most affected by the Wuhan virus. Today, China is refusing to allow American companies to ship protective equipment out of China to deal with the pandemic that was created by China.

China continues to be a threat:

This pandemic has killed hundreds of thousands and nearly shut down the global economy. But this is only the latest example of the Chinese Communist Party’s malignant presence.

For years, China has flooded the United States with fentanyl, exacerbating the opioid crisis and killing hundreds of thousands. The Chinese Communist Party’s state-sponsored theft of American intellectual property costs between $225 billion and $600 billion annually. One study found that since 2001, 3.7 million U.S. jobs were lost to China, as U.S. manufacturing firms struggle to compete against China’s slave labor and lack of respect for intellectual property. For decades, the Chinese Communist Party targeted America’s drug manufacturers, and now a large share of generic drugs come from China.

President Trump, you have long recognized that the Chinese Communist Party is a grave threat to the security and prosperity of the United States. We ask that you:

Taking on the Chinese Communist Party is the right thing to do, and Americans will stand behind you. We urge CHQ readers and friends to put their support behind this effort by adding their names to the White House petition through this link.

(Organizational attachments included to aid identification, not necessarily to suggest formal endorsement of the letter by all of these organizations.)