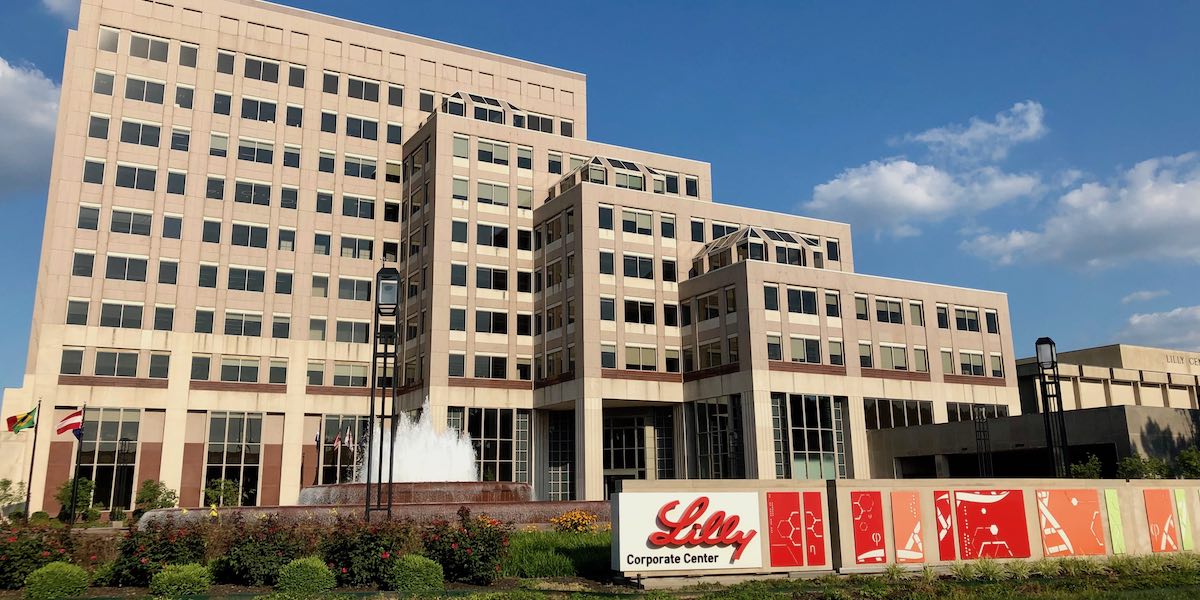 Press Release
Posted at 12:26h in Free Enterprise Project by The National Center

Indianapolis, IN/Washington, D.C. –Eli Lilly rejected the Free Enterprise Project’s calls to increase the true diversity of its board of directors by expanding its nominating procedures to consider viewpoint diversity, rather than just racial and gender diversity, when it appoints new members.

At today’s annual meeting of Eli Lilly shareholders, the company’s board stood opposed to a Free Enterprise Project (FEP) shareholder proposal that sought to expand the viewpoint diversity of the pharmaceutical giant’s leadership.

Across America, company after company are adopting board diversity policies based on race and gender. These policies have the stated goal of reducing corporate groupthink and require companies to interview an underrepresented minority and a woman for each open board spot. This isn’t diversity. It’s racism and sexism. Not all women think alike based on the fact that they are women. Similarly, not all Asian or Latino or black Americans think the same based on their respective skin colors.

Our Proposal simply seeks to extend that candidate pool to ensure it represents a diversity of viewpoints. In order to avoid groupthink, the company should seek people who actually think differently, not just appear differently.

True diversity comes from diversity of thought. There is ample evidence that many companies operate in ideological hegemony that eschews conservative people, thoughts, and values. This ideological echo chamber can result in groupthink that is the antithesis of diversity. This can be a major risk factor for shareholders.

We believe a diverse board is a good indicator of sound corporate governance and a well-functioning board. Diversity in board composition is best achieved through highly qualified candidates with a wide range of skills, experience, beliefs, and board independence from management.

FEP’s entire proposal, entitled “True Diversity Board Policy,” as well as the opposition statement from Lilly’s board, are available on pages 72-73 on the company’s proxy statement.

“We are disappointed that Lilly’s board opposed our resolution,” said Danhof. “This signals to the entire company that viewpoint discrimination is potentially a welcome practice throughout the employee ranks. We welcome the opportunity to reengage with Lilly executives on this matter as many other companies have found value in our true diversity policies.”

“For years, ISS has urged its clients to approve any number of liberal shareholder proposals, including liberal board diversity resolutions that essentially call for affirmative action or a quota system. There is no actual evidence that such policies benefit companies financially. So ISS is doing damage to its clients and companies by making such recommendations,” said Danhof. Conversely, ISS stands against our true diversity shareholder proposals, despite the fact that social science research confirms that boards that are diversified by viewpoint have better financial return than those that are monolithic.

“Fund managers and investors large and small should start looking elsewhere for advice on proxy ballots. ISS isn’t looking out for their best interests,” continued Danhof. “And retail investors should call their fund managers and demand they use another service besides ISS.” FEP recently launched the “Investor Value Voter Guide,” which shows that many ISS recommendations are based on flawed research and poor logic, and may ultimately harm the proxy service’s clients.

Today’s Eli Lilly meeting marks the 12th time FEP has participated in a shareholder meeting in 2020.