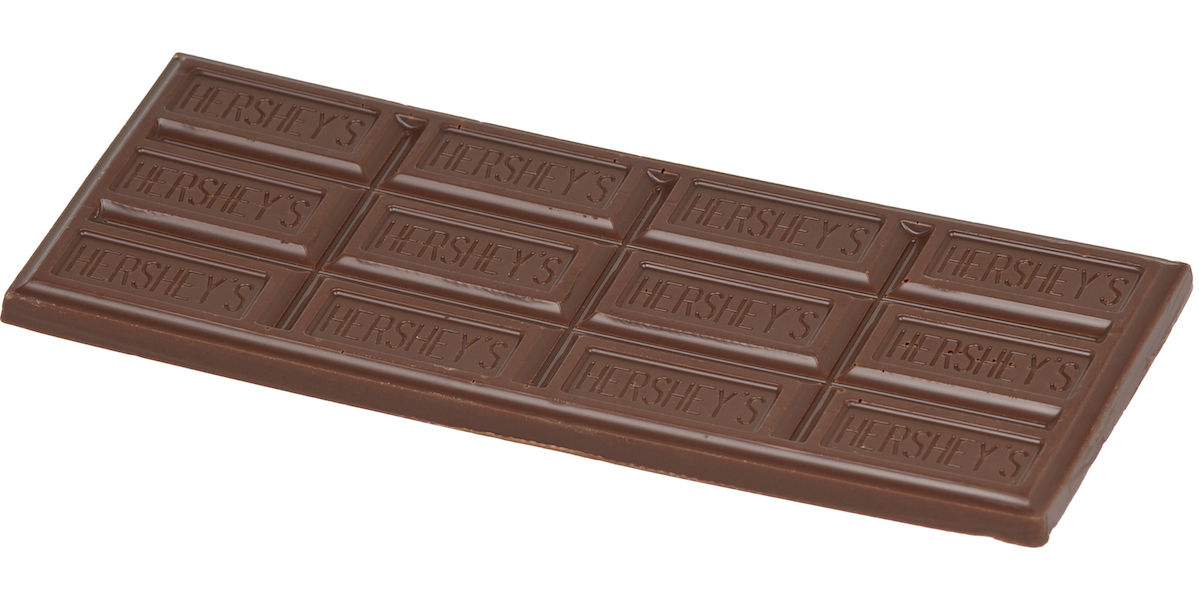 Press Release
Posted at 11:55h in Free Enterprise Project by The National Center

By Financially Supporting the HRC, “Hershey Is 100% Complicit in Its Vile, Bigoted and Reprehensible Actions,” Says FEP’s Danhof

Washington, D.C. – Hershey CEO Michele Buck aligned herself and the company strongly on the side of pro-LGBTQ activists in responding today to a Free Enterprise Project (FEP) question about the chocolate maker’s support of the Human Rights Campaign (HRC).

Hershey is one of the leading sponsors of the Human Rights Campaign. HRC is perhaps the nation’s leading opponent of religious liberty. HRC threatens and organizes boycotts when states seek to enact laws protecting the right of people to act according to their faith or to use a bathroom in privacy that matches their DNA. HRC also works to dictate corporate philanthropy away from conservative and Christian organizations.

At a time when our nation needs to pull together as one to overcome the COVID-19 pandemic and reopen the economy, will you reconsider your funding of this bigoted, anti-religious organization that works to tear Americans apart?

Buck answered, in part (and mixing her acronyms):

Inclusion and diversity are incredibly important values to us here at the Hershey Company. They are important not only to our culture but also to our business. And we have been recently recognized by Diversity Inc. as being a leader in many areas of diversity including in the LGBT space. I’m really proud of our track record in supporting the LBGT community and our employees and customers who identify with the LBGT community. We continue to be very focused on making all the best decisions we believe possible to foster inclusion and diversity across the company.

Audio of the exchange can be heard here. A written, annotated version of Danhof’s question can be found here.

After the meeting, Danhof responded:

The Human Rights Campaign (HRC) is perhaps the most influential left-wing organization that most Americans have never heard of, and that needs to end. HRC staff spend their days trying to end religious freedom and marginalize all Americans of faith. HRC staff spend their days working to make sure that fully-grown adult males can use the same public and private restrooms and changing facilities as young girls. And HRC staff spend their days dedicated to defunding pro-life politicians and Christian nonprofit organizations. As long as it continues to fill HRC’s coffers with its investors’ hard-earned money, Hershey is 100 percent complicit in these vile, bigoted and reprehensible actions. If the company had any shame, it would end its funding of this extremist organization now.

For more information about Free Enterprise Project efforts to push corporate America “back to neutral,” and to learn how conservative and Christian investors can vote their values, please see FEP’s Investor Value Voter Guide.

Today’s Hershey meeting marks the sixteenth time FEP has participated in a shareholder meeting in 2020. To schedule an interview with a member of the Free Enterprise Project on this or other issues, contact Judy Kent at (703) 759-0269.