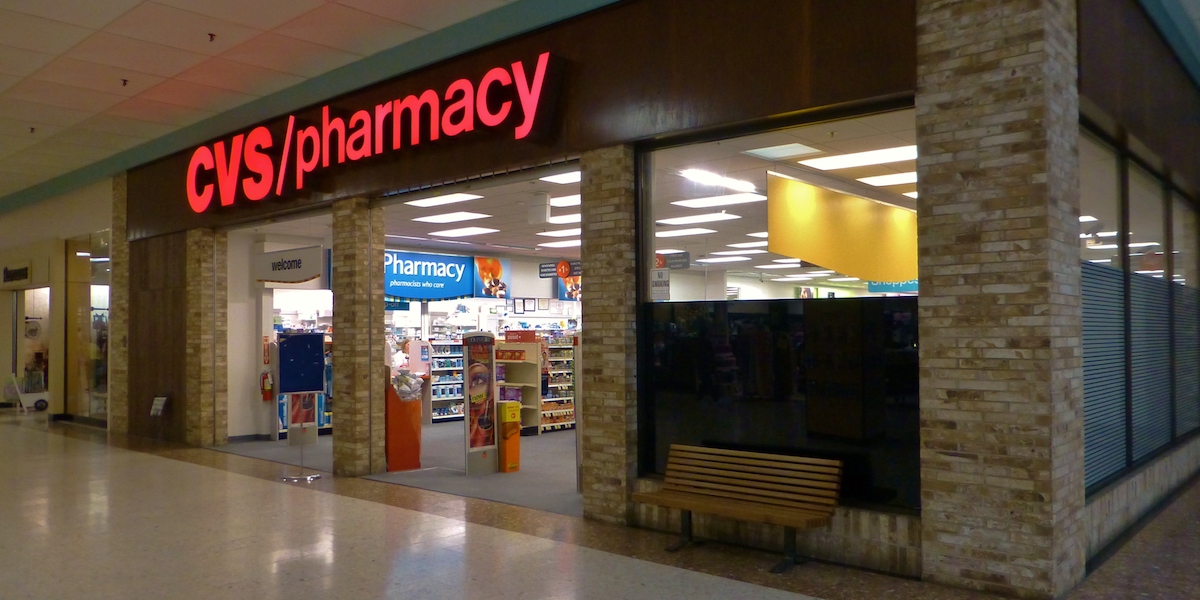 Washington, D.C. – CVS Health CEO Larry Merlo failed today to pull company support away from organizations that endorse the rationing of health care for society’s most vulnerable communities. He also refused to establish that CVS does not endorse such rationing as a normal feature of American health care. Such rationing has been ordered during the COVID-19 pandemic.

At last year’s shareholder meeting, we asked you about your partnership with the Institute for Clinical and Economic Review (ICER), a nonprofit group that is working to establish “cost-effectiveness formulas” that would ration care by cutting it off from the most vulnerable.1 In recent weeks, when the COVID-19 scare was at its height, public officials gave instructions and made plans for exactly such triage at the expense of those communities.2 Will you announce to shareholders and to the public today that you do not support making such “cost-effectiveness formulas” a regular facet of American health care, and commit to ending funding for any organizations or programs that embrace such an approach?

[O]ne of our overarching objectives and goals is: how do we ensure, from a pharmaceutical perspective, …that we’re getting the right drug to the right patient at the lowest possible cost? …

[T]here are multiple therapies within a therapeutic class for a particular indication…. And what’s interesting is when we’ve been able to provide the physician visibility at the moment of truth, which we would define as the point of prescribing, when he or she is getting ready to write that prescription, we’ve been able to show them the member’s out-of-pocket cost, and we’ve found that they’re switching a large percentage of the time to a lower-cost therapy. That does not compromise the effectiveness or the clinical outcomes that the physician and we as patients are striving for. So we’ll continue to deploy those tools in an effort to ensure that people are getting… their needed medications as the lowest possible cost.

Once a nation adopts a system of socialized healthcare, rationing of healthcare is inevitable, and it inevitably becomes politicized. We want to avoid that string of outcomes, especially in light of increasing evidence that government-run medicine has – as usual – proven less reliable and effective during this COVID-19 crisis than private-sector equivalents. Meanwhile, over- and mis-regulation and political decision-making have constricted vital supplies even in the face of what for some time appeared to be a historic world emergency.

CVS plays a vital role in American healthcare provision as a major pharmacy with outlets throughout the country. It was therefore deeply disturbing to have discovered that CVS had partnered with an organization that favors not only rationing, but rationing against the most vulnerable amongst us.

We hope and trust that our private healthcare organizations will reject such rationing as a normal feature of American healthcare provision, as well as any forms or structures of health care provision that openly or obliquely endorse, require or encourage politically-motivated rationing of any kind. This includes all government-controlled healthcare. Private markets create plenty. Government-controlled markets create scarcity and political rationing.

Merlo’s response dwelled in the standard corporate happy talk without in any way addressing our stated concern. We have no doubt that CVS is working to lower prices, and that pharmaceutical costs play a big role in final costs to consumers. What we asked about, though, was whether Merlo would reject and end funding for organizations that support rationing to deny care to the most vulnerable, and whether he would reject any systems or structures that rely on or endorse such rationing. Merlo’s aggressive effort not to address the question must be taken as a covert denial. Nothing that we heard today indicates that CVS intends to cut off support for ICER and other organizations that support such rationing programs.

Today’s CVS meeting marks the seventeenth time FEP has participated in a shareholder meeting in 2020. To schedule an interview with a member of the Free Enterprise Project on this or other issues, contact Judy Kent at (703) 759-0269.

Conservative and Christian investors who are interested in learning how to vote their values through shareholder proxies should download FEP’s newly-released Investor Value Voter Guide.