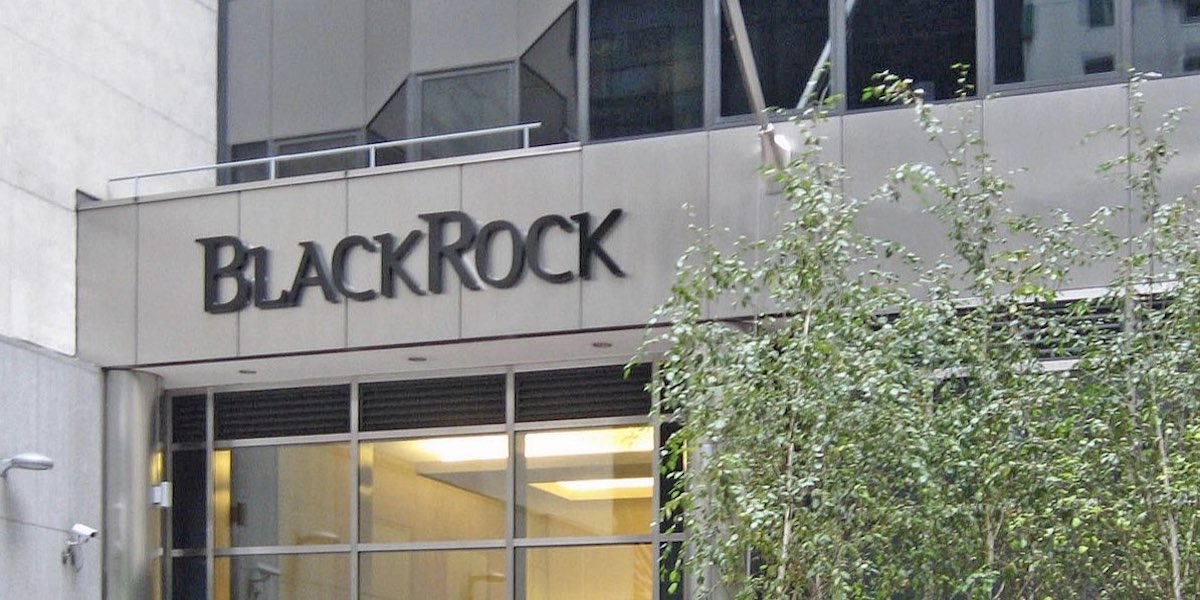 “BlackRock CEO Larry Fink consistently brags about his commitment to pushing environmental, social, and governance (ESG) causes as part of a new ‘stakeholder’ capitalism. Yet when I asked him about the two-faced nature of these hollow boasts against the backdrop of BlackRock’s promotion of Chinese investments that lack any ESG stewardship, he couldn’t answer the question,” said Justin Danhof, Esq., General Counsel and FEP Director at the National Center for Public Policy Research. “Today Fink showed extreme corporate cowardice.”

Today’s BlackRock meeting comes one day after the U.S. Senate passed a bipartisan bill, by unanimous consent, that would force Chinese companies to comply with new stringent standards or be expelled from U.S. equity markets. Specifically, they must disclose whether they are owned or controlled by a foreign government. They would also have to comply with audits from the Public Company Accounting Oversight Board (PCAOB) for three years in a row.

The Senate’s action is exactly in line with a coalition letter, spearheaded by the Committee on the Present Danger: China, of which Danhof was a signatory.

“Fink may not care if Chinese companies comply with basic accounting standards required of American-based corporations, but the U.S. Senate sure does, and I am guessing that many BlackRock shareholders do as well. If Fink won’t respond to our basic questions, perhaps he should be called to answer before Congress.”

At this morning’s meeting, Danhof submitted the following question:

Mr. Fink, you have indicated that BlackRock will support a number of left-leaning environmental, social, and governance (ESG) initiatives and even vote against board members of American companies that don’t comply with your ESG dictates. For companies to comply with your edicts would add enormous extra-regulatory costs amidst the backdrop of the worst economic crisis since the Great Depression. At the same time, you simultaneously insist on investing BlackRock’s funds and those of others in Communist China, which has a deplorable record with respect to environmental stewardship, justice and accountable governance. These Chinese investments also lack the basic auditing safeguards required of U.S. companies.

How do you square punishing American companies with increased ESG costs with BlackRock’s Chinese investments?

Despite knowing that the question was coming and having months to consider a response, Fink still chose to duck the question. On April 15, Danhof and more than 70 other conservative leaders sent a letter to Larry Fink calling for him to reverse his company’s support for left-leaning ESG initiatives. The letter noted, “[t]his economic crisis makes it more important than ever that companies like BlackRock focus on helping our nation’s economy recover. BlackRock and others must not add additional hurdles to recovery by supporting unnecessary and harmful environmental, social, and governance (ESG) shareholder proposals.”

Fink did not respond to that letter.

On the heels of this letter, a group of more than 30 CEOs and business leaders also sent a missive to Fink highlighting flaws in the politicized “stakeholder” model of capitalism, noting that “[b]y adopting an explicitly ‘stakeholder’-centered model, activists are attempting to subvert the great American process of self-government, substituting their own views and beliefs for those of the people. By drawing a false distinction between shareholders and stakeholders, asset managers like BlackRock, CalPERS, and countless others intend to ‘target’ corporations whose business models don’t meet their personal definitions of acceptable behavior.”

Fink failed also to respond to that letter.

This week Danhof listed ten questions about BlackRock and China that he believes Fink needs to answer. Those questions also remain unanswered. Today’s BlackRock meeting marks the 19th time FEP has participated in a shareholder meeting in 2020. To schedule an interview with a member of the Free Enterprise Project on this or other issues, contact Judy Kent at (703) 759-0269.