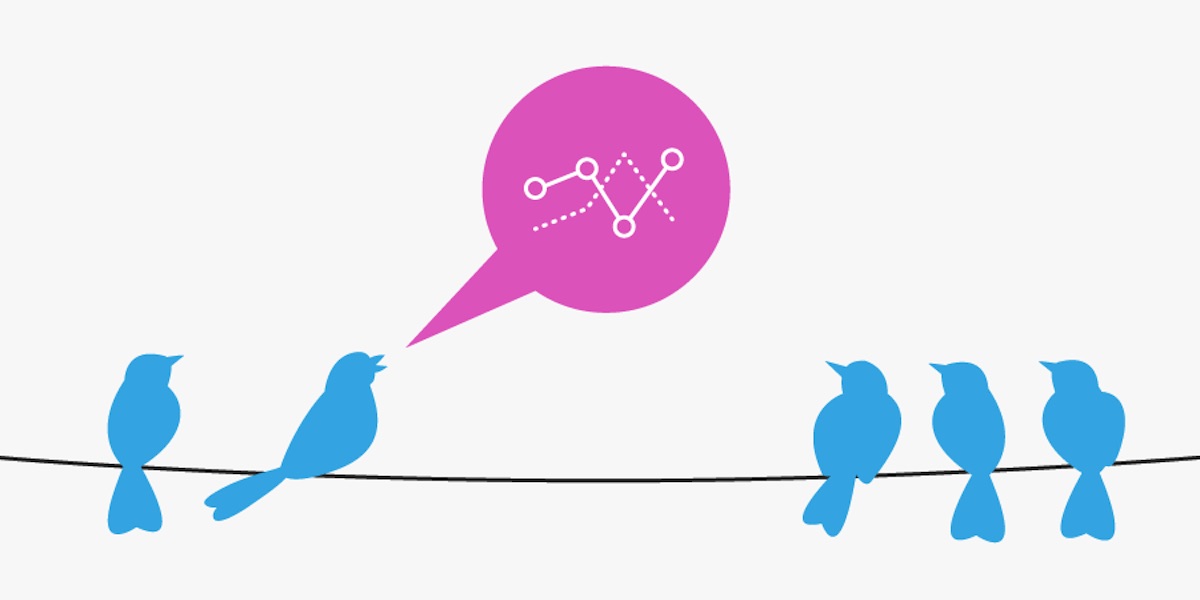 28 May 2020 Twitter Promises Freedom of Expression, Yet Refuses to Provide a Legal Guarantee

Press Release
Posted at 09:47h in Free Enterprise Project by The National Center

Washington, D.C. – Twitter refused to adopt a proposal yesterday that would have added viewpoint protection to its employee non-discrimination policy, even though the company website promises that its employees are welcome to express unpopular thoughts and opinions.

Scott Shepard, coordinator of the Free Enterprise Project (FEP) at the National Center for Public Policy Research, presented the proposal at Twitter’s annual shareholder meeting. In his supporting statement, he explained:

All voices welcome, all voices needed….

Open platform, open workplace. Healthy conversation is open and honest. At Twitter everyone speaks their minds, even when it’s an unpopular opinion. That’s because we respect and trust each other enough to make space for disagreement and debate.

The way to welcome and protect “all voices” and to ensure that “everyone speaks their minds” is to safeguard people of all viewpoints from discrimination. This requires an enforceable prohibition against viewpoint discrimination. But Twitter refuses to take that step, and asks you as shareholders to support them in that refusal.

In its opposition to FEP’s proposal to add viewpoint nondiscrimination to this list, Twitter claimed that these protections were sufficient because its policy “make[s] clear to applicants that we will not discriminate on the basis of any legally protected status.”

But Shepard said this defense fails on two grounds. First, most jurisdictions do not provide background legal protections against viewpoint discrimination. Second, a review of the explicit protections Twitter does provide belies its claims to respect and protect all voices and expression at work:

[Twitter] fails to note that it explicitly lists ways in which it will not discriminate that are not required by law in some American and foreign jurisdictions. In other words, it is willing to supplement the legally required minimum for categories when it wants to do so.

From these passages on Twitter’s own website, we can only conclude that the company wishes to pretend to care about employees’ free expression, while still wanting to be able to police and sanction unpopular speech on the sly.

This impression is confirmed by regular reports that Twitter actually does police and sanction speech of which it disapproves. And this adds to the general impression of Silicon Valley employees that those with viewpoints other than those which dominate Northern California actively face discrimination.

Shepard further warned investors that Twitter’s willingness to only offer its employees paper promises rather than legal guarantees against viewpoint discrimination speaks to a larger danger for the company:

Pretending to protect all viewpoints, while covertly policing those of large swathes of potential employees and customers, carries great risks: risks to market share, to reputation and to public perception. And the risk to Twitter is even greater, as its entire business model rests on a special exemption from libel and disparagement laws that apply to Twitter exactly insofar as it is a neutral transmitter of communications rather than an active and partisan publisher. A failure to remain actively and aggressively neutral with regard to viewpoint will – and should – endanger that special legal privilege without which Twitter would collapse.

Audio of Shepard’s presentation can be heard here. A written, fully annotated version of Shepard’s statement can be found here.

After the meeting, Shepard added:

The deeper Twitter wades into the role of editor and censor of tweets, the more important it becomes that its employees enjoy protection against viewpoint discrimination. During the meeting, my National Center colleague David Almasi asked why the company only began claiming to fact-check President Donald Trump’s tweets with the issue of mail-in ballots, which have been factually demonstrated to be highly susceptible to fraud and abuse. Twitter executives responded by saying that a committee of employees makes those decisions.

But if members of that committee can’t feel secure in their jobs while making points that differ from the majority opinion, Twitter’s “fact-checking” will be reduced to nothing more than enforcing Bay Area orthodoxy on the platform in high-profile instances. That will put the company at serious risk of losing its special legal privileges and potentially facing antitrust or other legal and regulatory action.

Twitter walks a needlessly dangerous path when it thumbs its nose at basic viewpoint nondiscrimination. The consequences for the company could be grave.

Conservative and Christian investors wanting to know better how to vote their values through their proxies should download the FEP’s Investor Value Voter Guide. FEP’s proposals opposing viewpoint discrimination in the workplace are covered on pages 20-23 of the Guide.

Yesterday’s Twitter meeting marks the 22nd time FEP has participated in a shareholder meeting in 2020. To schedule an interview with a member of the Free Enterprise Project on this or other issues, contact Judy Kent at (703) 759-0269.