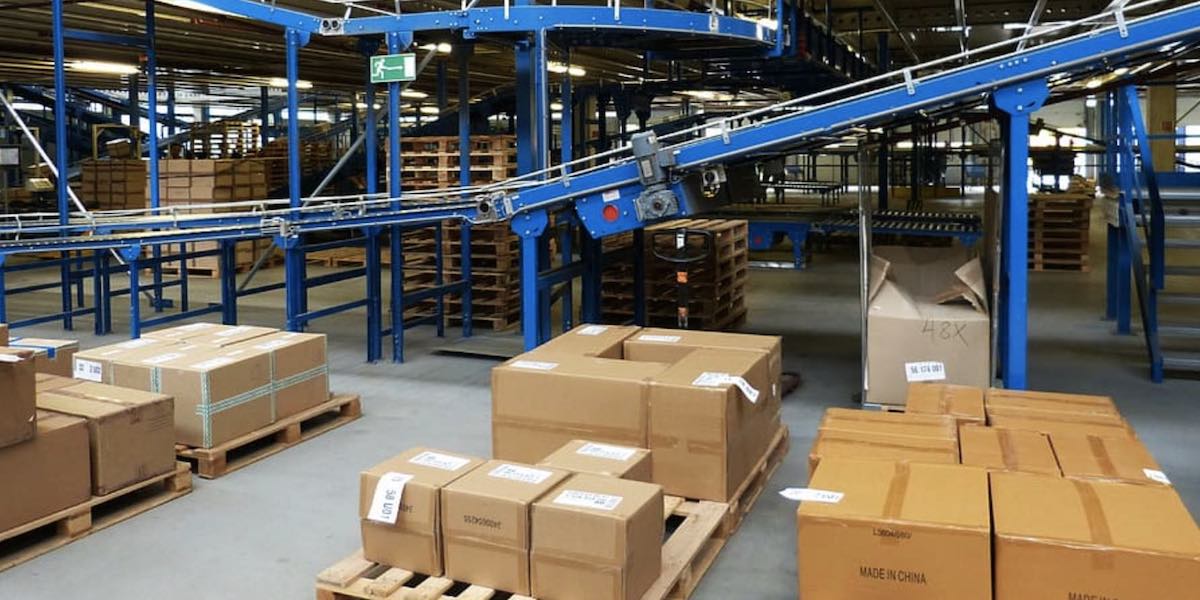 The delay in efficiently preparing for the COVID-19 pandemic due to a combination of unhelpfulness and deceit by the Chinese government “highlights the potential dangers of our globalized world.”

To reestablish stability, National Center President David Ridenour suggests a repatriation of the supply chain for items such as medical goods and drugs. Right now, America is simply too dependent upon China. But this is neither a quick nor easy fix. David advises:

[L]ike anything worth doing, Buy American initiatives are worth doing well. Let’s hope policymakers realize that before pushing through half-baked plans.

In a Townhall commentary, David does provide good news about America’s medical reliance on China. It is, in fact, not as bad as many have thought:

America is less dependent on China for essential products than many Buy American advocates believe. We already manufacture 70 percent of essential medical equipment domestically. Of the remaining 30 percent, most comes from Ireland, Germany, and Switzerland. China trails as the fourth-largest supplier…

The United States may also be less reliant on China for medicines than many believe. Twenty-eight percent of facilities capable of manufacturing “active pharmaceutical ingredients” (API) – the chemicals used to make drugs – are based in the United States, 26 percent are based in the European Union and 18 percent are based in India. China lags behind at just 13 percent. Only three of the 370 drugs deemed “essential” by the World Health Organization contain active pharmaceutical ingredients sourced solely from China.

This data might not provide a complete picture of the essential drug supply chain, but it does tell us that reports suggesting 80% of our drugs come from China are wild exaggerations.

To further distance the United States from China, David suggests more economic incentives and lower corporate taxes to entice manufacturers not to locate their facilities abroad. Additionally, “a targeted repatriation plan,” something that was authorized for medical supplies in the CARES Act, could prioritize, diversify and create a smooth transition for the implementation of Buy American policies.

With the possibility of executive action on the horizon that could mandate the establishment of certain domestic manufacturing – especially for medical products and pharmaceuticals  – immediate and careful planning is a wise move.

Click here to read all of David’s commentary – “The Right Way to Buy American? Slow and Steady” – at the Townhall website.

Townhall is a part of Salem Media, and is a multifaceted media organization that includes radio, blogging and podcasting. Other writers for Townhall include Dennis Prager, Hugh Hewitt and Bill Bennett.