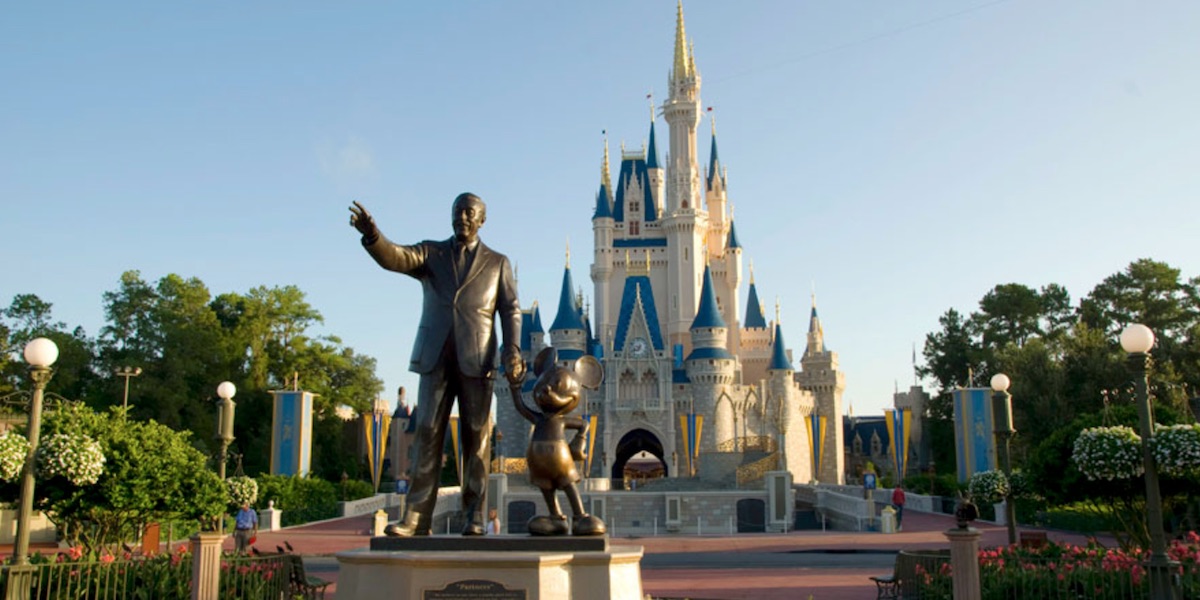 “Black Communities Do Not Benefit If Only One Narrow Narrative Is Permitted in Public Discourse,” Said Carlson Guest Horace Cooper

Washington, D.C. – After Disney publicly declared its intention to stop advertising on the Fox News Channel’s “Tucker Carlson Tonight” in response to discussions related to Black Lives Matter and Antifa, its decision was criticized by recent Carlson guest Horace Cooper and representatives of the Free Enterprise Project (FEP) – which frequently challenges Disney policies.

Disney pulled its advertising in response to Carlson opining that Americans are not “required” to be upset by the death of George Floyd, that the ongoing demonstrations in many cities are “Black Lives Matters riots” and that these activities are not usefully “about black lives.”

The move is unlikely to have much effect on the show’s profitability, as Disney declared that the buy had been made accidentally by a third-party buyer for a small number of ads. But it made Disney’s partisan position on the current national crisis very clear.

“Disney seems to think it’s standing up for black communities by embracing Black Lives Matter and cutting funding for Tucker’s show. But black communities do not benefit if only one narrow narrative is permitted in public discourse,” said Horace Cooper, co-chairman of the Project 21 black leadership network at the National Center for Public Policy Research. Cooper appeared on Carlson’s June 3 and June 9 broadcasts.

“Black communities do not benefit if we do not acknowledge that these protests include violent riots that leave those communities poorer and less well-served,” continued Cooper. “They will not benefit from an end to responsible policing, any more than any other communities would. And no one is benefiting from making improved policing a racial issue or conflating real concerns with demands for communal ownership of property and reparations, as Black Lives Matter does. Disney wants to limit discussion to timid approval of a collection of some very bad ideas,” said Cooper.

Disney’s move follows a series of incidents calling into question its political neutrality, especially when it comes to the Disney-owned ABC News.

In February, Project Veritas released a video of ABC correspondent David Wright, a self-identified socialist, admitting that the network bosses regularly spike positive stories about President Trump. Wright stated, “[w]e also don’t give [Trump] credit for what things he does do…. I feel terrible about it, I feel that the truth suffers, the voters are poorly informed…. Our bosses don’t see an upside in doing the job we’re supposed to do.”

In March, Justin Danhof, Esq., director of the National Center’s Free Enterprise Project (FEP), confronted Disney CEO Bob Chapek about the video and about a Media Research Center study showing that recent coverage of President Trump across the broadcast channels was negative 93 percent of the time. Chapek denied that ABC and Disney were anything but highly objective.

Now, in endorsing Black Lives Matter, Disney is putting its support behind an organization that has called for reparations, full “living wage” employment, divestment from police and prisons and communal ownership of property. According to the Capital Research Center, Black Lives Matter is the “latest and most dangerous face of a web of well-funded socialist/communist organizations that have been agitating against America for decades.” In National Review, David French wrote that the organization “harbors, shelters and empowers true radicals, people who not only have no problem seeing our cities burn, they’re also fanning the flames.”

“Disney has the right to pull advertising – up to a point. Disney management’s overriding duty is to its shareholders,” said Scott Shepard, Fellow and FEP Coordinator at the National Center for Public Policy Research. “It’s not at all clear that ostentatiously pulling ads from a very popular cable show – on the grounds that Disney will not support Americans’ opportunities to demur from the talking points of far-left media and to question an organization that is fostering protesting and rioting – satisfies that criterion.

“Disney’s shareholders and customers face no similar constraints on their spending however,” Shepard continued. “Those who wish to maintain their birthright of free expression, and have no interest in signing meekly onto BLM’s policy platform, are still free to act accordingly. This may mean denying their capital and their custom to Disney.

“That’ll be easier than it once would have been,” concluded Shepard. “A company that could ruin Star Wars, and so much else, won’t be so hard to disown.”

To schedule an interview with Horace Cooper or a member of the Free Enterprise Project on this or other issues, contact Judy Kent at (703) 759-0269.

The National Center for Public Policy Research, founded in 1982, is a non-partisan, free-market, independent conservative think-tank. Ninety-four percent of its support comes from individuals, less than four percent from foundations and less than two percent from corporations. It receives over 350,000 individual contributions a year from over 60,000 active recent contributors. Contributions are tax-deductible. Sign up for email updates here.