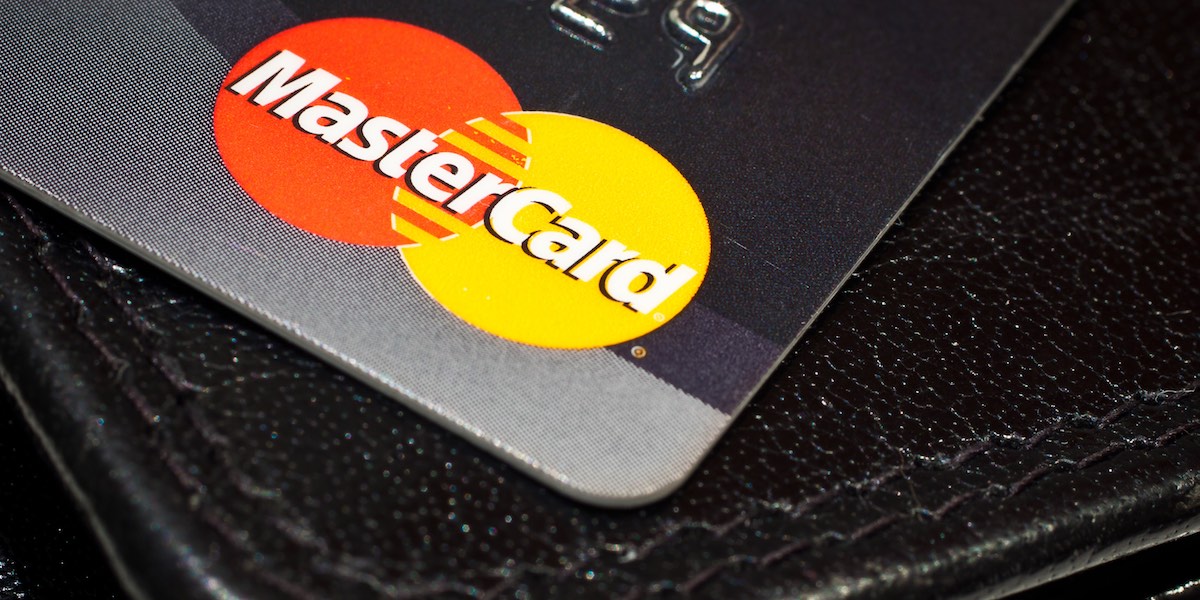 “There Are Plenty of Positive Ways for Mastercard to Show Its Support for Minorities Without Embracing a Hate Group,” says Horace Cooper

Washington, D.C. – While bemoaning a narrative of “systematic racism” in the United States, Mastercard executives were unable to defend their support for the organization Black Lives Matter when questioned at today’s annual meeting of Mastercard shareholders.

“Americans from all backgrounds recoil at the brutal death of George Floyd. But that outrage doesn’t justify promoting radical groups like Black Lives Matter,” said Horace Cooper, co-chairman of the Project 21 black leadership network at the National Center for Public Policy Research, who questioned Mastercard executives at today’s meeting. “Black Lives Matter promotes racial division, violence against law enforcement and hatred against American exceptionalism. There are plenty of positive ways for Mastercard to show its support for minorities without embracing a hate group like Black Lives Matter.”

In his question, Cooper noted:

After days of riots, looting, arson, attempted and actual assassination of safety officers, and the desecration of houses of worship, Mastercard decided to express support for “Black Lives Matter.” All reasonable people condemn the killing of George Floyd, but that’s not what the Black Lives Matter group stands for. According to the Capital Research Center, Black Lives Matter is the “latest and most dangerous face of a web of well-funded socialist/communist organizations that have been agitating against America for decades.” As further explained in National Review, it “harbors, shelters, and empowers true radicals, people who not only have no problem seeing our cities burn, they’re also fanning the flames.” It is no coincidence that its actions often increase racial tensions and that Antifa anarchists are among the rioters marching along Black Lives Matter as our cities burn.

In addition to chanting vulgarities towards police such as “pigs in a blanket, fry ‘em like bacon,” Black Lives Matter is now calling for nationwide defunding of police forces. You need to separate the good work that Mastercard does from that of Black Lives Matter.

Did anyone at Mastercard look into Black Lives Matter and its history prior to lending you support? And does Mastercard agree that police forces should be defunded?

Despite numerous Mastercard executives available to answer questions, not a single one of them had the courage to defend the company’s position.

Mastercard’s actions come at a time when many American corporations are lending support to Black Lives Matter. Leaders of the National Center’s Free Enterprise Project (FEP) question whether corporate executives have actually done their homework on the group’s radical founding and extreme positions.

On Fox News Channel’s “The Ingraham Angle” last week, Cooper called out Sharpton for exploiting events such as George Floyd’s killing to line his pockets.

And earlier this month, Danhof called out far-left Netflix CEO Reed Hastings for carrying water for Black Lives Matter. Just like Mastercard’s executives today, Hastings had no defense and refused to respond.

Today’s Mastercard meeting marked the 29th time FEP has participated in a shareholder meeting in 2020. Conservative and Christian investors wanting to understand better how to vote their values through their proxies should download FEP’s Investor Value Voter Guide.

Launched in 2007, the National Center’s Free Enterprise Project focuses on shareholder activism and the confluence of big government and big business. Over the past four years alone, FEP representatives have participated in over 125 shareholder meetings – advancing free-market ideals about health care, energy, taxes, subsidies, regulations, religious freedom, food policies, media bias, gun rights, workers’ rights and other important public policy issues. As the leading voice for conservative-minded investors, it annually files more than 90 percent of all right-of-center shareholder resolutions. Dozens of liberal organizations, however, annually file more than 95 percent of all policy-oriented shareholder resolutions and continue to exert undue influence over corporate America.